“We can confirm that on November 25, Acting Deputy Administrator John Barsa tested positive for COVID-19 after receiving a rapid diagnostic test,” acting USAID spokesperson Pooja Jhunjhunwala said in a statement to CNN on Wednesday.

“The Acting Deputy Administrator has been isolating since he began exhibiting symptoms late Monday, November 23, and will continue to until a retest is conclusive.”

Barsa, a Trump political appointee, has been regularly going to the office and holding meetings, including with officials from the White House, without a mask, a source familiar with the situation told CNN.

The source also said the Biden transition team has been informed about Barsa’s diagnosis, and that Barsa had not met with them.

Jhunjhunwala said that “since the beginning of the pandemic, the U.S. Agency for International Development (USAID) has prioritized the health and safety of our employees, and taken seriously the guidelines for safety protocols and physical distancing issued by the Centers for Disease Control and Prevention.”

Barsa’s diagnosis joins a list of coronavirus cases within the Trump administration and President Donald Trump’s circle in recent weeks as the pandemic continues to surge nationwide.

As of Wednesday evening, there were 12.7 million cases of Covid-19 in the US and more than 261,000 deaths, according to Johns Hopkins University data.

The average number of new daily cases across a week in the US was 174,225 on Tuesday — the highest on record, and more than 2 1/2 times greater than the previous peak in late July.

As a result, the White House coronavirus task force is recommending a significant increase in testing as well as additional, accelerated mitigation measures in its weekly reports to states.

Multiple state reports dated November 22 and obtained by CNN show a critical assessment from the task force at a time when it says Americans must undertake “significant behavior change,” urging state and local officials to take proactive steps toward those ends. 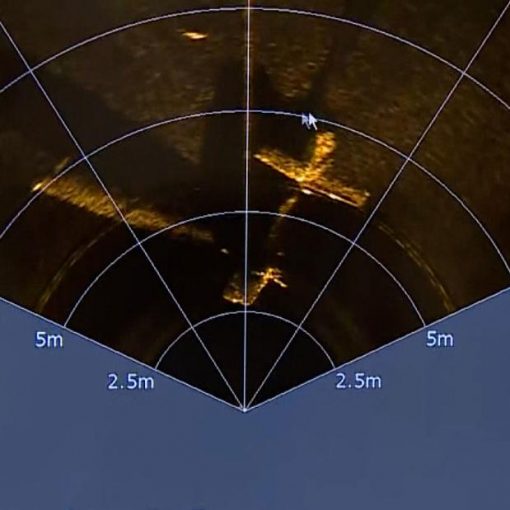 Sonar images show the outline of the plane, covered in a thick layer of silt, about 160 feet below the lake’s surface, […] 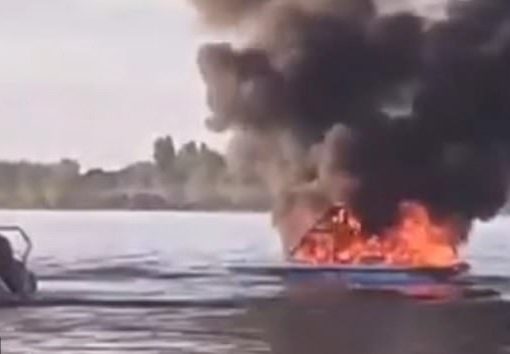 Video footage has captured the moment a boat burst into flames on Sunday, after after its crew allegedly circled and harassed passengers […] 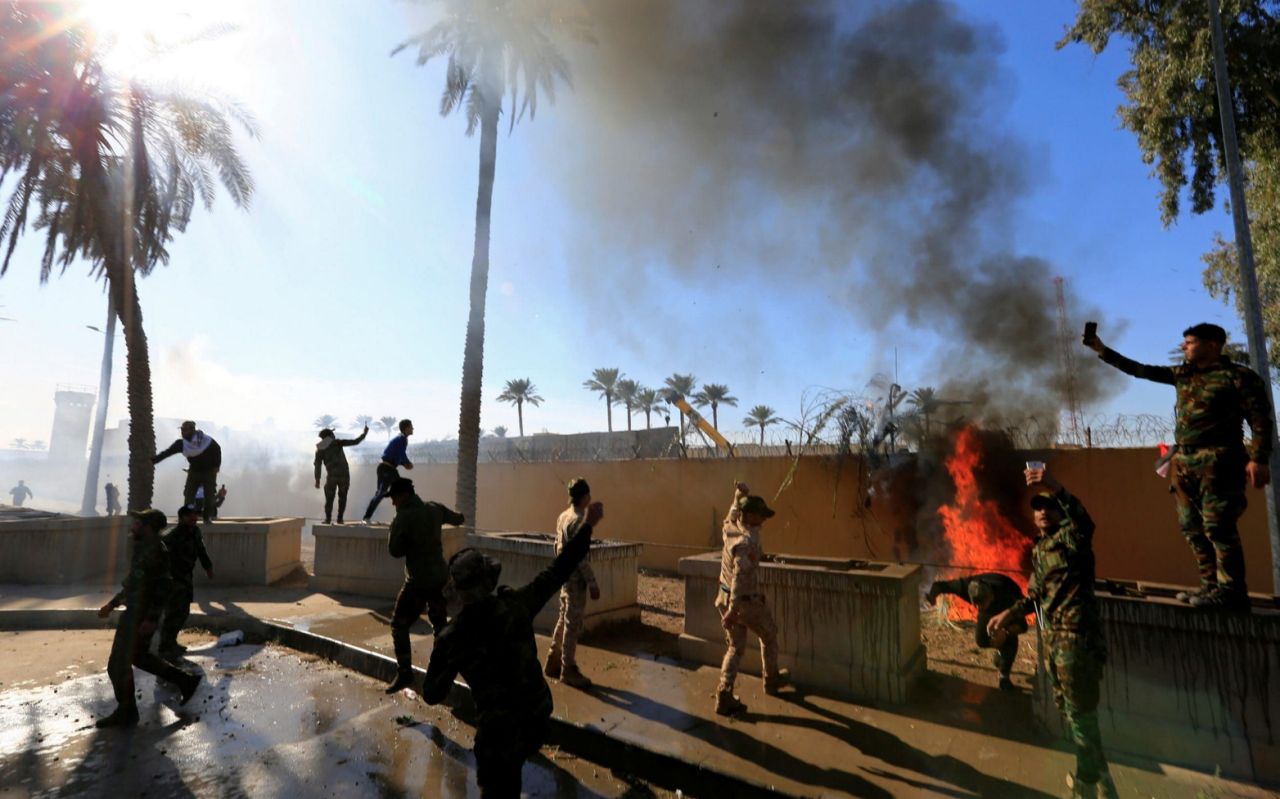 As the violence in Charlottesville has reignited a national debate over monuments dedicated to Confederate-era and other controversial figures, New York City […]