Chelsea will play the Champions League newcomers Benfica next month for a place in the last 16 on their return to the competition after a year’s absence.

Emma Hayes’s team failed to qualify for last season’s tournament, having finished third in the league behind Arsenal and Manchester City, but have twice reached the semi-finals, losing to Wolfsburg in 2018 and Lyon in 2019.

Manchester City, also twice semi-finalists, will play the Swedish side Gothenburg. City have been knocked out by Atlético Madrid in the past two seasons, in the last 16 last season and a round earlier in 2019.

The most interesting tie of the round is between the holders, Lyon, and Juventus.

The Italian champions have failed to progress beyond the last 32 in their two attempts in their three-year history. Lyon have won the competition a record five times in a row and seven times in total, and their Norwegian forward Ada Hegerberg is the competition’s all-time top scorer with 53 goals. In August Lyon defeated Wolfsburg 3-1 in the final of a stunted single-leg competition in San Sebastian.

The Scottish champions, Glasgow City, defeated the Icelandic team Valur on penalties, following a 1-1 draw in qualifying, to earn a tie against Sparta Prague.

The ties will take place over two legs on 9-10 and 15-16 December with the seeded team playing the second leg at home.

This year’s draw for last 32 had a slightly different format, with unseeded teams and seeded teams divided into four groups based on geographical locations to limit the distance travelled during the pandemic. The final will take place on the 16 May in Gothenburg.

Next season’s competition will be expanded to include a group stage which will also allow for the third-place finisher in the Women’s Super League to enter through qualifiers.

A curious factor occurred in our nook of south east London final month. Normally quiet facet streets have been rammed with double […] 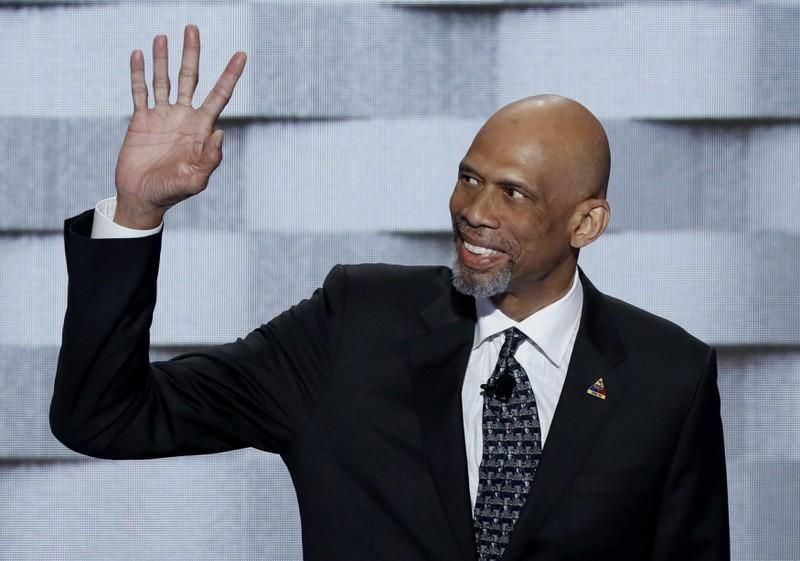 FILE PHOTO: NBA basketball Hall of Famer Kareem Abdul-Jabaar waves before speaking on the final night of the Democratic National Convention in […]

Second-seeded Minnesota Duluth scored once in each period and killed a pair of third-period penalties to beat fourth-seeded Massachusetts 3-0 in Buffalo, […] 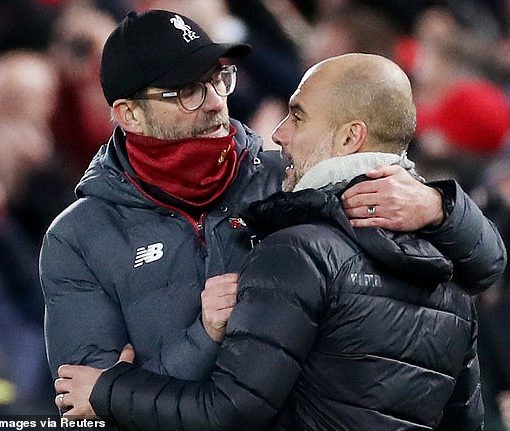 ‘I didn’t think Jurgen was that kind of manager, look at the calendar again’: Pep Guardiola sparks up new row with Liverpool […]