Wizz Air, whose primary market is in eastern Europe but increasingly serves western Europe, said on Tuesday that its passengers could pay 85 pounds ($114) for a test before or after flying.

A negative test is a pre-requisite for some travel abroad and a rule change in England announced earlier on Tuesday means that a negative test after five days of quarantine means people do not need to spend 14 days in isolation.

That 85 pound cost is offered through a deal between the airline and partner, Confirm Testing, and is cheaper than the 110 pound cost without the Wizz discount.

In 2004, I was embedded in Fallujah, Iraq, with the scouts of the U.S. Marine Raider Platoon of Charlie Company, 1st Armored […] 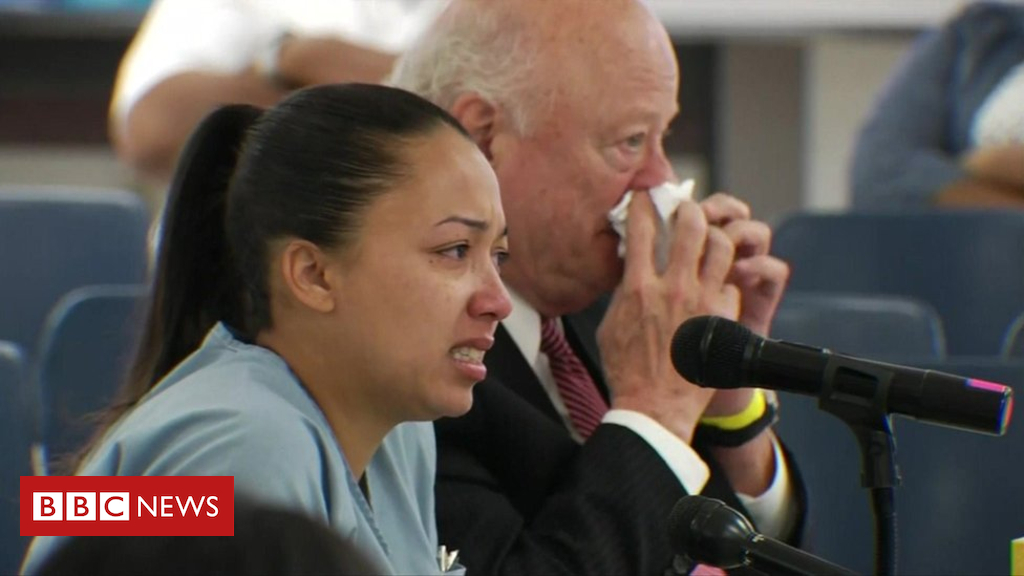 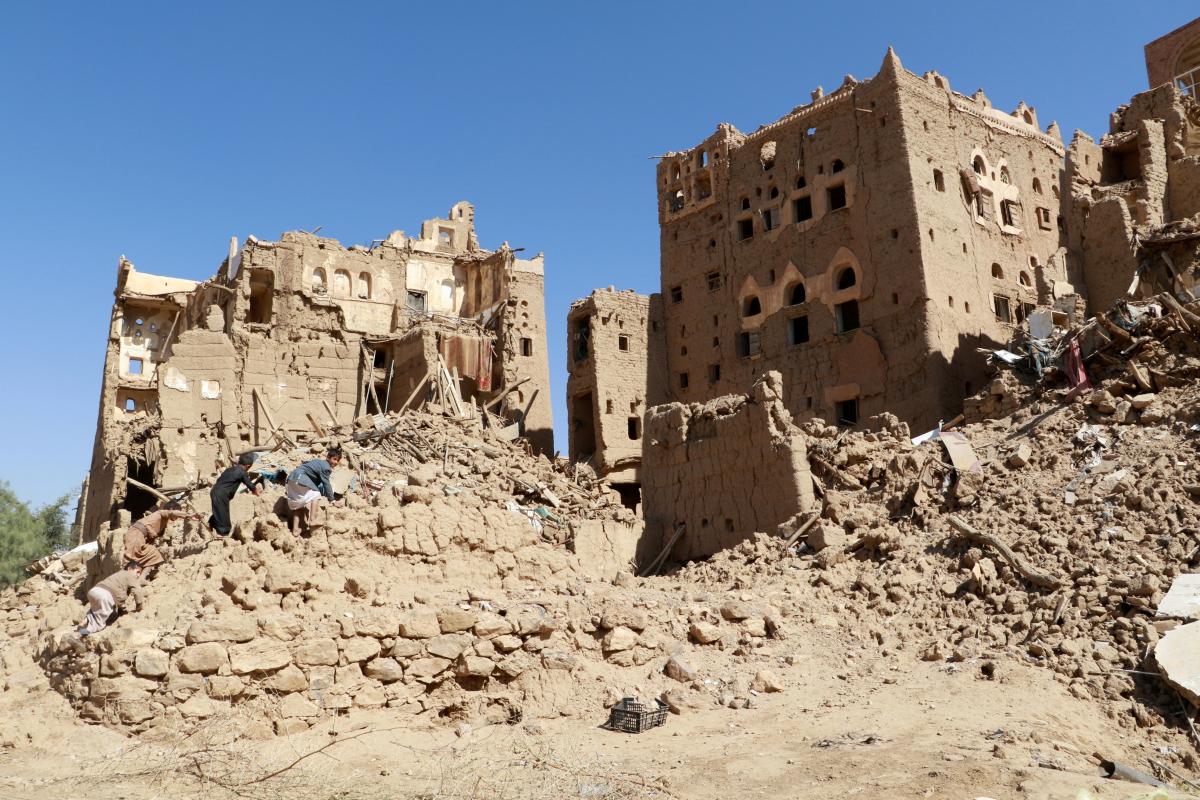 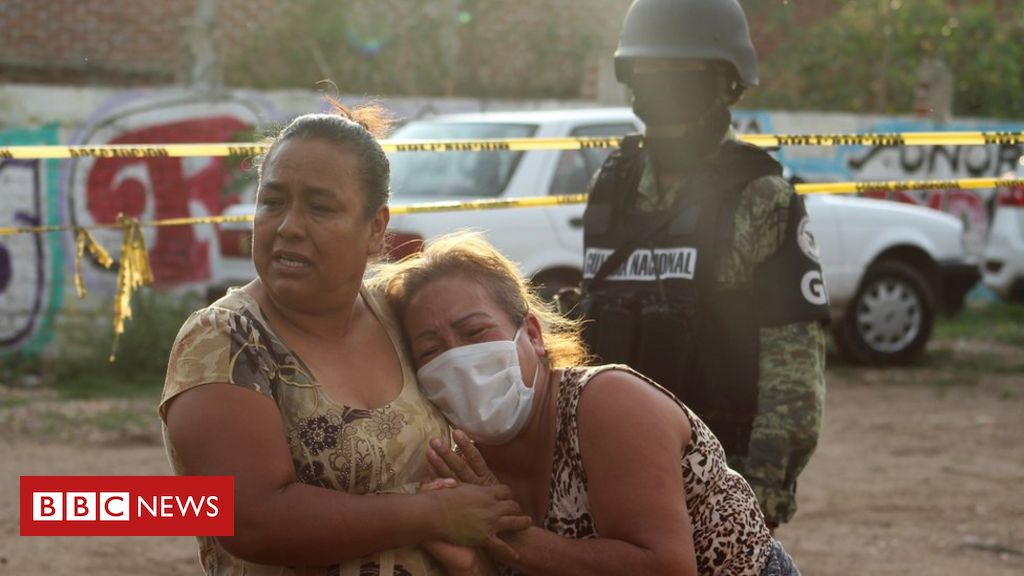