The 7th Fleet, a branch of the US Navy, issued a statement reporting the USS John S. McCain took part in an operation near the Peter the Great Bay in the Sea of Japan. Moscow has furiously claimed the USS McCain was operating illegally in its waters, and threatened the ship. It comes as Russian and US tensions have flared in recent months over the 2020 election and lapsing arms treaties.

The 7th Fleet statement said the destroyer had “asserted navigational rights and freedoms” in the Peter the Great Bay in a freedom of navigation operation.

They added that Russia’s “excessive” maritime claims had forced them to send the warship to challenge.

In the statement, they added: “This freedom of navigation operation upheld the rights, freedoms, and lawful uses of the sea recognized in international law by challenging Russia’s excessive maritime claims.”

The bay has been claimed by Russia since 1984, despite the US Navy claiming it is “inconsistent with the rules of international law as reflected in the Law of the Sea Convention”.

The 7th Fleet then added that 115-mile gulf in the Sea of Japan was being held for Russia to expand territory claims beyond International law.

In 1984, the then-USSR claimed the bay as its internal waters by drawing a 106-nautical mile closing line along its coasts.

The 7th Fleet continued in the statement: “By drawing this closing line, the U.S.S.R. attempted to claim more internal waters – and territorial sea farther from shore – than it is entitled to claim under international law.

Russian and US forces regularly scramble aircrafts and ships to intercept each others operations, but rarely threaten to ram each other.

In January a Russian military ship came within 60 yards of the USS Faraggut in the North Arabian Sea, which led to the US complaining the Russian ship behaved “aggressively”.

The US Coast Guard told the fishermen to comply with the Russian ships requests to leave the area, saying: “Just do what they say.”

US and Russian relations have been frosty throughout the year, with Joe Biden’s election win being ignored by Russian President Vladimir Putin.

Under President Donald Trump, the US and Russia have failed to agree on an extension for New START, the last remaining nuclear treaty for the two countries.

Mr Biden has stressed renewing the deal will be a priority for his administration, and added: “As president, Biden will pursue an extension of the New START Treaty, an anchor of strategic stability between the United States and Russia, and use that as a foundation for new arms control arrangements.”

Similar operations to the USS McCain’s Sea of Japan excursion have happened throughout the year in the South China Sea, in an effort to combat Beijing aggression in the waters. 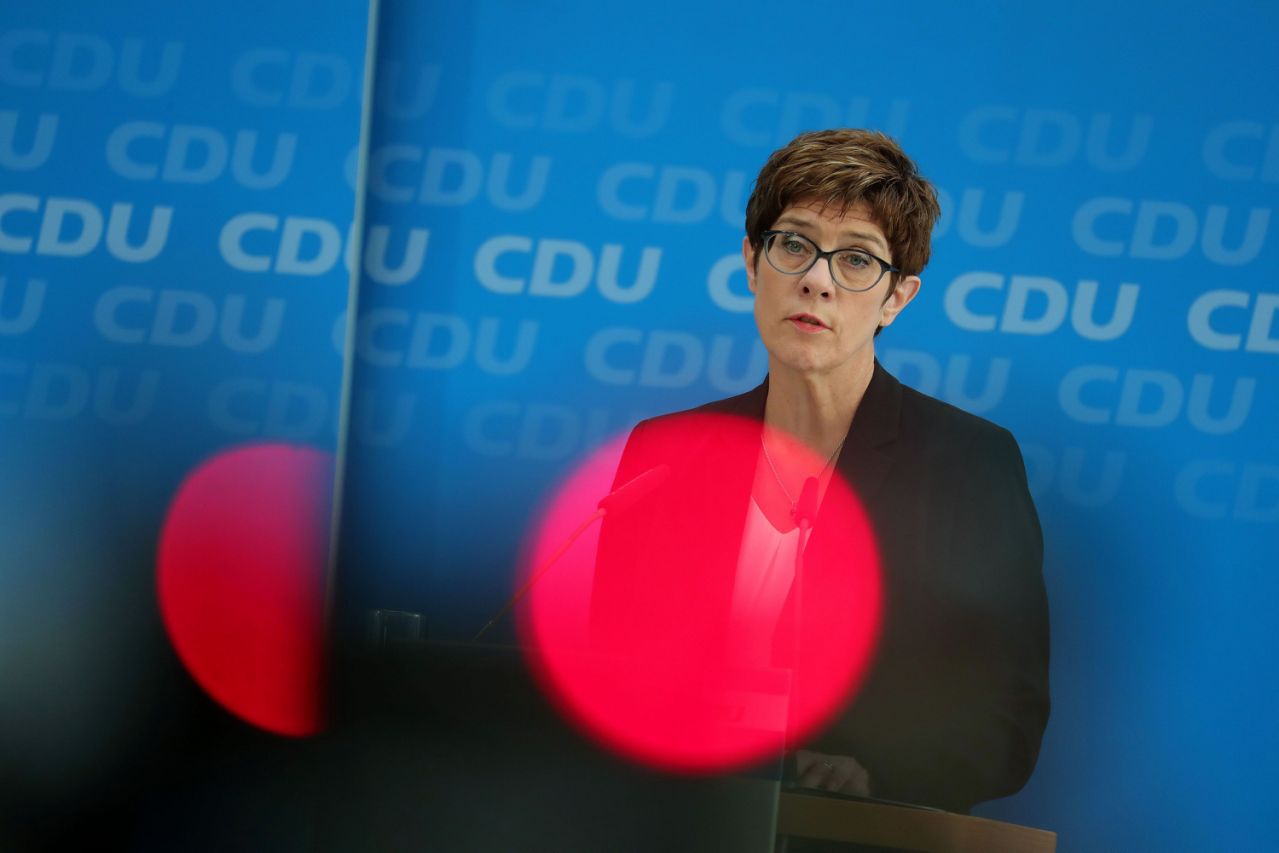 (Bloomberg) — With Angela Merkel’s succession plan unraveling, her Christian Democrats are bracing for an open power struggle at the party’s national […] 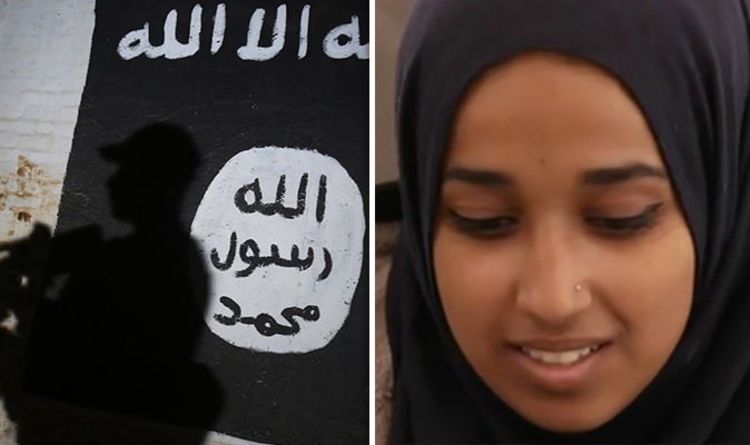 The ISIS bride is currently in a Syrian refugee camp waiting to be allowed back into the US, despite joining the terrorist […] 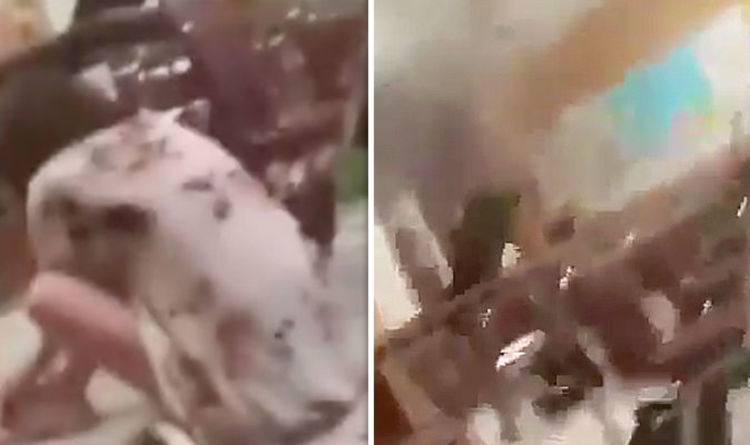 Between 20-50 people were injured and “multiple” people were killed as students frantically hid while a gunman stormed the building.  Footage has […] 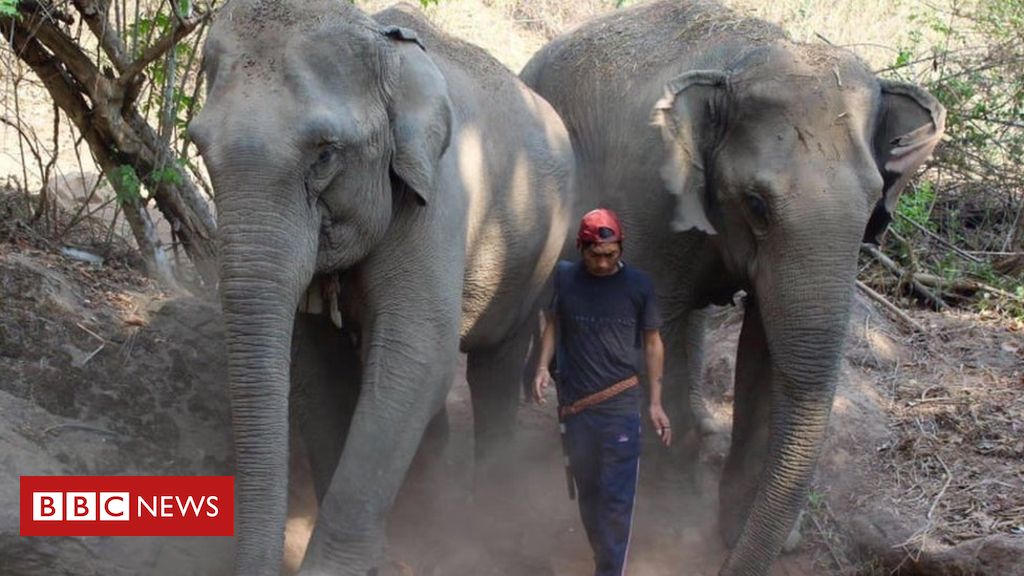