NEW YORK — “The Daily Show” host and comedian Trevor Noah has been tapped to host the 2021 Grammy Awards.

The Recording Academy made the announcement hours before the nominees for the upcoming show are revealed. It would mark Noah’s first time hosting the Grammys, which will be held Jan. 31.

Earlier this year, Noah competed for his first Grammy Award: The 36-year-old Emmy winner was nominated for best comedy album with “Son of Patricia,” but lost to Dave Chappelle.

“Despite the fact that I am extremely disappointed that the GRAMMYs have refused to have me sing or be nominated for best pop album, I am thrilled to be hosting this auspicious event,” Noah said in a statement. “I think as a one-time GRAMMY nominee, I am the best person to provide a shoulder to all the amazing artists who do not win on the night because I too know the pain of not winning the award! (This is a metaphorical shoulder, I’m not trying to catch Corona). See you at the 63rd GRAMMYs!”

Alicia Keys was the most recent Grammys host. Past hosts include James Corden and LL Cool J. It’s always better to think before you tweet! Back in May, Constance Wu made headlines across the country after she reacted to […] 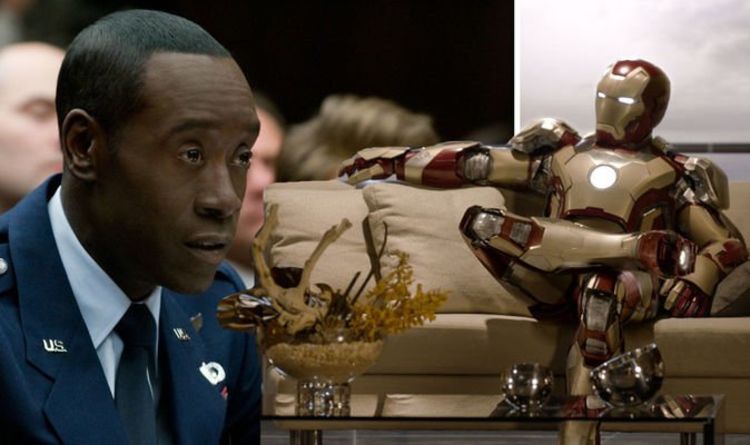 Tony Stark’s journey from billionaire playboy philanthropist to true hero came to an end in Avengers: Endgame. He sacrificed himself for the […] 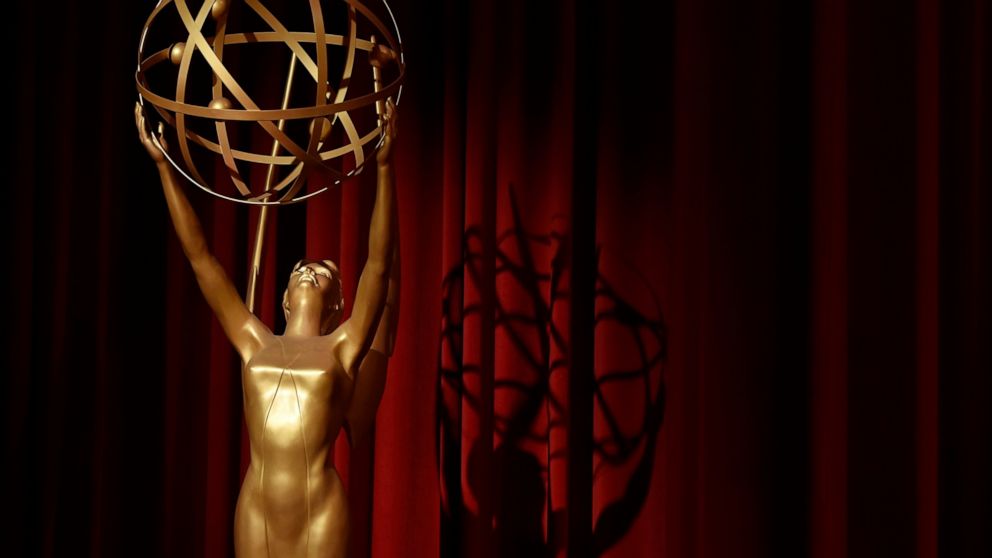 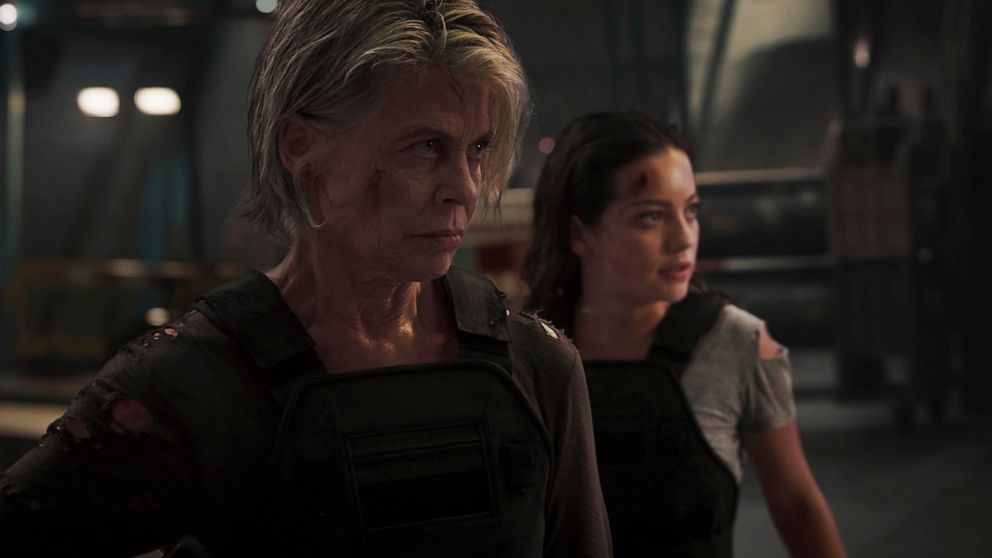 Who will save the “Terminator” franchise from itself? Not “Deadpool” director Tim Miller, producer James Cameron or even Linda Hamilton, it turns […]