WASHINGTON — The presidential transition is now underway, and the 2020 election is finally in the rearview mirror.

But it wasn’t easy.

Yes, the General Services Administration’s Emily Murphy ascertained Joe Biden’s apparent victory, opening up resources for the transition, but it took more than two weeks to get there.

Yes, Michigan certified its vote totals, but one Republican member of the state canvassing board still abstained, despite Biden winning the state by more than 150,000 votes.

Yes, Pennsylvania is on its way to certification, too, even as a few Republicans from key counties voted against certification (see here and here).

And, yes, just enough Republicans spoke up against President Trump’s attempts to overturn the election results or prevent the transition, but others stayed silent – or even supported the president’s efforts.

“GOP Sens/Reps were allowed to stay silent on the GSA thanks to the local GOP officials (GA Sec/State, Maricopa Cty Board Chair etc.) & the fed/state judges who provided the necessary legal guardrails to prevent things from getting to a constitutional crisis level,” the Cook Political Report’s Amy Walter tweeted.

The U.S. democracy hung on — by just enough.

And it all raises the question what could have happened if the 2020 presidential outcome was actually closer than it turned out to be.

This is what a third Obama term would have looked like

Last winter and spring, most Democratic primary voters chose restoration over revolution and big structural change, and that’s what they’re getting with Joe Biden’s cabinet picks — folks who could/would have been members of a potential third Obama term.

Alejandro Mayorkas, the pick to head the Department of Homeland Security, was Obama’s deputy DHS secretary.

You have Janet Yellen (Obama’s Fed chair) at Treasury, and John Kerry (Obama’s second-term secretary of state) as Biden’s selection to be climate envoy.

Of course, all of these selections have Biden’s imprint on them.

Biden is expected to appear with his cabinet nominees and appointees today in Wilmington, Del.

9: The number of America’s 100 largest counties by population that Trump won in 2020, according to the Wall Street Journal.

68 percent: The amount of US job growth between 2016-2019 fueled by counties Biden won, per a new study from the Economic Innovation Group.

More than 550: The number of tweets posted by the president since Election Day, most of which questioned the election results.

12,494,669: The number of confirmed cases of coronavirus in the United States, per the most recent data from NBC News and health officials. (That’s 188,646 more than yesterday morning.)

181.14 million: The number of coronavirus tests that have been administered in the United States so far, according to researchers at The COVID Tracking Project.

85,838: The number of people currently hospitalized with coronavirus

42: The number of days until the Jan. 5 Senate runoffs.

57: The number of days until Inauguration Day.

Today’s Runoff Watch highlights the difficulty of moving on when you’re still fighting the last battle.

Yesterday on the campaign trail in Georgia, Republican Sen. David Perdue tried to lay out the stakes of the runoff elections to his supporters, warning that a 50-50 Senate would give Democrats the tie-breaking vote.

That (correct) read of the situation relies on acknowledging Democrats won the White House and that Vice President-elect Kamala Harris would break ties in the Senate, something many Republicans have been hesitant to do amid President Trump’s continued push for recounts and legal challenges.

Shortly after, Perdue was asked by a voter what he’s doing to support Trump’s repeated challenges, proof of the difficulty of the tightrope-walk.

The Lid: Objects in mirror aren’t as close as they appear

Don’t miss the pod from yesterday, when we looked at how Biden’s overall 2020 lead looks now that Election Day is three weeks in the rear view mirror.

This is the final First Read for the week; we’ll be back on Monday. Have a wonderful — and safe — Thanksgiving.

Biden’s pick for DHS shows a lot about how he’ll approach immigration policy.

And Janet Yellen, if confirmed, would be the first woman to serve as a Cabinet-level Secretary of the Treasury.

Biden is also poised to pick Michele Flournoy for the Defense Department.

And Biden has tapped John Kerry to serve as a top leader on climate change.

The president-elect will hold an event with his foreign policy and national security teams today.

Legal experts are weighing in on the Giuliani team’s work for Trump. It’s not pretty.

Jaime Harrison is starting a PAC.

Sen. Dianne Feinstein is stepping down as the top Democrat on the Judiciary Committee.

Thirsty drinkers in Belgium, the heartland of European beer, have braved the rain to gather around outside tables at café terraces in […]

Gunfire could be heard at Kabul International Airport on Monday morning as Afghan citizens flooded the tarmac, some clinging to the jet […] 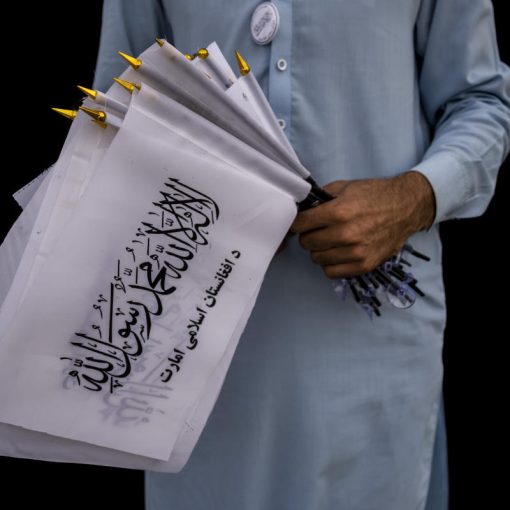 WELLINGTON, New Zealand (AP) — A pregnant New Zealand journalist says she turned to the Taliban for help and is now stranded […] 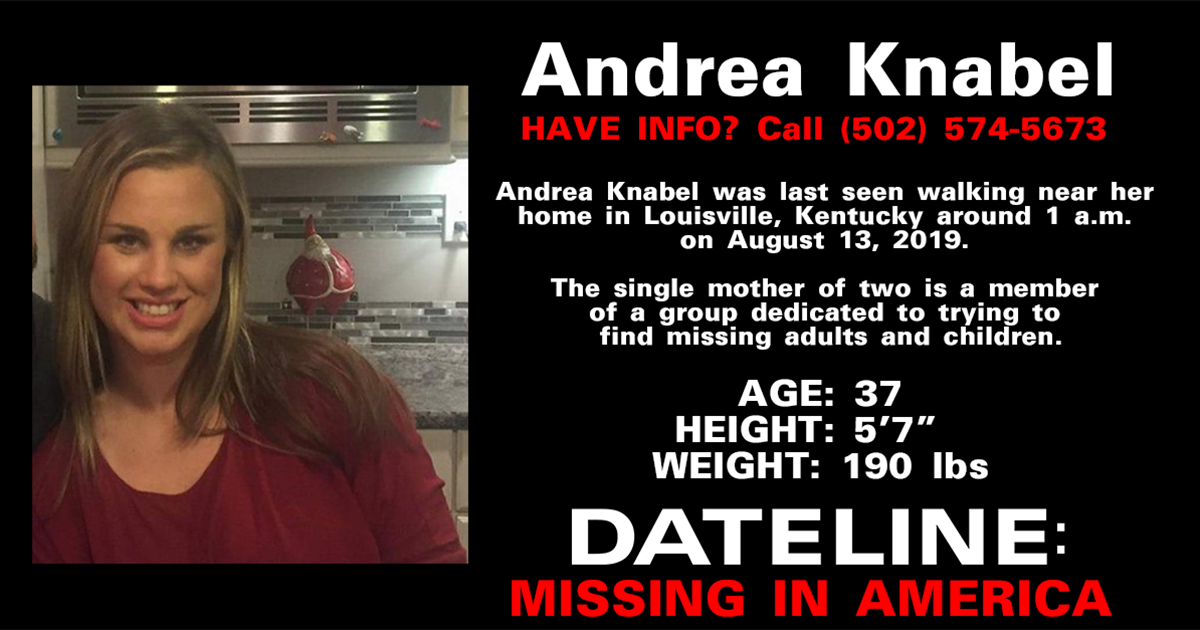 A Louisville, Kentucky mother who dedicates her time volunteering for an organization that searches for missing people has vanished. Andrea Michelle Knabel, […]