On Monday morning Susanna Reid, 49, and Piers Morgan, 55, celebrated their five-year anniversary since he joined the Good Morning Britain team back in 2015. And with spirits high, she cast herself back to the moment she learned the outspoken presenter would be replacing Ben Shepherd; a moment that stunned her into silence.

In response to Piers’ tweet calling Susanna a “lucky devil” for having to deal with him for half a decade, she replied: “Congratulations to the whole @gmb team for getting through the last five years……”

A TV executive responded with a little throwback memory that left Susanna laughing.

“I still remember your reaction when I phoned to tell you he was coming,” the Twitter user wrote.

“Stunned silence followed by, ‘Are you SURE?’

Yesterday’s broadcast saw Susanna present her on-screen partner with a pair of puppets in a special nod to their anniversary.

Piers said: “Who would have thought it? It’s been a rocky road, to put it lightly, but we’re still here.”

The 49-year-old chimed in: “Congratulations. You’ve put up with a lot as well.”

The pair went on to show footage of their first day on the show together alongside their co-star Charlotte Hawkins, poking fun at the change in their appearances over the course of the five long years.

“Trying to work out how much weight I’ve put on and hair I’ve lost,” the father-of-four remarked.

“There’s at least a stone difference for both of us,” added Susanna, who turns 50 next month, while introducing the clip. 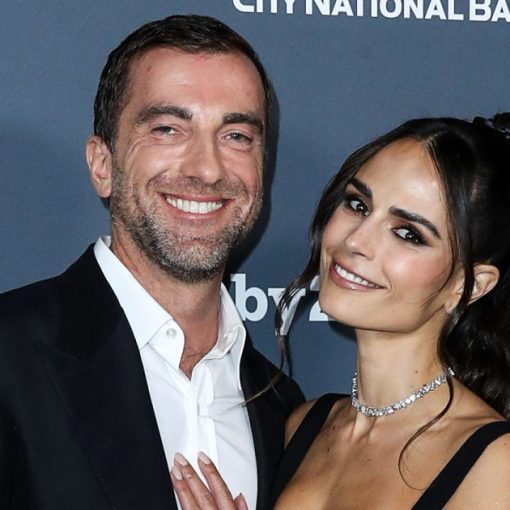 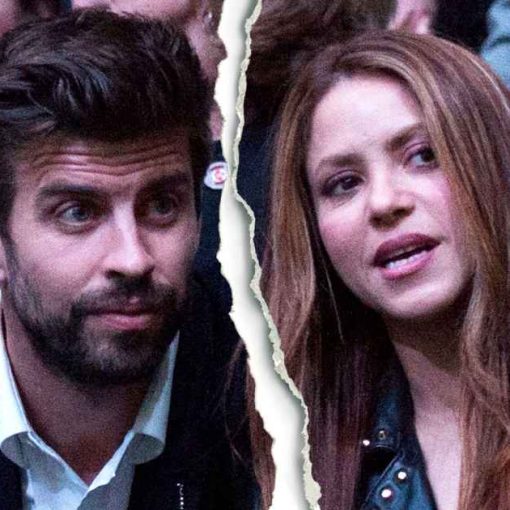 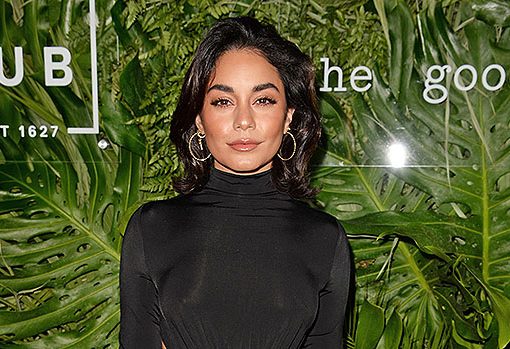 ‘High School Musical’ alum Vanessa Hudgens has stunned in a black dress at a hotel opening party in Miami. See the pics. […] 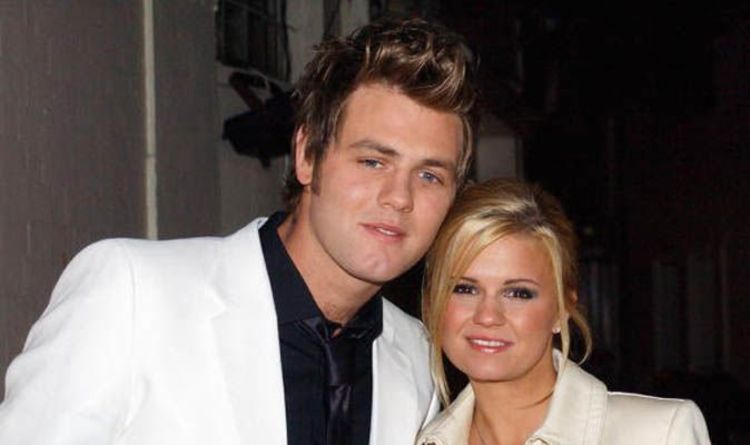 The 38-year-old singer is currently in a relationship with Danielle Parkinson. Brian is said to be “seriously in love” with the 38-year-old, […]