BARCELONA, Spain — When Marina Gómez and her fellow mortuary worker enter a room at a nursing home to remove the body of a COVID-19 victim, they work methodically and in silence.

They disinfect the mouth, nose and eyes to reduce the risk of contamination. They wrap the body in the bed sheets. Two white body bags are used, one inside the other, and the zippers are closed in the opposite direction: the first bag is sealed head to foot; the second, foot to head.

The only sound in the room is from the whisper of the zippers, sealing the dead from view for the last time.

Gómez and her colleagues work for Mémora, the leading funeral service provider in Barcelona with homes throughout Spain and Portugal. They are part of a group of essential workers. Like nurses and doctors, they have seen and touched the march of death from the virus that has already killed some 1.4 million people around the world.

When arriving at a nursing home or rehabilitation center, Gómez and her partner Manel Rivera encourage caregivers to move a surviving roommate from the room while they collect the body.

Many times, however, only a white curtain separates the living from the dead, and that harsh reality and lack of decency bothers Gómez.

“Just the simple fact of going to pick up a body and seeing there is another person, alive, next to them (in the room), that is what most gets to me,” she told The Associated Press.

In the first months of the pandemic last spring, Gómez said their requests to move a surviving patient out of the room were honored more often. A sort of wartime atmosphere had brought people together in solidarity amid the misery.

Now, however, Gómez said many Spaniards seem to have become numbed by the resurgence of the virus after a summer reprieve that led authorities to claim the worst was over. Now, the country has over 1.5 million cases and has recorded over 43,000 deaths.

Some emotional detachment is needed in order to keep working, admits Rivera, 44.

“Once I put the person in the shroud and close the zipper, I no longer ask myself if she had blond, red or brown hair,” he said.

Any dwelling on the dead means “you don’t last long in this job,” Rivera said.

After successfully bringing the daily death count down from over 900 in March to single digits by July, Spain has seen a steady uptick that brought deaths back to over 200 a day this month. With that relapse, the body collectors have returned to making the rounds of hospitals, homes and care facilities.

“We should have learned something,” Gómez said. “But once we were left to do what we want, we went back to our natural state. We have no memory.”

Gómez, 28, was hired to fill in for another worker on sick leave in April, when Spain was reeling from the worst of the virus. Thrown into the nonstop runs to collect the dead, she had to learn on the fly how to do this difficult job safely.

Before, if someone had died of an infectious disease, they would wear gloves, mask and an apron. When the virus hit Spain in March, they quickly learned to put on individual protection suits and two sets of gloves, and how take it all off properly when finished so they didn’t get infected.

So far, they have remained healthy.

When the death toll skyrocketed in March and April, Rivera decided to isolate himself for six weeks, only seeing his 5-year-old son via video.

“It was the feeling that you wanted to do everything as quickly as possible, to reduce the contact as much as you could, but at the same time, you couldn’t make a mistake,” Rivera said of those days. “We were risking our lives.”

Román Ibáñez, 38, has transported bodies for 14 years. He recalled this year’s darkest weeks, when the company went from picking up 50 corpses a day to nearly 200.

“It was completely insane. You reached the point that you didn’t know what you were doing. You never took off your suit. It was chaotic,” he said.

The most harrowing moment for Ibáñez was the night they responded to a nursing home.

“A young woman opened the door, crying. Half the staff was sick, the person on the night shift had left a dead body where it was. She was trying to get someone else to come work, but there was no one. Half the residents had died. From when we entered until when we left, she did not stop crying,” he said.

Picking up bodies is not highly skilled labor, and many of the mortuary workers previously have toiled at factories, construction sites and delivery jobs. But it does require true mettle — a combination of empathy and respect, balanced with the pride of doing what has to be done.

The workers say they love their job because it gives them purpose and satisfaction.

“It truly is a tough job, but it has its recompense,” said Jonathan Ciudad, Ibáñez’s partner. “With a sense of humanity and sticking together, you get through it. You truly see that life is for living.” 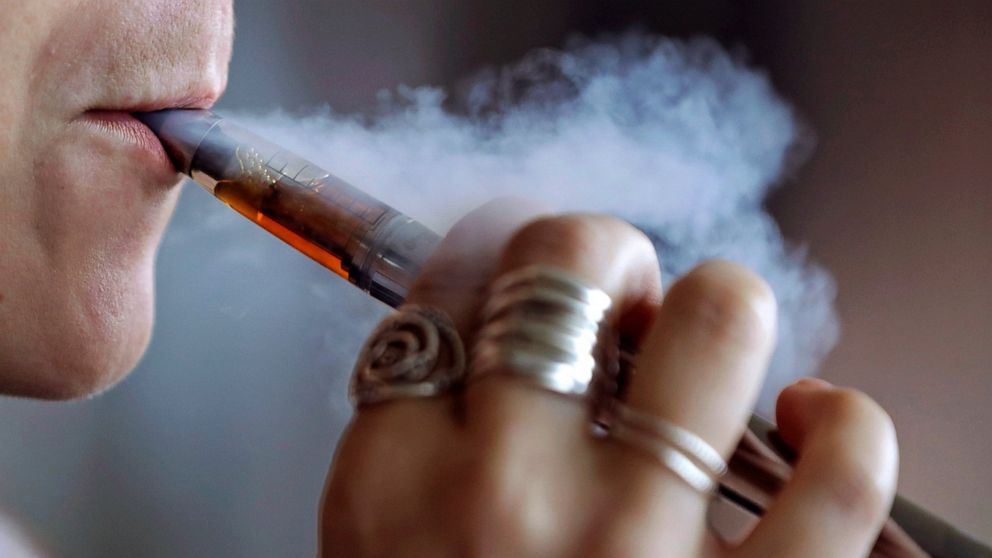 Massachusetts lawmakers passed a groundbreaking ban Thursday on the sale of flavored tobacco and vaping products, including menthol cigarettes November 21, 2019, […] 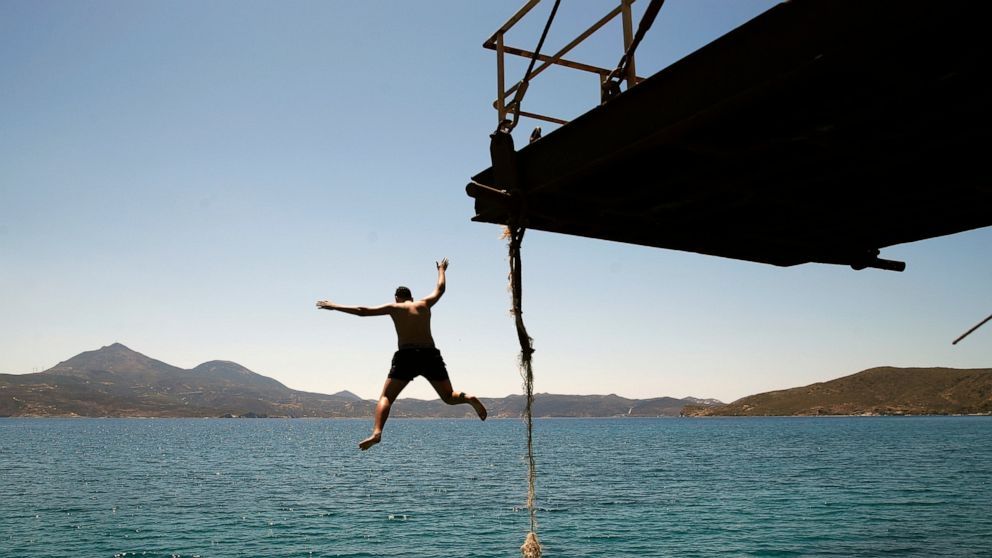 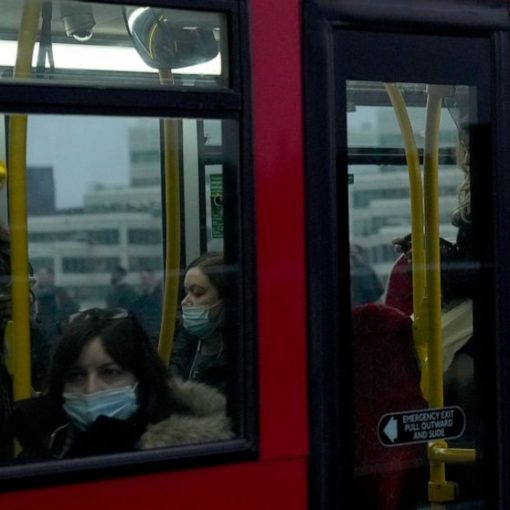 Most coronavirus restrictions including mandatory face masks have been lifted in England, after Britain’s government said its vaccine booster rollout successfully reduced […]