SpaceX chief Elon Musk, 49, has previously boasted the reusable rocket could fly up to 100 times into space.

After the booster separates from the rocket’s second stage and payload, Falcon 9 will return to Earth for a highly coordinated manoeuvre.

The booster will then land in the Atlantic Ocean on SpaceX’s robotic platform dubbed Of Course I Still Love You.

The launch is part of SpaceX’s ambitious plan to put tens of thousands of internet-beaming satellites into orbit.

Dubbed Starlink, SpaceX has already launched its beta test programme in parts of the US. 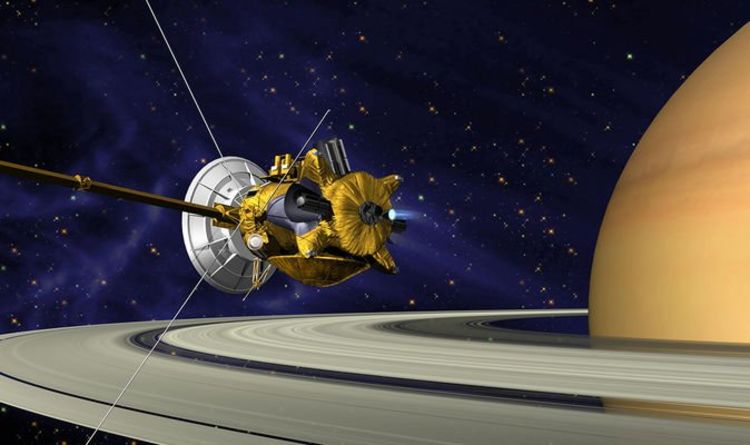 The new findings were hailed as “invaluable” and “unlike anything we have ever seen” according to Caltech scientist David Stevenson. Both spacecraft […] 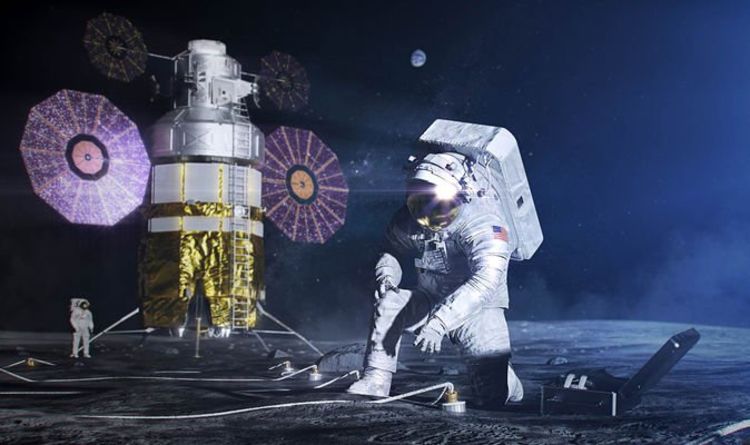 The moonwalkers will have the ability to more effectively bend their knees, rotate their hips and have a better grip on the […] 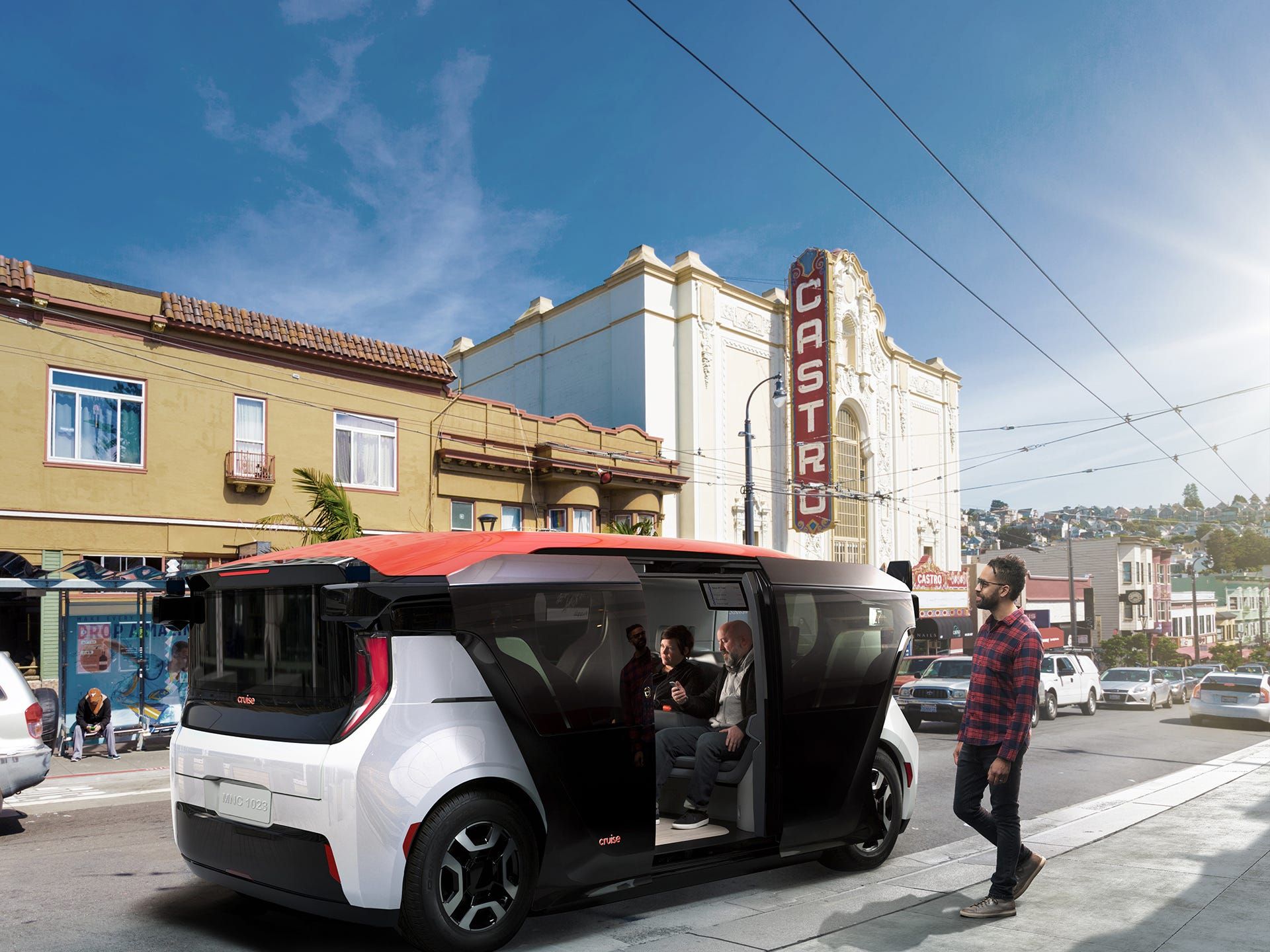 Cruise still hasn’t announced when it will launch a commercial ride-hail service, but going fully driverless speaks to the company’s confidence that […]