Spotlight, a new short video service launched by Snap on Monday, is set to take on the leaders in the space, TikTok and Instagram Reels.

Moreover, it has pledged to prime the creative engines of Snapchatters making videos by divvying up a daily pool of US$1 million for the day’s best content.

Earnings are determined by a proprietary formula which rewards Snapchatters primarily based on the total number of unique video views a Snap gets in a given day, using Pacific Time, compared to the performance of other Snaps that day, the company explained in a news release.

Many Snapchatters will earn each day, and the ones who create the top Snaps within that group will earn the most for their creativity, Snap explained.

It added that it will actively monitor for fraud to ensure that it only accounts for authentic engagement with Snaps.

In addition, Snap noted the formula may be adjusted from time to time.

To be eligible to appear on Spotlight, material must adhere to Spotlight’s guidelines and terms of service, Snap’s terms of service and Snap’s community guidelines, which prohibit the spread of false information (including conspiracy theories), misleading content, hate speech, explicit or profane content, bullying, harassment and violence.

In its release, Snap explained that it designed Spotlight to be a place where any user of the platform has an opportunity to share their best videos and potentially become a star for a day.

Content in Spotlight is curated for individual users. “Our content algorithms work to surface the most engaging Snaps you’d be interested in,” Snap wrote in its news release. “We focus on serving the right Snaps to the right person at the right time. We do this by trying to understand your personal preferences.”

Content is also ranked with an algorithm that looks at positive factors, such as amount of time spent watching a Snap, if it is favored, and if it’s shared with friends, as well as negative considerations, such as if the viewer skipped watching the Snap quickly.

Snap added that it also builds diversity into the Spotlight experience. It does that by building its algorithmic models using diverse training data sets, and vetting its models for biases and discrimination, as well as using “exploration” mechanisms to ensure that Snapchatters see new and diverse entertainment in Spotlight.

Although Spotlight won’t contain advertising initially, Snap hasn’t ruled out that possibility in the future. Even without advertising, the service can provide Snap with valuable data, maintained Charles King, the principal analyst at Pund-IT, a technology advisory firm.

With Spotlight, Snap has an opportunity to align its growth with some of its rivals.

Snap has always lacked a “viral component,” explained Mariel Soto Reyes, a research analyst with Insider Intelligence. “What that means is that essentially while people might love it and use it to create and connect with friends, it hasn’t been able to grow at the same rate as other apps like Instagram or, of course, TikTok,” she told TechNewsWorld.

Snap’s desire to create an environment that prizes privacy and safety has been a double-edged sword.

“It’s made Snap very popular among its users, but it’s also limited its capacity to really become a full force platform for those seeking social media fame,” Reyes said.

“It’s hovering around 300 million monthly active users,” she continued, “where Instagram just hit one billion, and they launched around the same time.”

While content can be either public or private on Spotlight, the $1 million in daily cash payouts strongly indicates Snap would like most of that content to be public.

“That’s a huge investment that they’re putting forward to encourage a different type of behavior on the platform,” Reyes observed.

“They’re asking people to adopt a new way of using the app that will shift Snap creator content more into the public eye and help the platform to compete against the social heavyweights that offer income, stardom, and a real career as an influencer,” she said.

“This will pull in new users and creators, and it will motivate more influencers to take to Snapchat and bring their followings with them,” she added. “That means Snap will grow, and be able to better capitalize on its audience.”

While it’s not unusual for social media platforms to “borrow” features from each other, Spotlight seems to have Snap’s stamp on it.

“Doing something with short, personal videos fits beautifully with who they are, and the way they’re rolling it out is completely consistent with their brand and their values,” said Karen Kovacs North, director of the Annenberg Program on Online Communities at University of Southern California in Los Angeles.

Those values embrace privacy — Spotlight contributors don’t have to reveal their identity — and equality.

“A million dollars a day goes to popular creations, not popular creators,” she told TechNewsWorld. “Non-influencers, non-celebrities, non-publicly-known people can play the game of creating something engaging and winning a financial prize, without exposing themselves to the kind of scrutiny and criticism that exists on other social platforms.”

Ross Rubin, the principal analyst with Reticle Research, added that Spotlight allows Snap to stake out territory between private posts among friends and posts produced by professional media organizations and brands.

“It should offer a richer experience to existing Snapchat users, and could offer a new vehicle for monetization in the future,” he told TechNewsWorld.

“It shows that they’re willing to keep up with what they see happening in competitive services, which is important when you’re in a features race,” he added.

While the potential for getting a piece of a million dollar payout will be a big incentive for many creators, the restrictions placed on Spotlight content could discourage some creators from embracing the platform.

“Some might consider those restrictions too inhibiting and lead them to prefer or use other platforms,” King observed.

“At the same time,” he continued, “if Snap sticks to its guns these differentiators should help the company and Spotlight avoid the kinds of bogus videos, spurious posts and toxic comments that plague other social platforms.”

Reyes, though, believes that, at least when it comes to commenting, Snap will have to find a workaround to its current policy.

“Eventually they’ll have to figure out if they want to be a platform on par with TikTok or Instagram in terms of creator opportunities and reach,” she said.

“While people will be able to direct message creators should the creators turn that aspect on,” she continued, “it’s not quite the same as crowdsourcing or seeing people have conversations about your videos in the comments.” 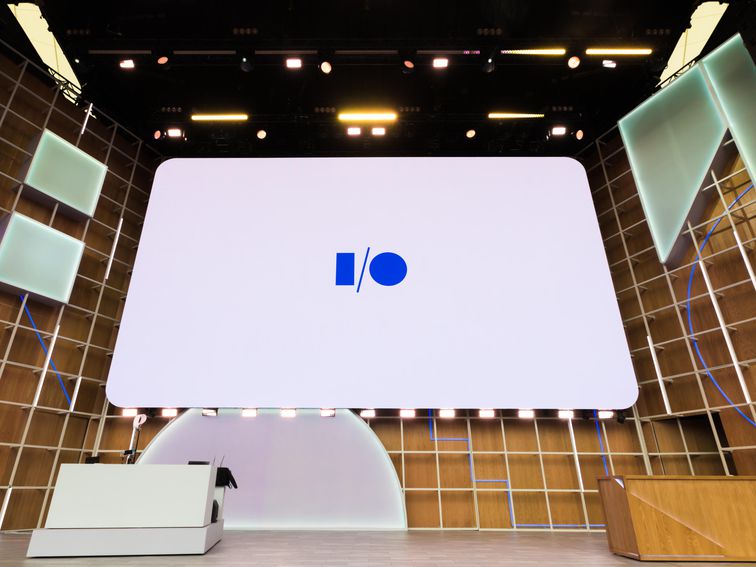 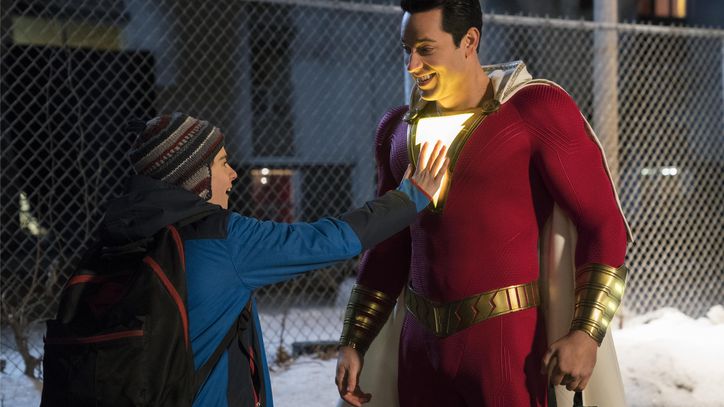 Pretending to be a superhero is half the fun of childhood. But what if you could go from being a kid to […] 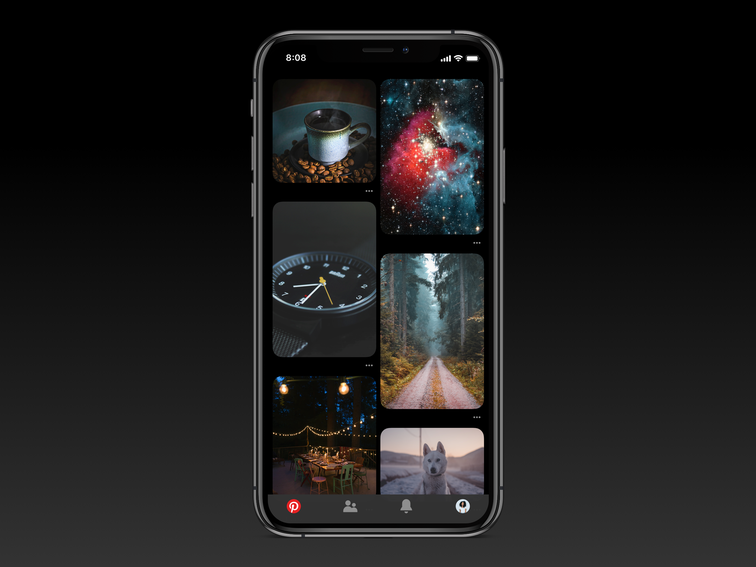 Pinterest Pinterest is the latest app to jump on the dark mode craze, with the photo sharing company launching the setting Monday. […]