Begum, 21, is challenging the Home Office’s decision to remove her British citizenship and wants to be allowed to return to the UK to pursue her appeal. Justices were told that she poses a national security threat, as she “is aligned” to Islamic State and must not be allowed to return from the al-Roj camp in northern Syria to appeal the decision. Women and children “regularly carried weapons and received some level of military training” after joining IS.

Sir James Eadie QC, for the Home Office, told the Supreme Court: “She is assessed to pose a real and current threat to national security.

“During the four years she has spent in Islamic State territory she had undergone radicalisation and ‘desensitisation to violence’.”

And he warned top judges: “If you force the Secretary of State to facilitate a return to the UK or if you allow the substantive appeal, the effect is to create potentially very serious national security concerns.”

Government lawyers said there was no guarantee the intelligence service could monitor her.

Sir James added: “National security is seriously put at risk. Allowing the substantive appeal would represent not an application of justice but an affront to justice.”

In July, the Court of Appeal ruled that “the only way in which she can have a fair and effective appeal is to be permitted to come into the UK to pursue her appeal”.

Begum, who has since married Dutchman Yago Riedijk, was 15 when she and two other east London schoolgirls travelled to Syria to join IS in February 2015.

Her barrister Lord Pannick QC said: “It is not alleged that she fought, trained or participated in any terrorist activities, nor that she had any role within IS. It is not said that she has expressed or harbours any ill will against the United Kingdom.”

Lord Pannick argued that the Court of Appeal correctly decided that Begum should be allowed to enter the UK to “pursue a fair and effective appeal”. 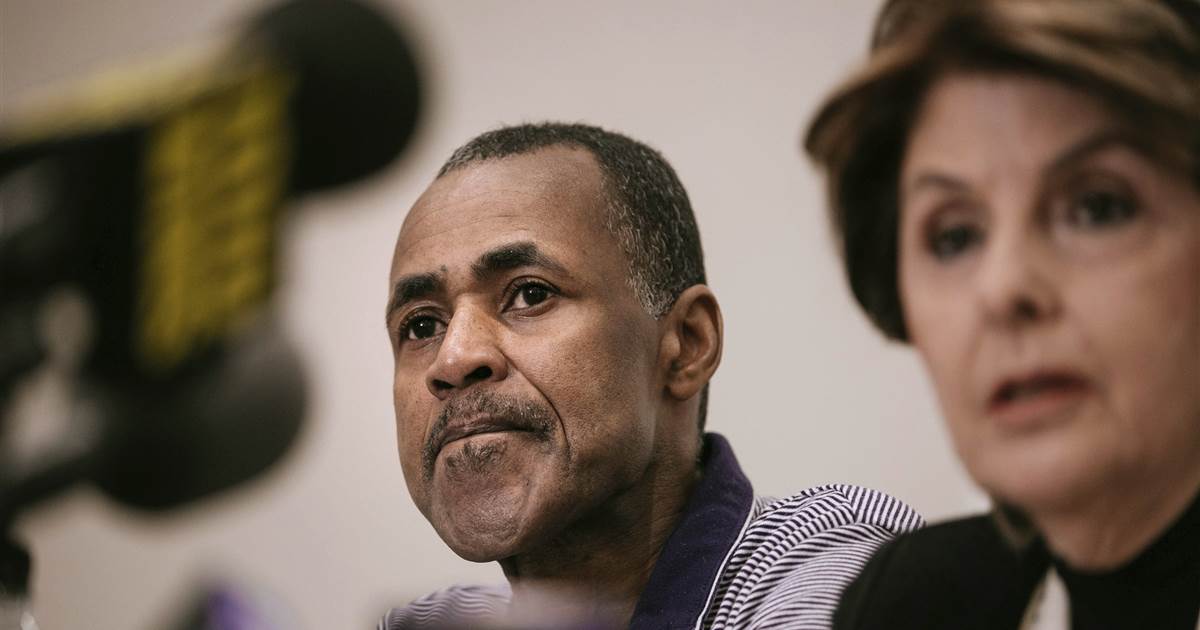 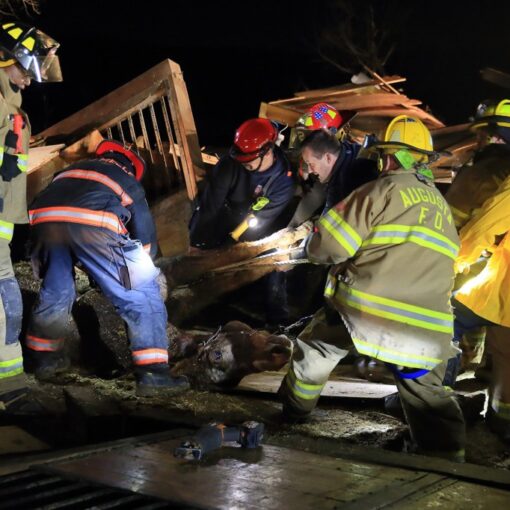 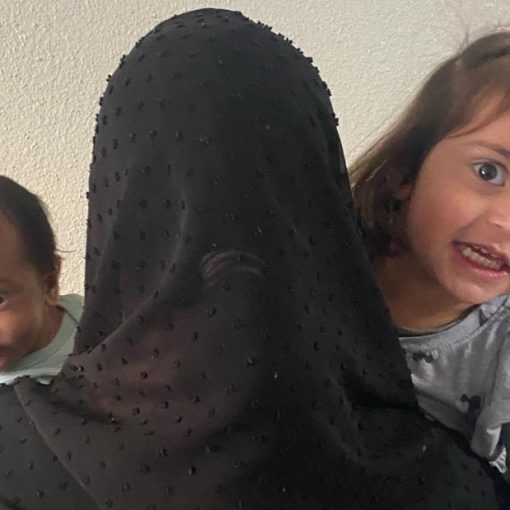 In one hand, she held the key to her escape from Afghanistan: travel documents. In the other arm, her 2-year-old daughter, who […]