The late Scottish actor, who died at the age of 90 last month, will forever be remembered for his role as 007. Sir Sean first portrayed James Bond in 1962’s Dr No and went on to make six other films. Despite earning international fame and large financial sums from portraying Ian Fleming’s secret agent, insiders exposed how he intensely disliked the part.

Sir Sean was sceptical after being interviewed for James Bond by Harry Saltzman and Albert R. Broccoli and “pounded the desk” as made his demands clear.

He was aware that he would be “signing his services away” during his thirties, which was considered to be the “crucial period” of his acting life.

Ahead of the release of Dr No, Sir Sean was “quietly optimistic” about its reception but United Artists, who funded the film, was less than certain.

After a private screening in Mayfair, the “distribution money-men” had allegedly “grimaced” and considered him “all right” but only an “average hunk detective”.

One high-ranking producer reportedly said: “I can’t show a picture with a limey truck driver playing the lead.”

In an interview ahead of its release, Sir Sean told the Daily Express: “I see Bond as a sensualist – his senses are highly tuned and he’s awake to everything.

“He likes his wine, his food and his women. He’s quite amoral. I particularly like him because he thrives on conflict – a quality lacking in present-day society.”

Sir Sean addressed the concerns of United Artists and whether he was “worried about getting tagged as Bond”.

Despite their initial pessimism, the film grossed nearly $6million (£4.5million) and received glowing reviews in the press.

The Times described it as “carefully, expertly made”, The News of the World dubbed it “magnificent mayhem” and Films and Filming Magazine gave even more generous praise.

Despite its success, Sir Sean soon grew weary of the films and demanded more money for each return as 007.

He even grew frustrated at being called James Bond by fans and in interviews, according to his publicist who claimed he was ready to leave the franchise on a number of occasions.

They said: “We knew Sean was p***ed off with Bond, we knew the series was threatening what he regarded as his actor status.

“I think probably he wanted out there and then but… he was kind of mesmerised by the potential.

“He was thinking, ‘All right, it’s a bore, a madhouse, but how much bigger can it get? Will Goldfinger earn – what? – $5million? How much could I earn if I stuck with it?’

“He was divided between what he was at heart, an old-fashioned, learn-up-your-lines actor, and a businessman with his hands in the honeypot.”

Sir Sean played James Bond six times before he left the franchise for the first time after You Only Live Twice in 1967.

Two years after George Lazenby’s appearance in On Her Majesty’s Secret Service, the star returned for a final 007 portrayal in Diamonds Are Forever in 1971.

Sean Connery: The Untouchable Hero was written by Michael Feeney Callan and was published by Virgin Books in 1993. It is available here. Amid the fallout of Scott Disick’s alleged DMs, Travis Barker shared new PDA photos with love Kourtney Kardashian in the City of […] 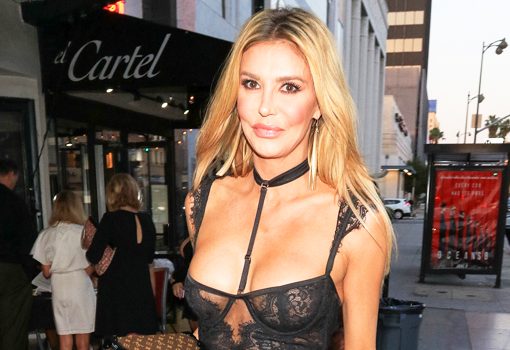 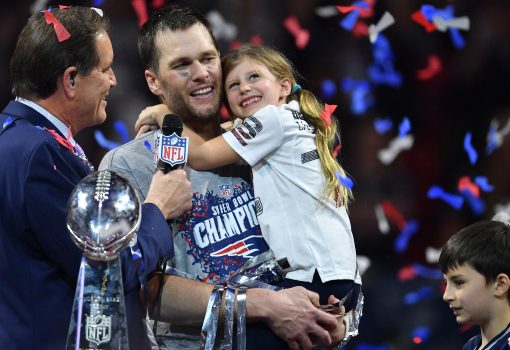 View gallery Image Credit: Hahn Lionel/ABACA/Shutterstock Tom Brady has broken his silence on his divorce from Gisele Bundchen. In his first interview […]