MOSCOW — Russia released new results Tuesday claiming its experimental COVID-19 vaccine was highly effective, and promised it would cost less on international markets than vaccines by some of its Western competitors.

According to the Russian Direct Investment Fund, which bankrolled the development of the jab, Sputnik V will cost less than 10$ per dose — or less than $20 for the two doses needed to vaccinate one person — on international markets. The vaccination will be free for Russians, the Fund said.

The two-shot jab, the fund promised in a statement, will be “two or more times cheaper” than those by Pfizer or Moderna, which cost about $20 and $15-25 per dose respectively, based on agreements the companies have struck to supply their vaccines to the U.S. government.

Kirill Dmitriev, head of the fund, told reporters Tuesday that over 1 billion doses of the vaccine are expected to be produced next year outside of Russia.

Russia drew international criticism for giving Sputnik V regulatory approval in early August, even though it was yet to complete advanced testing among tens of thousands of people, required to ensure the safety and effectiveness of the vaccine before it is given widely.

An advanced study among 40,000 volunteers was announced two weeks after it received government approval. The trial is still ongoing, but the vaccine is already being offered to people in risk groups — such as medical workers and teachers — despite multiple expert warnings against its wider use before it completes all the necessary testing. Several high-profile officials have said they have already taken it, too.

President Vladimir Putin, who announced Sputnik V’s approval with much fanfare in August, saying one of his daughters had been vaccinated, has touted the jab as effective and safe, but appeared in no rush to take it himself.

Asked whether the president has been vaccinated, Kremlin spokesman Dmitry Peskov said Tuesday that Putin “can’t use an uncertified vaccine.” Peskov pointed out that “widespread vaccination hasn’t started yet, and the head of state can’t take part in the vaccination as a volunteer.”

Two weeks ago, the developers of the vaccine said analysis of the study’s early data showed that the vaccine “had an efficacy rate of 92%.” The conclusion was based on 20 infections that occurred among 16,000 volunteers.

In a new statement on Tuesday, developers of the vaccine put its effectiveness at 91.4%, after the second interim analysis of the trial data was carried out based on 39 infections among 18,794 study participants that received both doses of either the vaccine or the placebo.

The statement said that eight cases of the virus were registered among 14,095 recipients of the vaccine, and 31 among 4,699 volunteers who got the dummy shots in the trial of Sputnik V. It remained unclear from the statement how coronavirus was diagnosed among the participants of the trial and whether all of them, including those showing no symptoms, were tested for the virus.

It is much lower than the number of infections Western drugmakers looked at when assessing the effectiveness of their vaccines.

Moderna said last week its vaccine appears to be 94.5% effective after having registered 95 cases of the virus among study participants. Pfizer’s 95% efficacy rate was announced after 170 infections were accumulated. On Monday, another drugmaker, Britain’s AstraZeneca, said late-stage trials showed its COVID-19 vaccine is highly effective, in a conclusion based on 131 infections.

Developers of the shots said “no unexpected adverse events were identified as part of the research.” Some of those vaccinated experienced pain at the injection point and flu-like symptoms, such as fever, weakness, fatigue and headache.

Mass vaccination is expected to start in 2021, and more than 2 million doses of Sputnik V will produced in Russia this year, Deputy Prime Minister Tatyana Golikova said Tuesday. 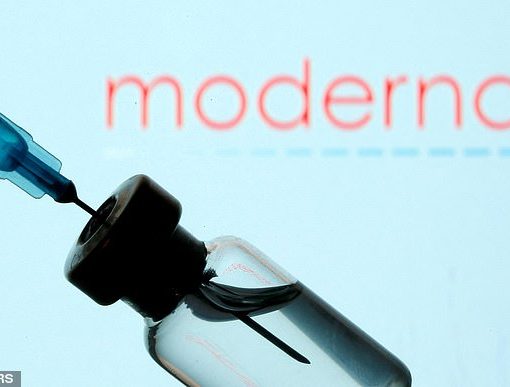 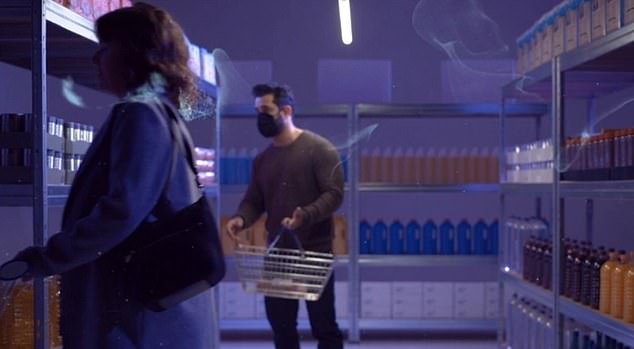