Rod is also father to Kimberly, 41, and Sean, 40, from his marriage to Alana Stewart; and Ruby, 33, from his relationship with Kelly Emberg.

Sir Rod has previously revealed that trying to get all of his children together at the same time can be a bit of a challenge.

“They always have plans… So I say, ‘If you don’t come, it is coming out of your inheritance’. So they show up,” Rod commented earlier this year. 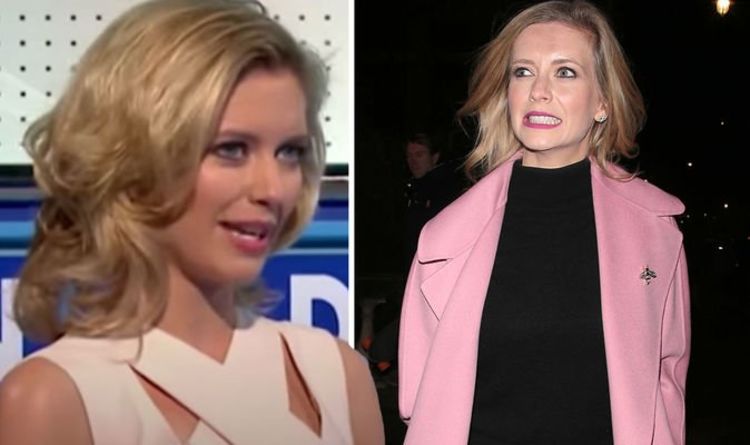 She said: “The adult-child relationship has switched, I think with my friends as well, they’re kind of giving their parents strict orders, […] 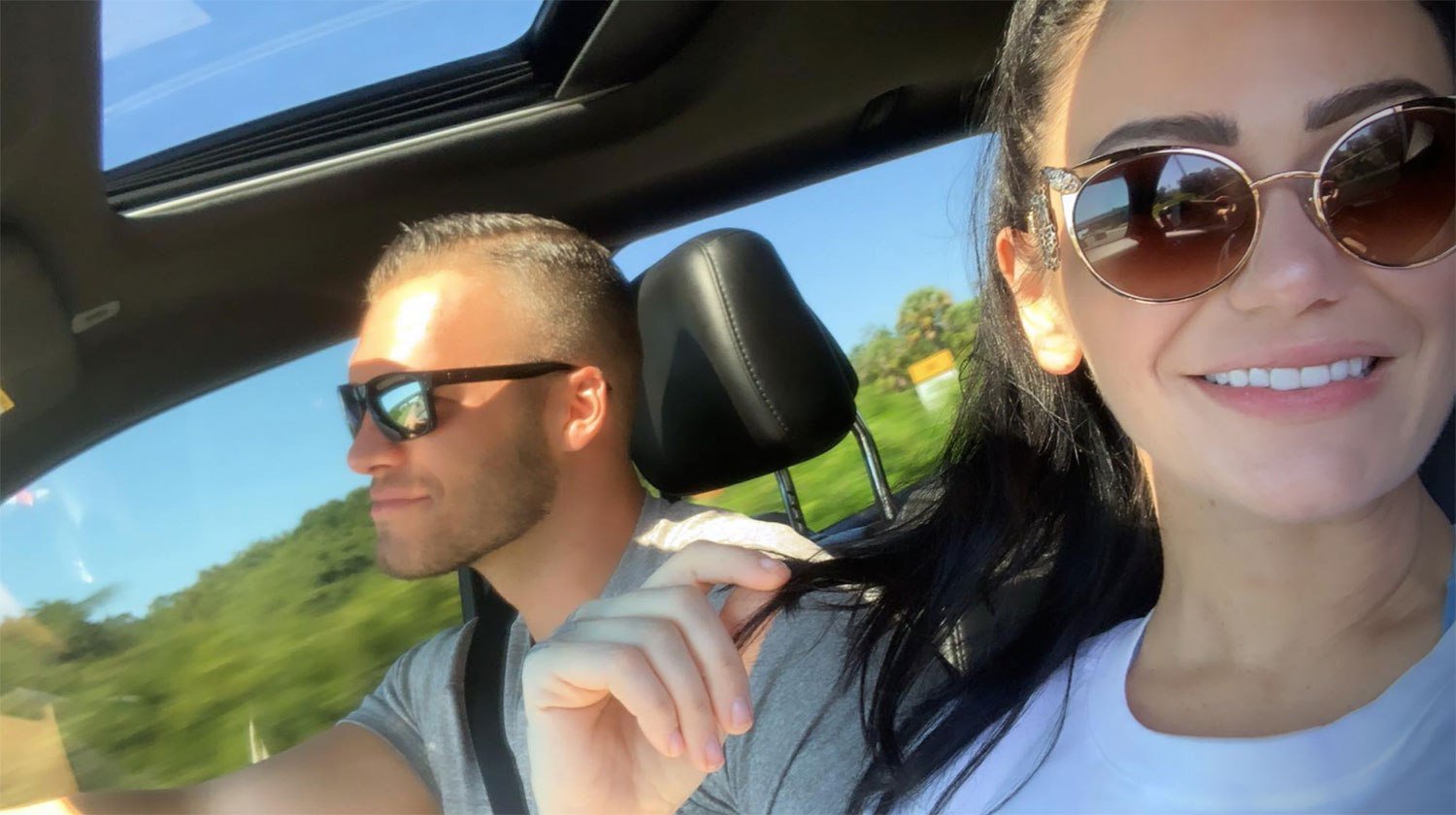 Well, that didn’t last long at all. After reports claimed that JWoww dumped her boyfriend Zack Carpinello for groping her co-star Angelina […] 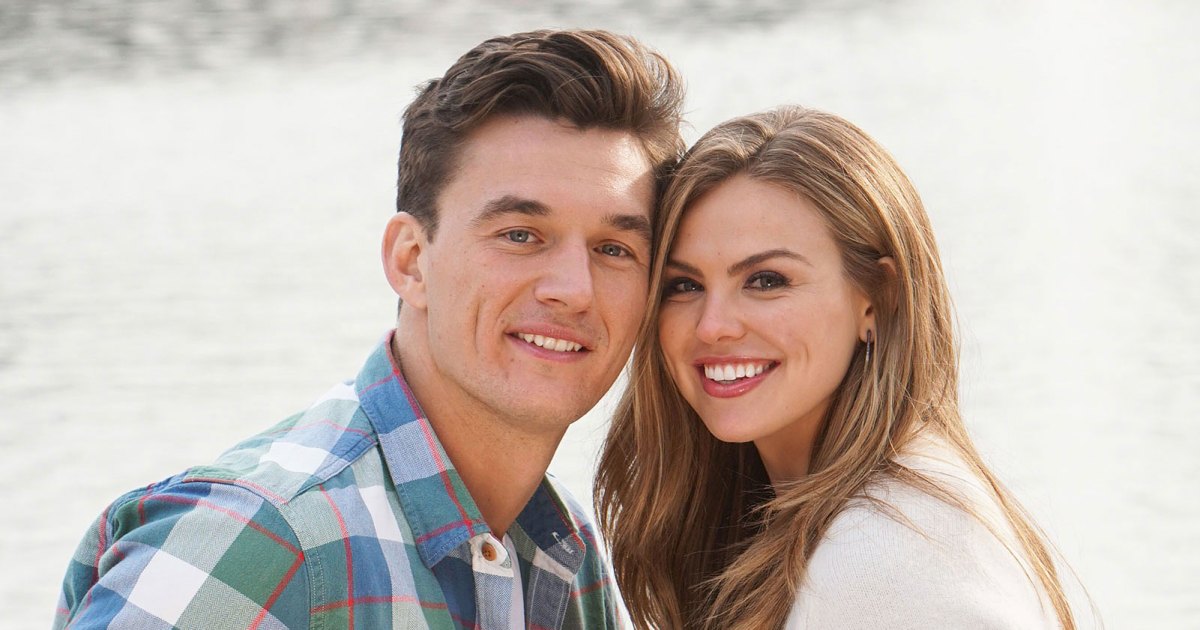 What could have been? Tyler Cameron and Hannah Brown are the definition of friendly exes, but the pair can’t quite forget that […] 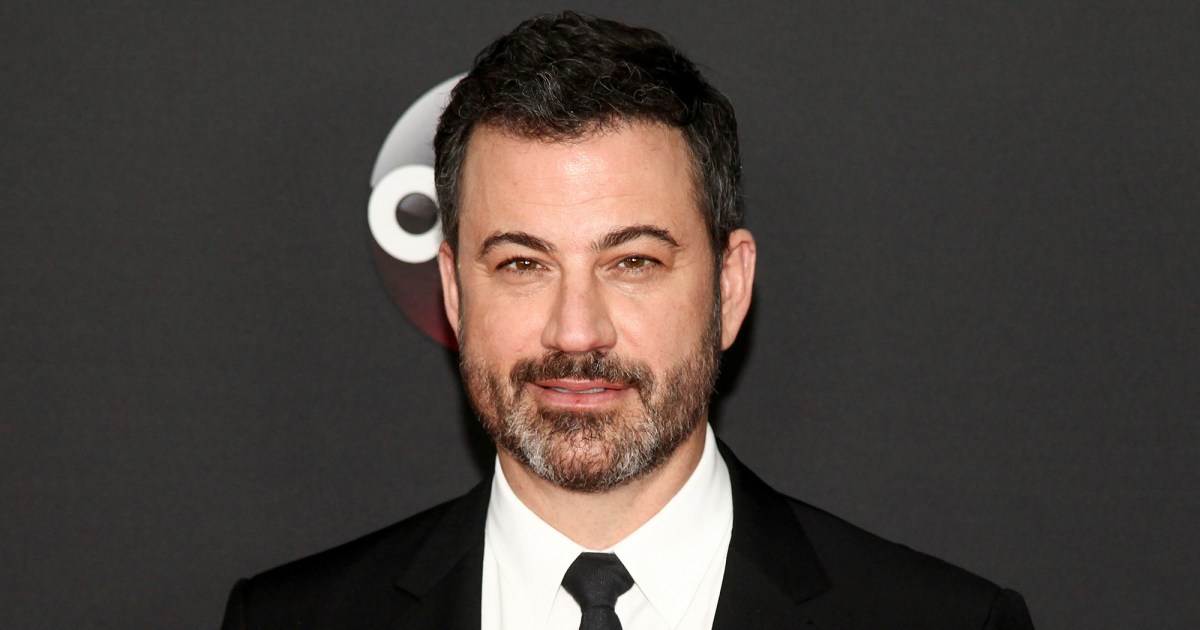 Breaking his silence. Jimmy Kimmel apologized for his past impressions and impersonations of Black celebrities. Talk Show Controversies and Feuds: The Biggest […]