Pharmaceutical companies including Pfizer and Moderna as early as mid-December could begin sending inoculations to U.S. healthcare workers and nursing home residents.

FedEx and United Parcel Service could make space for those shipments on cargo planes by bumping off packages from Amazon.com, Walmart, Target and other retailers.

While vaccines could displace some FedEx Express air shipments, they will not affect the separate FedEx Ground network that depends on trucks and delivers the majority the company’s holiday volume, Harrison said.

UPS, without elaborating, said it is prepared for holiday and vaccine shipments. UPS and FedEx are transportation providers to the federal government’s Operation Warp Speed vaccine project.

The additional cargo could cause problems for retailers who were already worried about a year-end “shipageddon” in the United States, where peak holiday demand and a pandemic-fueled surge in online orders of everything from food to furniture risk overwhelming delivery networks.

The vaccine is “going to strain the industry, but when it comes to the trade-offs, I’ll take the vaccine,” said Amling, a former UPS executive.

“It could not start at any worse time,” said Satish Jindel, president of ShipMatrix, a delivery tracking and management firm. He does not expect impatient shoppers to give the carriers a blanket pass for putting the nation’s health before their last-minute holiday gifts.

“Seeing how American consumers are handling the recommendations for safety during the pandemic, they will be more upset about their Christmas online orders being delayed,” Jindel said.

Retailers like Target and Best Buy launched Christmas promotions before Halloween, the earliest ever, to spread deliveries of online orders across a longer time frame. Those and other projects are designed to prevent networks from buckling when demand spikes.

“This would include vaccines that may be approved for distribution during the holiday peak season,” said Mike Parra, chief executive for DHL Express Americas, a UPS and FedEx rival. Melissa Dorko, 41, and her husband are ordering holiday gifts weeks earlier than usual this year.

“We are never this buttoned up,” said Dorko, a mother of three who used to be a last-minute Christmas shopper on Amazon. 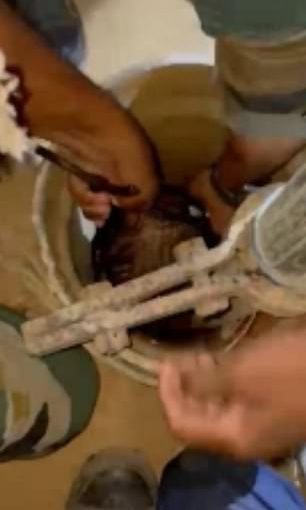 Incredible moment boy, two, is rescued ALIVE after falling down 500ft well in India as Army battle for 45 minutes to reach […] 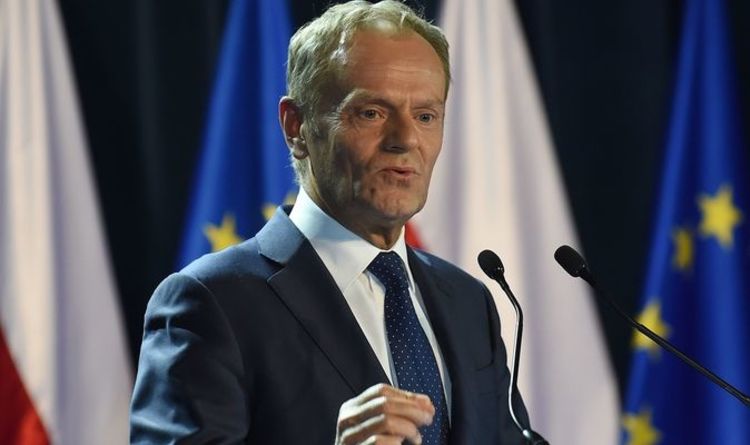 The EU27 will make a series of “ten commitments” at a special summit in Sibiu , Romania. Leaders will attempt to outline […] 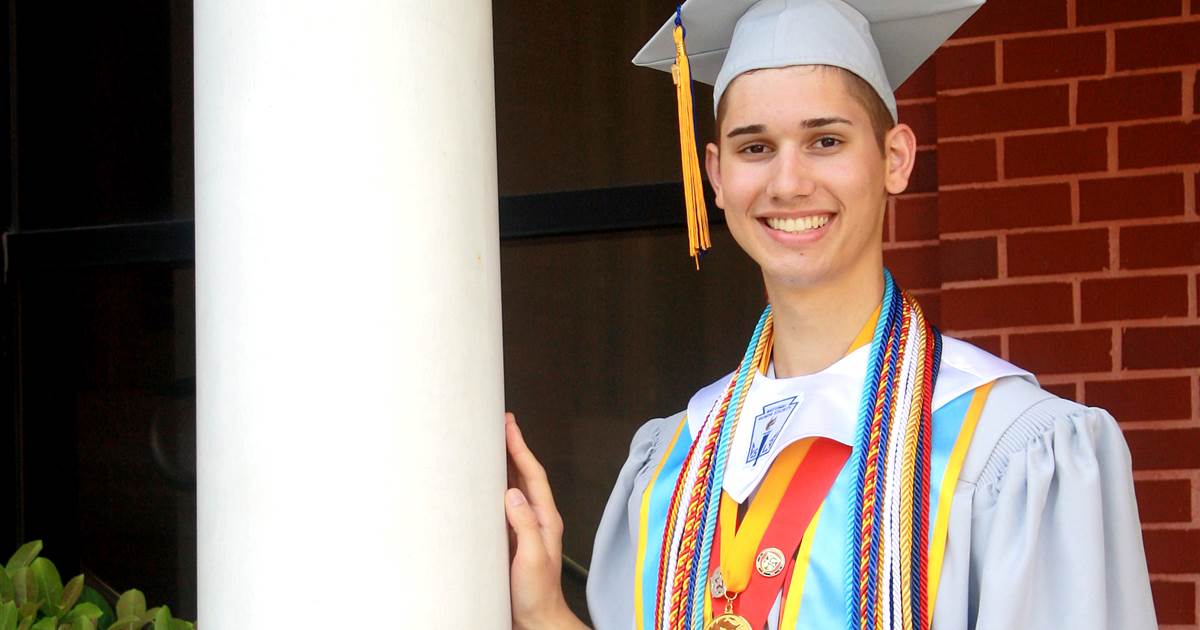 Seth Owen, 18, thought his dreams of attending Georgetown University were in jeopardy earlier this year after receiving his financial aid package […]