Frank Lampard is not taking the challenge of Rennes lightly tonight as Chelsea look to secure their spot in the Champions League’s knockout rounds.

The Blues beat their French opponents 3-0 earlier this month but were helped by the away side going down to 10 men at Stamford Bridge and giving away two penalties.

Lampard said: “I am fully focused on the challenge of Rennes. Everyone keeps saying if you get the result then you are through the group and it could be done.

“But if we get the wrong result then we make it a difficult couple of games ahead because we go to Seville next.

“I won’t think too far ahead to Sunday of Tottenham as I want to consider Rennes at face value.”

On the possibility of resting players in the final two group games if Chelsea progress tonight, he added: “First and foremost we need to prepare right for this game to try to win it, which is going to be a really tough challenge.

“But of course if we were to make one step into the next round it would be an opportunity to look at players who need minutes, or to rest players.

“But we still want to win this group, and no matter the result tomorrow we still have to go to Seville the next game.

“I think it’s going to be competitive throughout, and I’m confident in the squad. Those things will come into our thinking.”

Tonight’s match sees Chelsea goalkeeper Edouard Mendy return to the club he left in the summer to head to Stamford Bridge.

The Senegalese shot-stopper has had an impressive impact in London and Lampard continued: “I’ve been really pleased. It’s not easy and he’s made it look easy, which is the difficult thing.

“When you come from another league there are of course differences in the Premier League – the physical nature, the speed of the league – and I think it is unique in those terms.

“For a goalkeeper that has got such a spotlight on him and is having to face these differences and make relationships with the team around him, he has done it very seamlessly.

“He has settled off the pitch and is performing on the pitch, you can’t ask any more than that, and he is doing it with a smile on his face and with a really great attitude. So I’m really pleased, it’s a good start for him in a Chelsea shirt. Long may that continue.” 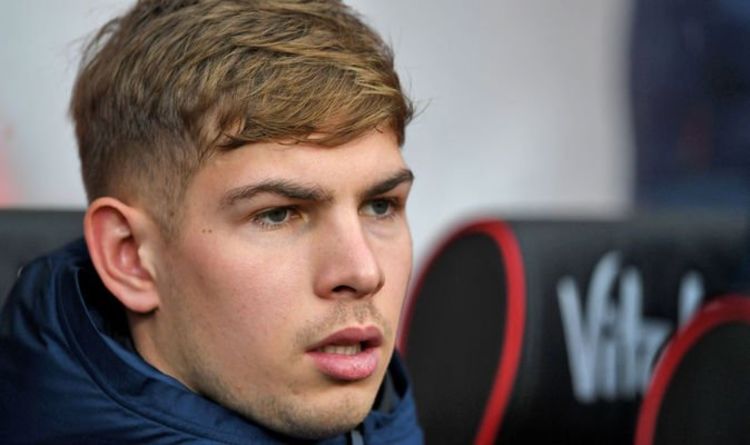 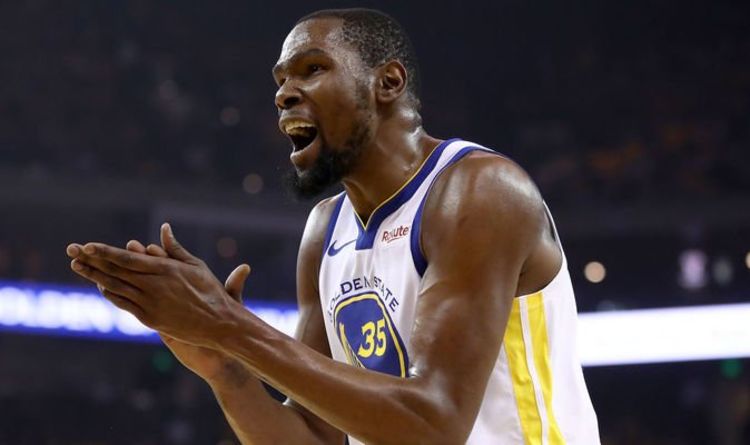 Fans have never been able to interact with their sporting idols more than they can in today’s world. Social media platforms such […] 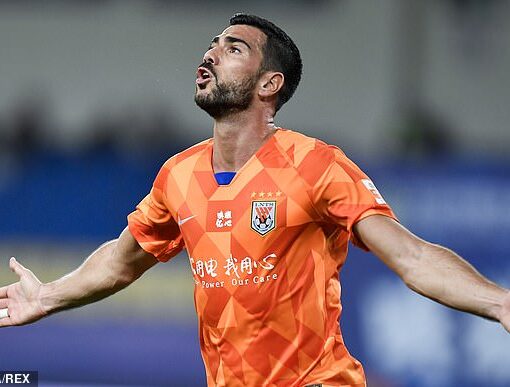 Juventus ‘considering a move for Graziano Pelle’ in January to bolster their attack with former Southampton striker, 35, facing prospect of an […]