Red Dead Redemption 2 Online may have failed to eclipse the popularity of its Grand Theft Auto counterpart, but that doesn’t mean Rockstar Games doesn’t have exciting plans for it.

This week has seen the development team announce some big changes for RDO, including the confirmation of a dedicated standalone edition of the game.

Breaking apart the story and multiplayer modes, gamers will soon be able to pick up Red Dead Online as a separate product.

Rockstar Games has announced that this will be happening on Tuesday, December 1, but that RDO will not be going free-to-play.

Instead, the dedicated multiplayer version will cost $4.99 to buy from the PlayStation Store, Microsoft Store, Rockstar Games Launcher, Epic Games Store, and Steam.

It should also be noted that the PS4 and Xbox One versions playable via backward compatibility on PlayStation 5 or Xbox Series X|S.

The Red Dead Online standalone version will eventually cost around $19.99, but this price change won’t happen until February 2021.

This new version of Red Dead Online will not be very small download, with Rockstar Games confirming that around 120GB will be required to install it onto consoles.

The full announcement from Rockstar Games adds: “Red Dead Online – the vibrant, ever-evolving world where you can take on a range of unique roles and pursuits to blaze your own outlaw trail across the American frontier – will be available to purchase as a standalone game from the PlayStation Store, Microsoft Store, Rockstar Games Launcher, Epic Games Store and Steam on December 1st.

“For the first time, new players who do not already own Red Dead Redemption 2 can experience everything Red Dead Online has to offer, including access to all future content updates.

“Forge your own path across any of five unique Specialist Roles. These include apprehending everyone from low-level criminals to notorious gangs as a Bounty Hunter, learning the secrets of the animal kingdom as a Naturalist or hunting wildlife as a means for source materials as a Trader, searching for exotic treasures as a Collector, to even running your own underground Moonshine distillery.

“Red Dead Online will be available from the PlayStation Store, Microsoft Store, Rockstar Games Launcher, Epic Games Store and Steam at an introductory offer of $4.99 – which is 75% off the regular price – until February 15, 2021.

“Please note that PlayStation Plus and/or Xbox Live Gold are required to play. The PlayStation 4 and Xbox One versions of Red Dead Online will be playable via backward compatibility on PlayStation 5 or Xbox Series hardware.

“The new standalone version of Red Dead Online will require up to 123GB of disk space and will also include the option to unlock Red Dead Redemption 2: Story Mode (purchased separately).”

This new standalone edition will be launching the same week as the next Red Dead Online DLC is released.

“Bounty Hunters across Red Dead Online will have an influx of fugitives to deal with, as the Bounty Hunter Role is enhanced with new criminals to track down and Prestigious level equipment and skills to unlock across 10 more Bounty Hunter ranks. There will also be new Legendary Bounties and a 100 Rank Outlaw Pass.

“As an added bonus, this week all Bounty Hunter missions in Red Dead Online are awarding double XP.” 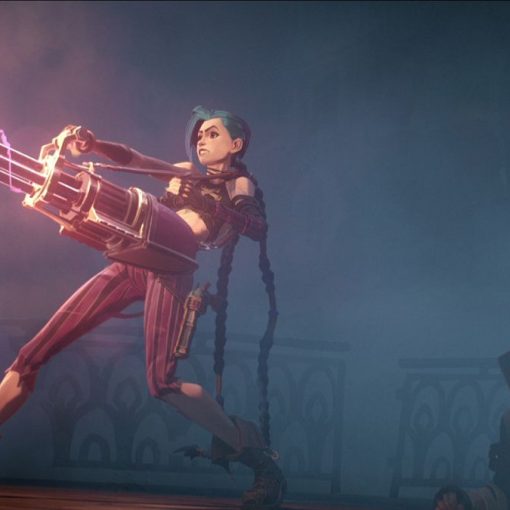 Netflix’s Arcane is finally here, and we’re recapping each of its episodes. Each Saturday until November 20, a new act containing three […] 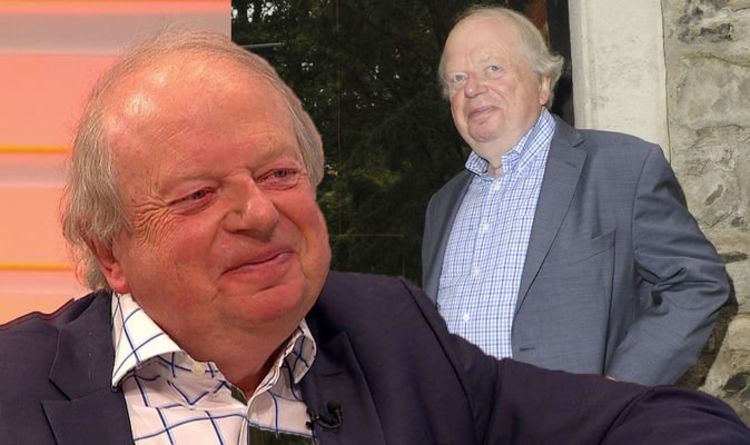 He told Calibre of his appearance on Strictly: “The judges made such an awful mess of it, saying ‘it’s time you went’. […] 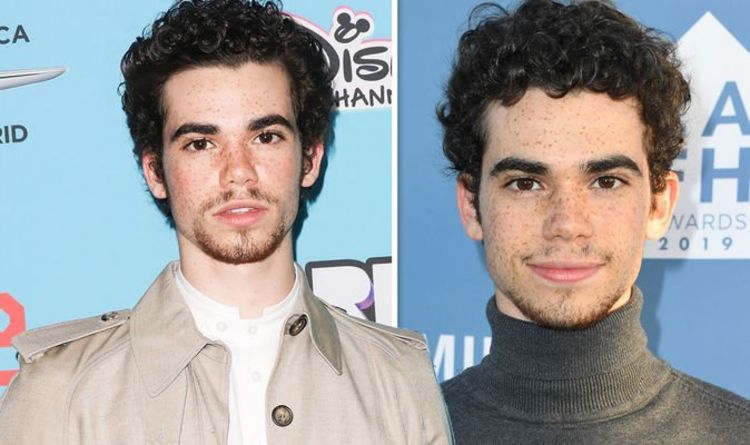 Cameron Boyce’s family confirmed the news last night and said he died in his sleep. A family spokesperson told ABC News: “It […] 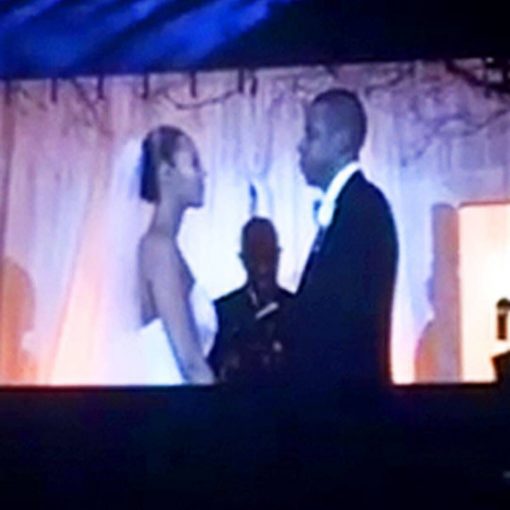 They almost got away with it.  Ready to make their romance official six years in, Beyoncé and Jay-Z had set a date (April […]