The message from Qantas is that if you haven’t been vaccinated against Covid-19 you won’t be able to fly with them on international routes.

Qantas is the first big airline to publicly announce it’s impending refusal to carry passengers who have not been vaccinated.

Qantas CEO Alan Joyce says a Covid vaccination will be a ‘non-negotiable’ condition for all passengers heading overseas.  He said:

“For international travellers, we will ask people to have a vaccination before they get on the aircraft. Certainly, for international visitors coming out and people leaving the country we think that’s a necessity.”

Joyce has already asserted that Qantas won’t commence their international service until their workforce has been vaccinated for Covid.

The move has infuriated anti-vaxxers.

The move has infuriated anti-vaxxers – travellers who do not wish to get immunised – who plan to boycott the airline, while others back the airline’s ‘no jab, no fly’ policy. Mr Joyce hinted at including mandatory DNA tests – known as PCR tests too.

Can a business lay down the law like this? No-one can verify just yet whether or not this can be legally implemented, however, the Australian federal government recently hinted at possible issues of requiring jabs for all.

Prime Minister Scott Morrison previously said it would be ‘as mandatory as you can possibly make it,’ but then later conceded ‘we can’t hold someone down and make them take it.’

The Government’s own vaccination policy notes it may become mandatory for international travellers.

“While the Australian Government strongly supports immunisation and will run a strong campaign to encourage vaccination, it is not mandatory and individuals may choose not to vaccinate.

“There may however, be circumstances where the Australian Government and other governments may introduce border entry or re-entry requirements that are conditional on proof of vaccination.”

It is unlikely Qantas will resume service for several months yet.

The International Air Transport Association (IATA), a group of 297 airlines including Qantas, is calling for systematic COVID-19 testing of all international travellers. The association announced that it was in the final development phase of a new vaccine passport app. The app will record the vaccination and relevant authorities will be automatically informed. 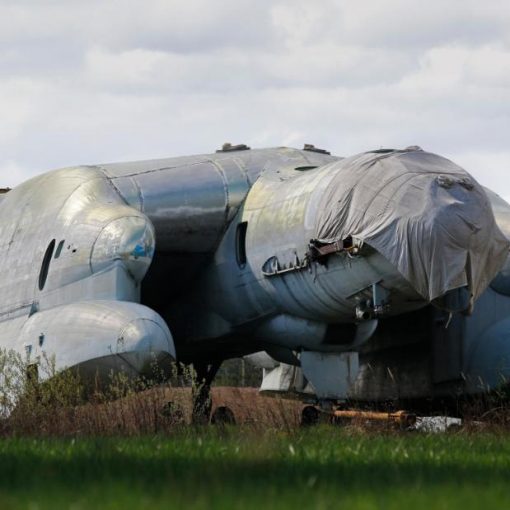 (CNN) — The only surviving prototype of this unusual plane now sits dilapidated in a field near Moscow, but it was once […] 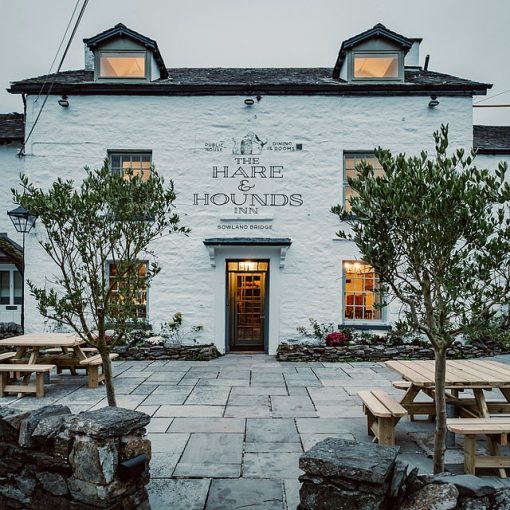 The daffodils were out in force in the hamlet of Bowland Bridge in the Lake District National Park during my visit. Across […] 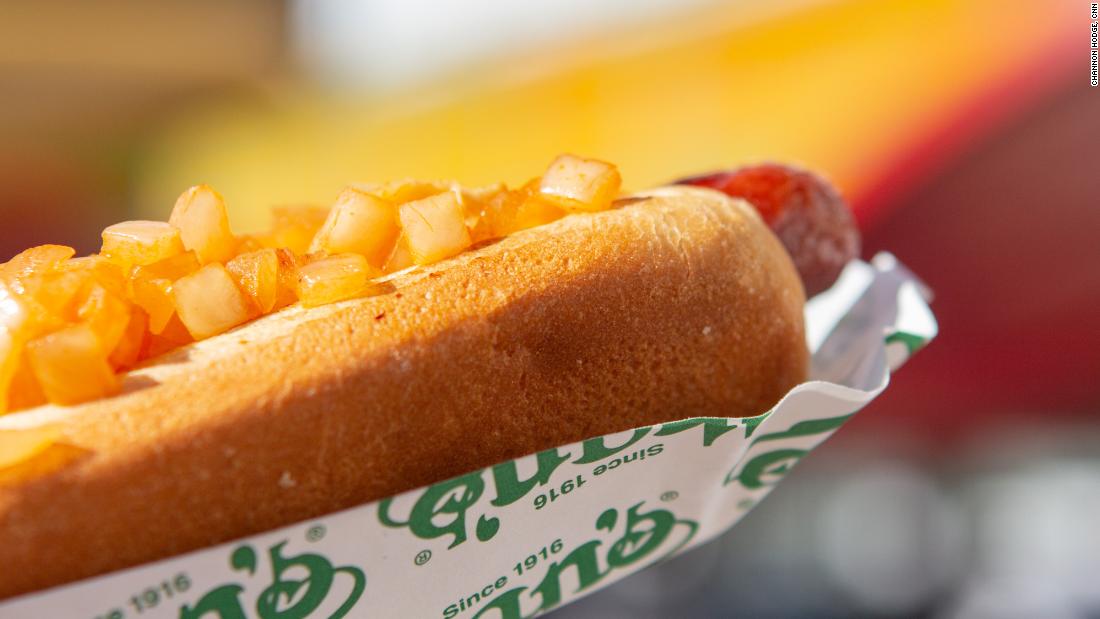 From Germany to Coney Island, here’s a history lesson on the hot dog, an American icon source: cnn.com