Warwickshire Police achieved the results using the Highway England owned HGV supercab which has been trialed by police forces across the UK. The new tool allows officers to use a specially adapted heavy goods vehicle to get a better view of what lorry drivers do behind the wheel.

She said: “It is frustrating to see the number of drivers who are willing to put themselves and others at risk on our roads.

‘It is particularly disappointing that almost 100 drivers chose not to wear their seatbelts and 69 people were seen using a handheld mobile phone while at the wheel.

“While we know the majority of people are law-abiding, responsible drivers, there is clearly still a minority who will ignore the law and drive dangerously.

“Through our Operation Tramline cabs, and the work of our police partners, we want these drivers to know they can be seen and they need to change their behaviour – for the safety of all road users.”

Sergeant Carl Stafford said the number of mobile phone offenders was ”staggering” and warned people were putting themselves at risk despite heavier punishments.

He warned that officers would take a “zero tolerance” approach to the offence in a stark warning to motorists.

He said: “The increase in mobile phone usage whilst driving has been staggering despite all of the publicity and increase in penalties people are still selfishly putting themselves and others at risk by being distracted by their phones, exacerbated even more when in charge of heavy goods vehicles.

“Warwickshire Police is taking a zero tolerance approach when dealing with this offence and all drivers of HGVs will be reported to court and the traffic commissioner.

“We also found that most of the drivers stopped with no seatbelt on actually made a conscious effort to fasten it behind them, I can’t comprehend the mentality of not using this non-intrusive device which is proven to save lives.

“A huge thank you to all the volunteers and officers who participated in this latest operation to make our roads safer.” 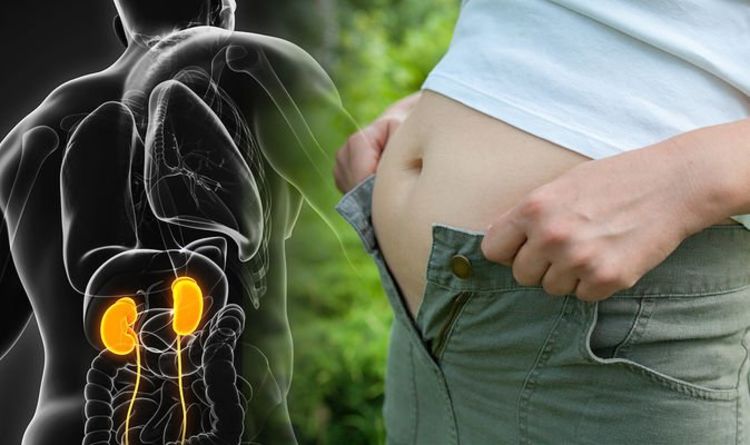 Other symptoms can include abdominal pain and muscle cramps, as well as fever, weakness and fatigue. Symptoms are specific to individuals, so […]

I'm often asked how much cheating is allowed on Medifast or if you will still lose weight if you cheat. Well, I […] 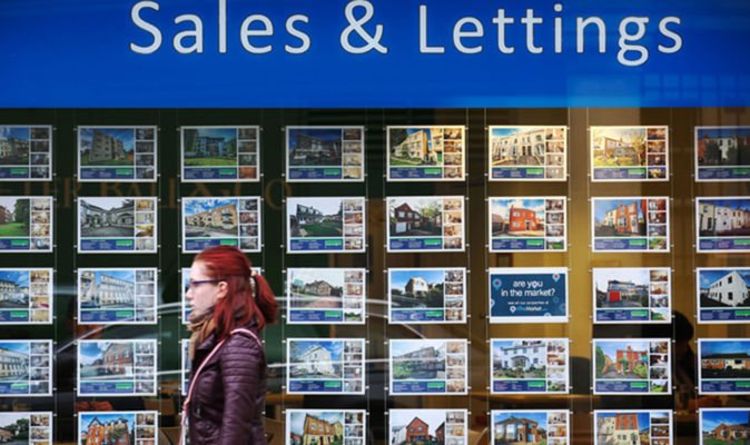 But before putting down their deposit, they would want to find a home with an allocated parking space, separate toilet, en-suite bathroom […] 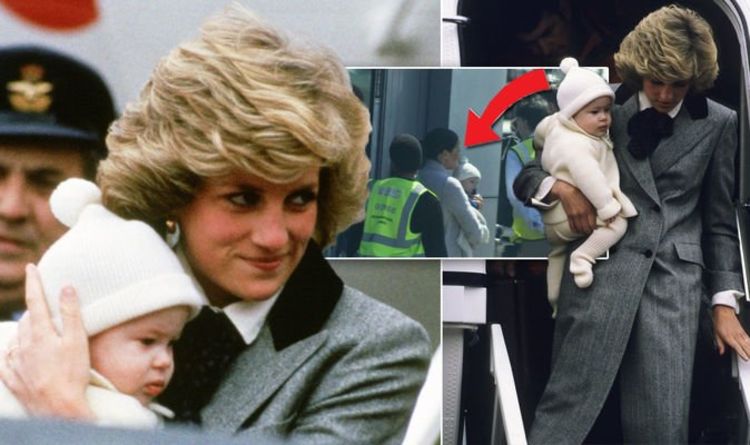 Baby Archie was cradled in the arms of his mother, Meghan Markle, as they stepped off the plane, with Prince Harry,34, walking […]