(Reuters) – Using blood plasma from COVID-19 survivors to treat patients with severe pneumonia caused by the novel coronavirus showed little benefit, according to data released on Tuesday from a clinical trial in Argentina.

The therapy know as convalescent plasma, which delivers antibodies from COVID-19 survivors to infected people, did not significantly improve patients’ health status or reduce their risk of dying from the disease any better than a placebo, the study published in The New England Journal of Medicine found.

Despite limited evidence of its efficacy, convalescent plasma, which U.S. President Donald Trump touted in August as a “historic breakthrough,” has been frequently given to patients in the United States.

In October, a small study from India suggested convalescent plasma improved symptoms in COVID-19 patients, such as shortness of breath and fatigue, but did not reduce the risk of death or progression to severe disease after 28 days.

The new Argentine study involved 333 hospitalized patients with severe COVID-19 pneumonia who were randomly assigned to receive convalescent plasma or a placebo.

After 30 days, researchers found no significant differences in patients’ symptoms or health. The mortality rate was nearly the same at 11% in the convalescent plasma group and 11.4% in the placebo group, a difference not deemed statistically significant.

It is still possible that convalescent plasma might help less-sick COVID-19 patients, study leader Dr. Ventura Simonovich of the Hospital Italiano de Buenos Aires said, but more studies would be needed and supplies of the treatment are not scalable.

For patients with severe disease, like the ones in this study, “other therapies based on antibodies could have a role,” he said.

(Reporting by Vishwadha Chander in Bengaluru; Editing by Nancy Lapid and Bill Berkrot) 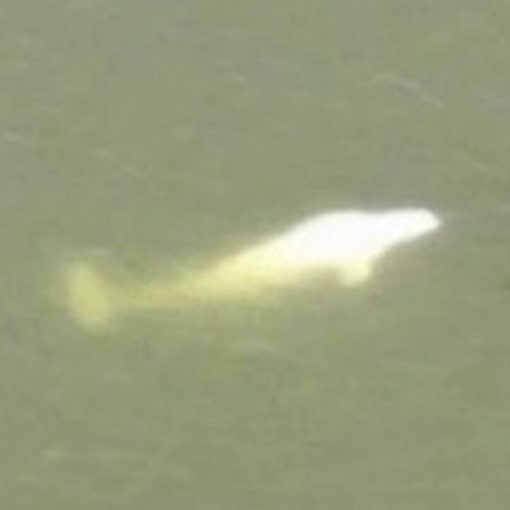 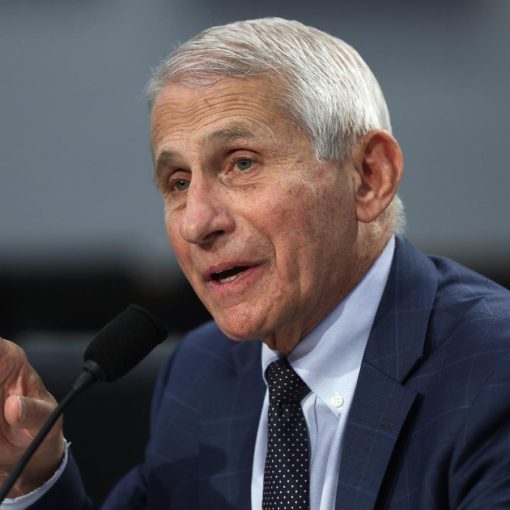 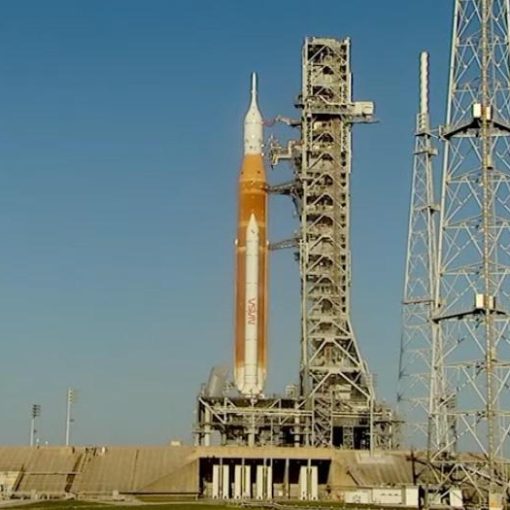 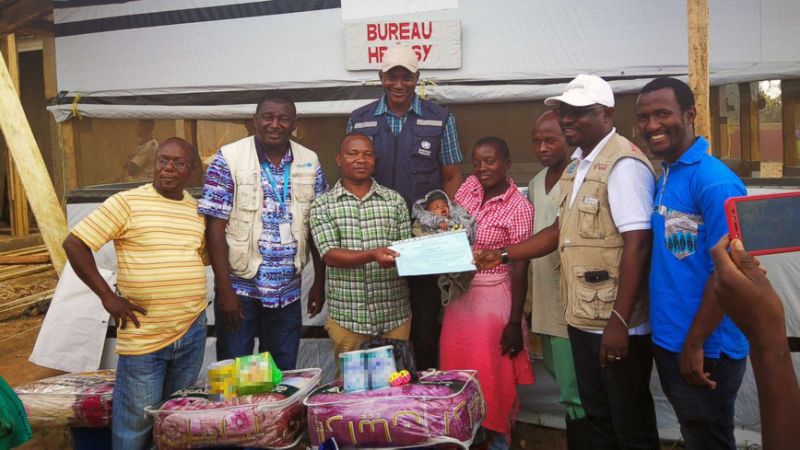