After dancing the notoriously tricky Argentine Tango on Saturday, the pair received an impressive 27 points.

Watching back a clip of the ITV star’s sizzling performance, Piers and Susanna discussed the on-screen steam on yesterday’s show.

“Ranvir and Giovanni had the Strictly judges and frankly all of us hot under the collar,” Susanna giggled.

Piers agreed: “I almost got burned by the steam coming out of my TV screen!”

READ MORE: Matt Hancock in painful row with Piers Morgan as he probes on pay rise

“How close can you get?!” Susanna added.

Her co-star cheekily hinted: “I think a lot closer, I suspect, than we’re being told!”

Ranvir previously opened up about how taking part in the show had helped her “break down barriers” and how dancing so intimately has taken a bit of getting used to.

She told The Mirror: “Giovanni is so amazing, he doesn’t need me to be sensational. He sizzles all by himself!

Even Head Judge Shirley Ballas revealed the pair have “something special” when it comes to chemistry.

Speaking on Lorraine yesterday, Shirley said of the routine: “Well let me tell you, Ranvir was all sizzle this weekend.

“There was a sensuality about the female movement, there was something special in the chemistry between the two of them, it was like they were just in a room all on their own and we were able to look in the windows.

“She is sensational… She could be the dark horse by the way.” 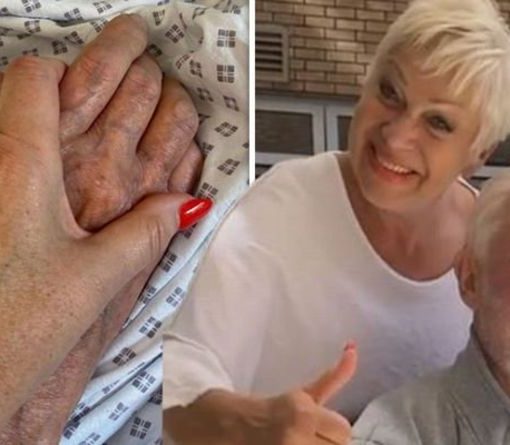 “But of course today May 22nd is also the anniversary of my mum Annie’s death so it’s always bittersweet. “I miss her […] 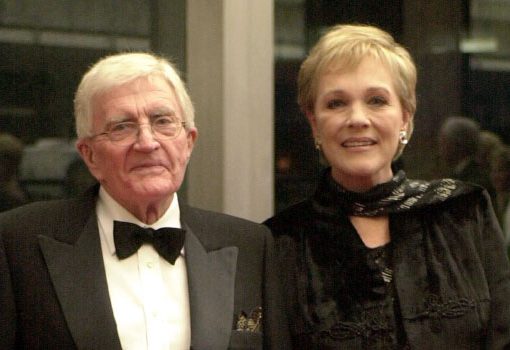 View gallery Image Credit: Linda Spillers/AP/Shutterstock Julie Andrews is a sparkling star of the stage and screen, with a career spanning multiple decades. […] 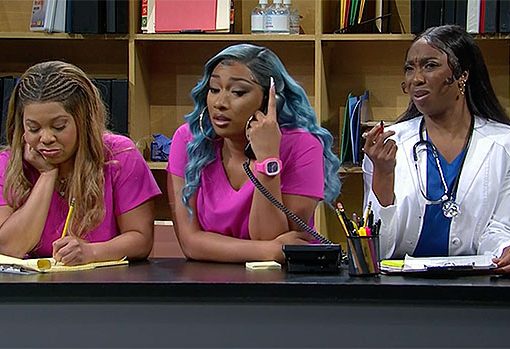