Joe Burrow, the No 1 overall pick in this year’s NFL draft, is set for a lengthy spell on the sidelines, according to reports.

The Cincinnati Bengals quarterback was carted off the field during Sunday’s defeat to Washington, and ESPN reported on Monday that he has torn his ACL and MCL as well as suffering other structural damage to his left knee. Such injuries usually take between nine and 12 months to heal, meaning the 23-year-old may well miss the start of next season. At a press conference on Monday, Bengals head coach said he expected his quarterback to make a full recovery and to return at some point in the 2021 season. “He’s an expert in missing an offseason and playing effectively,” Taylor added.

After Sunday’s game, Burrow appeared to admit his season is over, tweeting “Thanks for all the love. Can’t get rid of me that easy. See ya next year.” He had enjoyed a strong first campaign in the NFL and was on course to break Andrew Luck’s record for rookie passing yards before his injury. Burrow had also taken plenty of hits behind a porous offensive line, and many wondered earlier in the season if the Bengals’ lack of protection was putting their quarterback’s health in jeopardy.

“It’s not fun,” Taylor said after Sunday’s game. “He was making improvements every week, and we were getting the offense headed in a direction that we thought was exciting.”

Sunday’s injury happened after Burrow was caught between two Washington linemen early in the third quarter. Other NFL stars, including reigning Super Bowl MVP Patrick Mahomes, offered Burrow their sympathy after the injury. 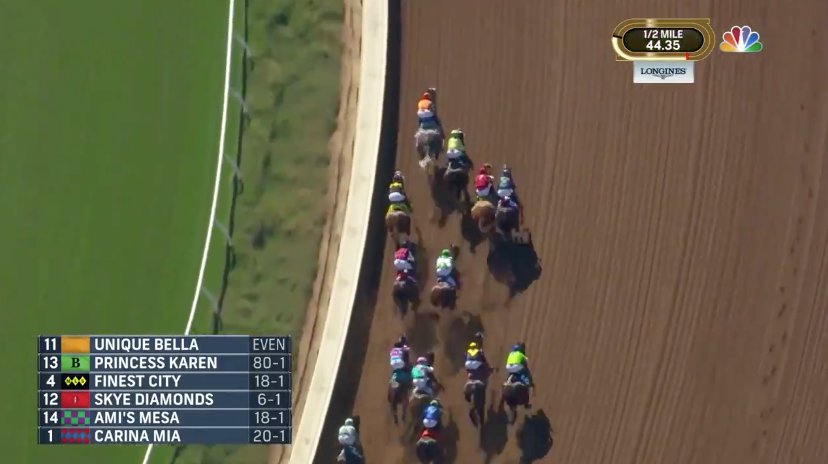 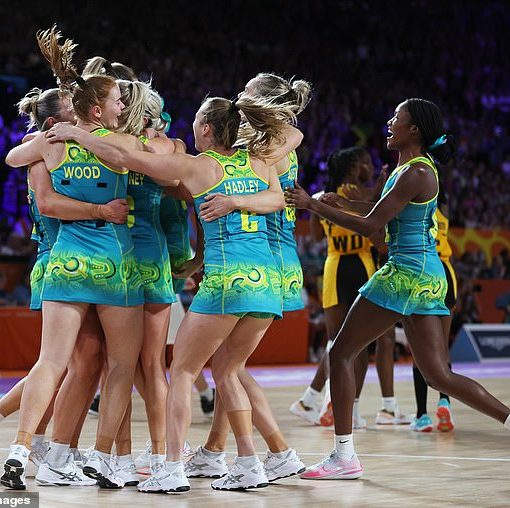 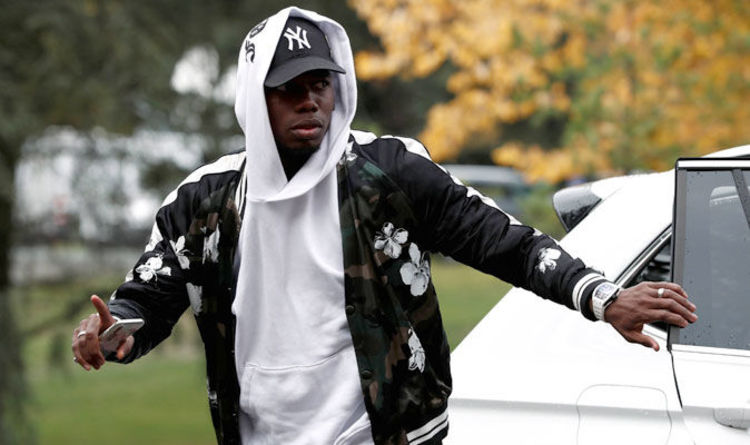 Returning to the court for a modified postseason in late July could mean the NBA Finals extend all the way to mid-October, […]