After well over a decade on screens, NCIS turned the clocks back to 1980 to finally reveal the moment Gibbs and Ducky first met.

Mark Harmon’s own son Sean stepped in to play his father’s iconic role, while Adam Campbell filled David McCallum’s shoes as a younger version of the forensic expert.

In this milestone episode, it’s revealed Ducky has abandoned his career in medicine working in a refugee camp in Afghanistan, and has started a new life in America.

A strange murder case brings him into contact with Leroy Gibbs, who is just starting to get involved with the NCIS’ precursor, the NIS. 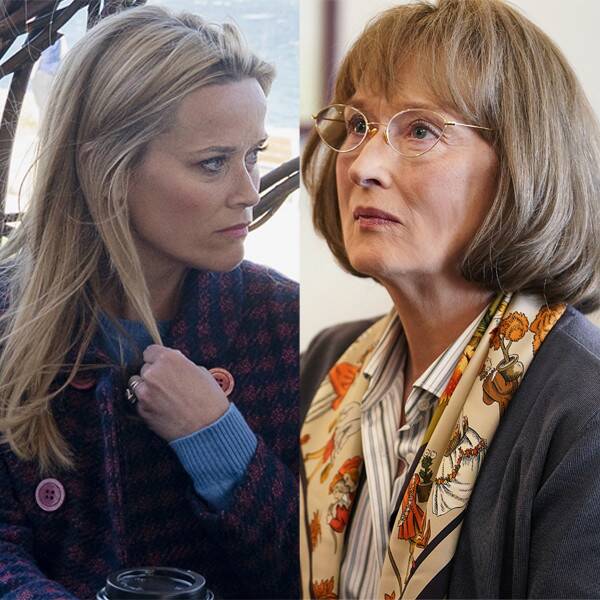 Never has a TV rivalry brought us so. much. joy. Big Little Lies season two is here, and there’s a lot to […] 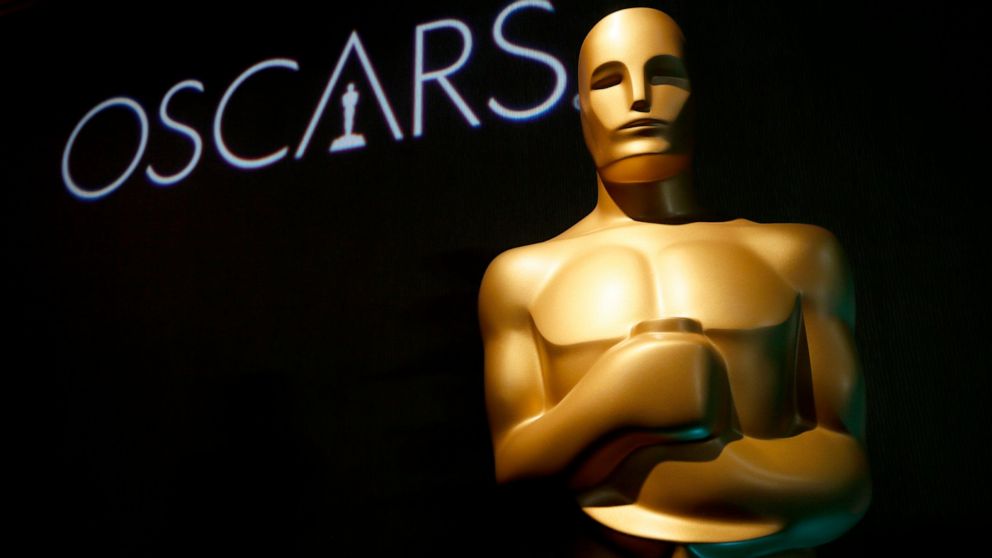 The new president of the Academy of Motion Picture Arts and Sciences has been on the job for less than a day, […] 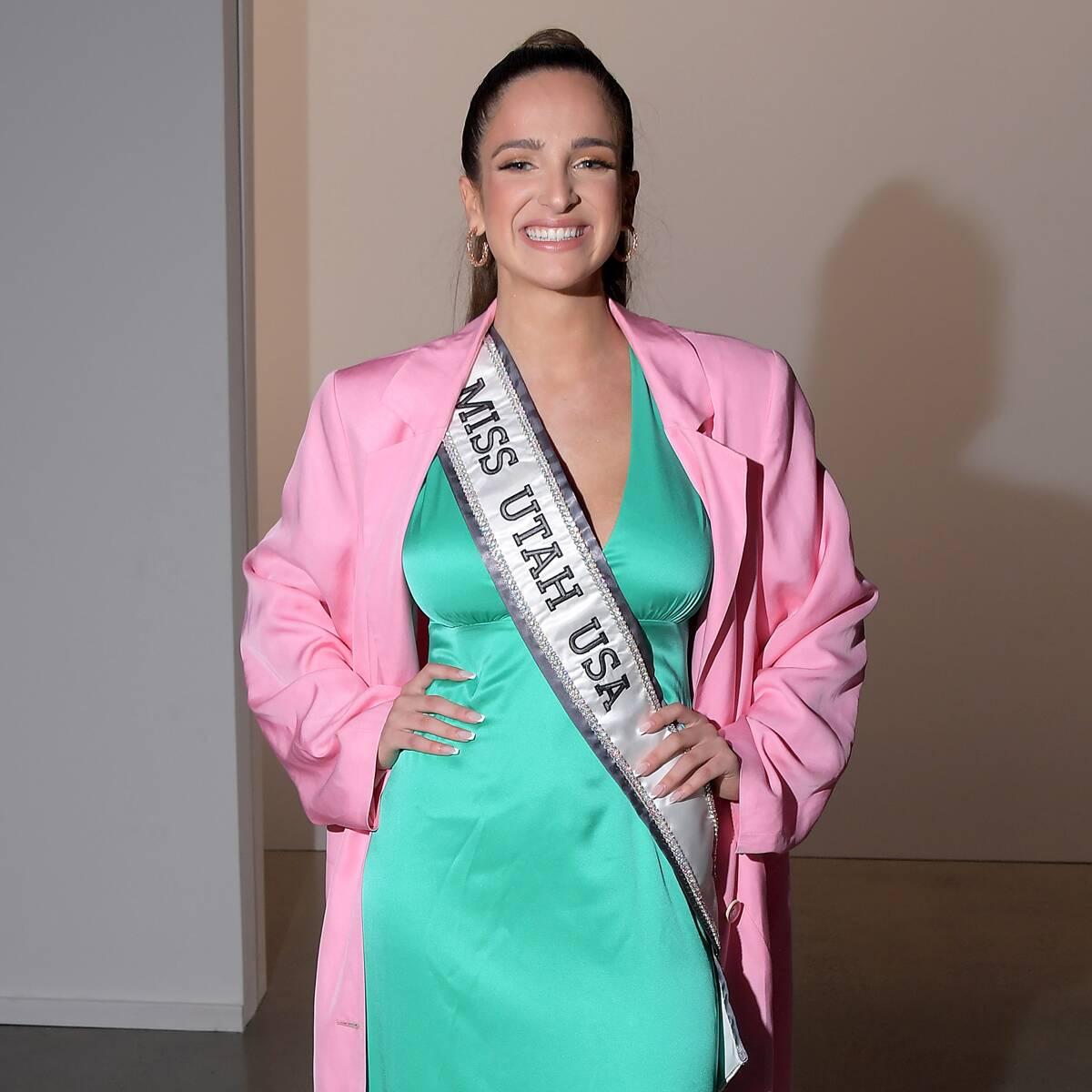 For the first time in the Miss USA pageant’s 68-year history, this year’s competition will include an openly LGBT contestant: Rachel Slawson. Rachel, […] 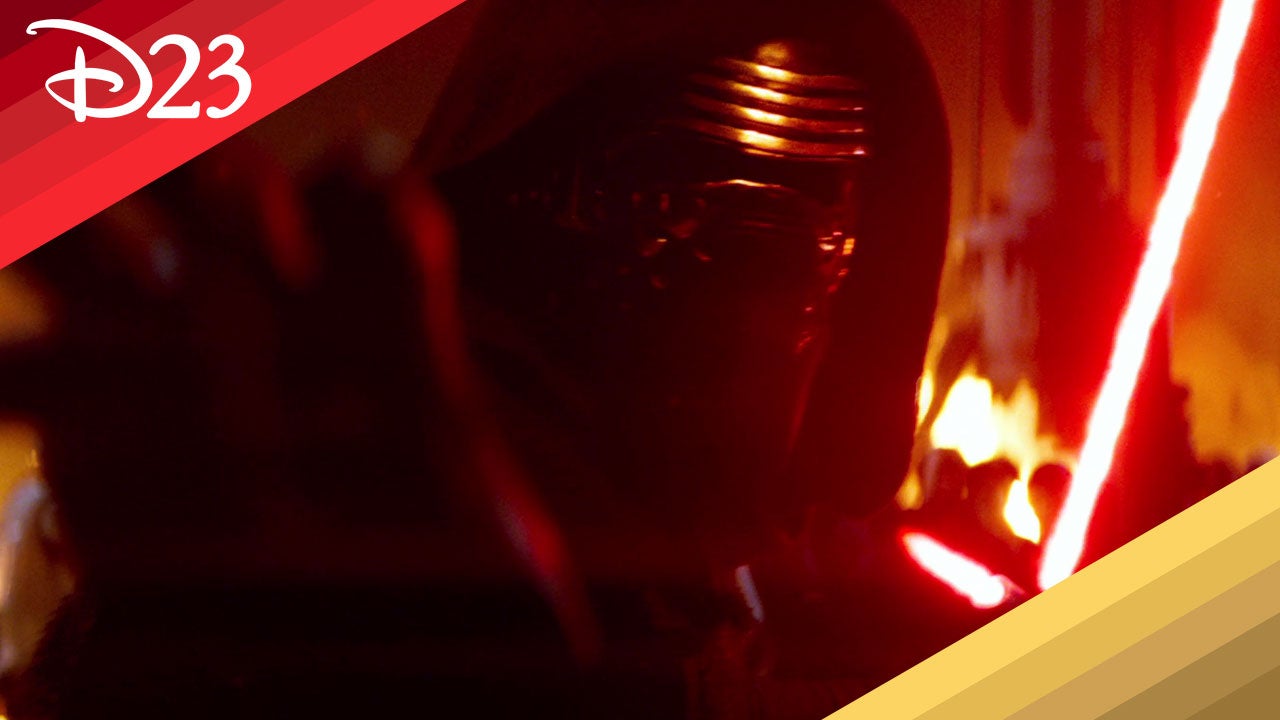 Yes, Disney owns everything. And it will all be on Disney+. source: ign.com