The onus is ultimately on OpenAI to ensure that this behavior remains in check, said Liz O’Sullivan, a vice president with Arthur, a company that helps businesses manage the behavior of artificial intelligence technologies. As it stands, she said, OpenAI is “passing along legal and reputation risk to anyone who might want to use the model in consumer-facing applications.”

Other experts worry that these language models could help spread disinformation across the internet, amping up the kind of online campaigns that may have helped sway the 2016 presidential election. GPT-3 points to a future in which we are even less sure if what we are reading is real or fake. That goes for tweets, online conversations, even long-form prose.

At the end of July, Liam Porr, a student at the University of California, Berkeley, generated several blog posts with GPT-3 and posted them on the internet, where they were read by 26,000 people. Sixty viewers were inspired to subscribe to the blog, and only a few suspected that the posts were written by a machine.

They were not necessarily gullible people. One of the blog posts — which argued that you can increase your productivity if you avoid thinking too much about everything you do — rose to the top of the leader board on Hacker News, a site where seasoned Silicon Valley programmers, engineers and entrepreneurs rate news articles and other online content. (“In order to get something done, maybe we need to think less,” the post begins. “Seems counterintuitive, but I believe sometimes our thoughts can get in the way of the creative process.”)

But as with most experiments involving GPT-3, Mr. Porr’s is not as powerful as it might seem.

The flaws nobody notices

In the mid-1960s, Joseph Weizenbaum, a researcher at the Massachusetts Institute of Technology, built an automated psychotherapist he called ELIZA. Judged from our vantage point in 2020, this chatbot was exceedingly simple.

Unlike GPT-3, ELIZA did not learn from prose. It operated according to a few basic rules defined by its designer. It pretty much repeated whatever you said to it, only in the form of a question. But much to Dr. Weizenbaum’s surprise, many people treated the bot as if it were human, unloading their problems without reservation and taking comfort in the responses.

When dogs and other animals exhibit even small amounts of humanlike behavior, we tend to assume they are more like us than they really are. The same goes for machines, said Colin Allen, a professor at the University of Pittsburgh who explores cognitive skills in both animals and machines. “People get sucked in,” he said, “even if they know they are being sucked in.” 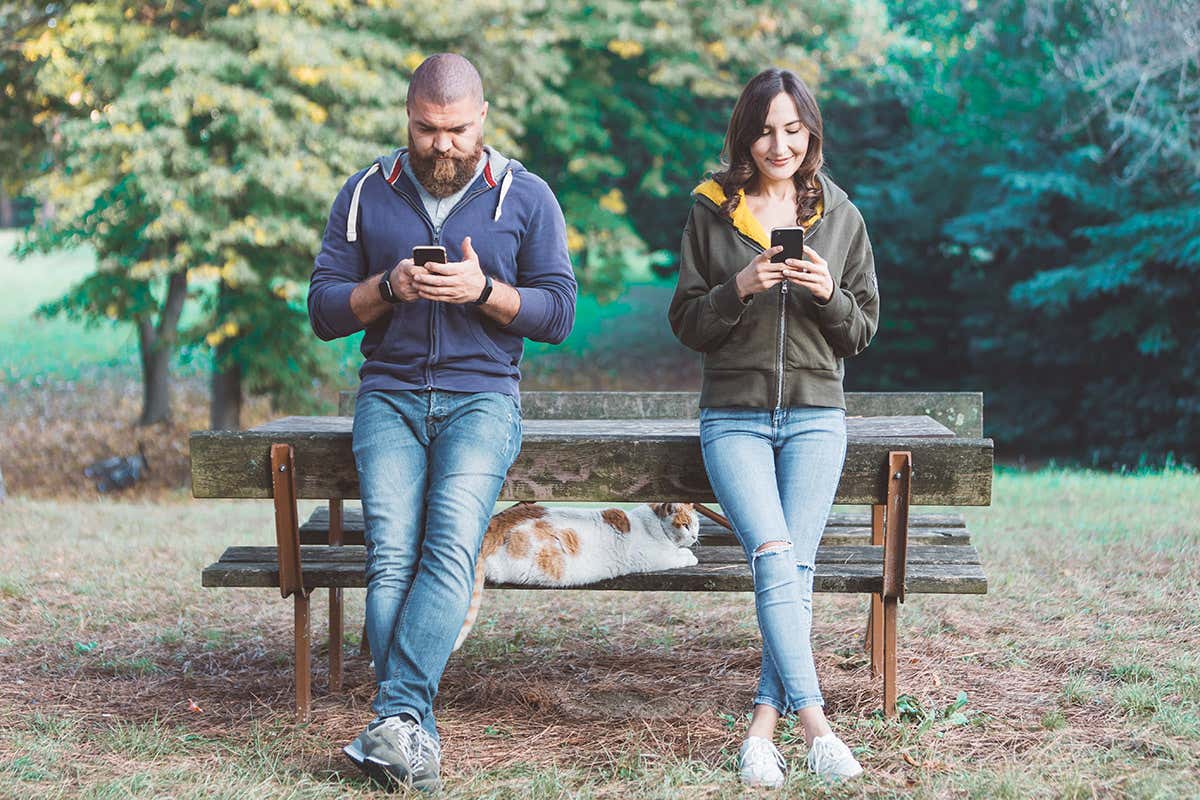 By Layal Liverpool Tap tap tapAlina Rosanova/Getty Images Voice assistants can detect typing on nearby devices, which could potentially be used to […] 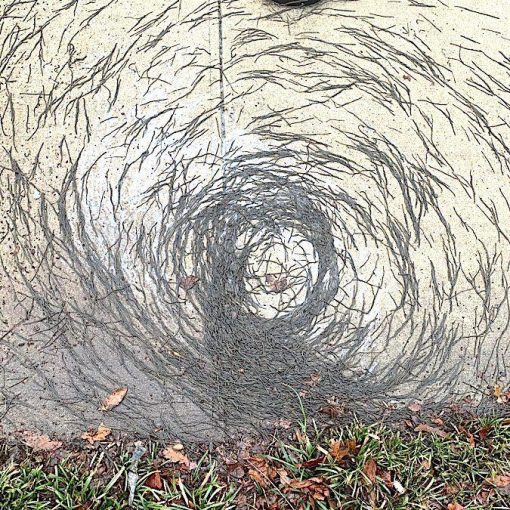 Scientists were scratching their heads after hundreds of writhing worms formed a cyclone shape on a sidewalk in New Jersey. The strange […] 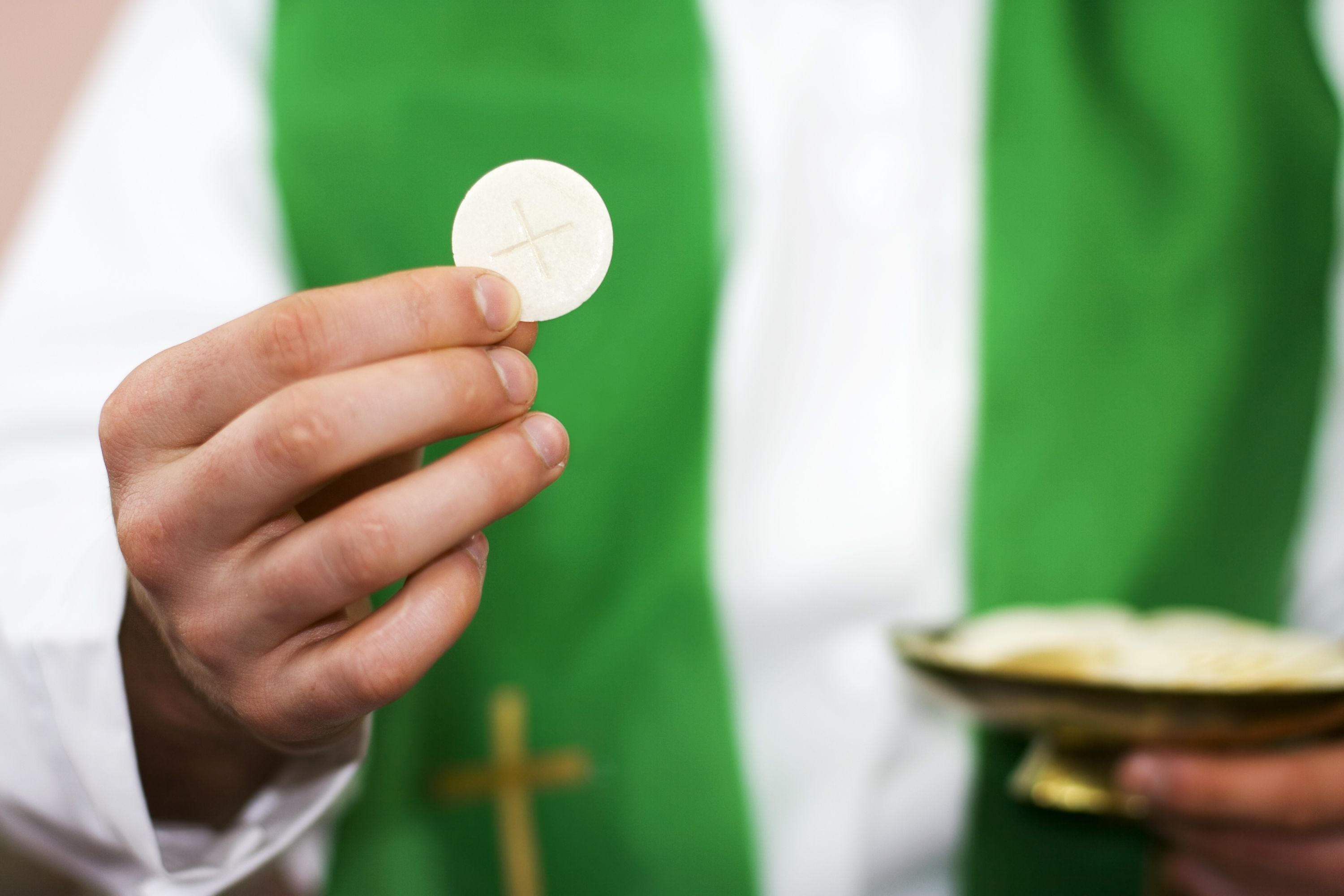 Six Roman Catholic dioceses in Pennsylvania joined the list this week of those around the U.S. that have been forced to face […] 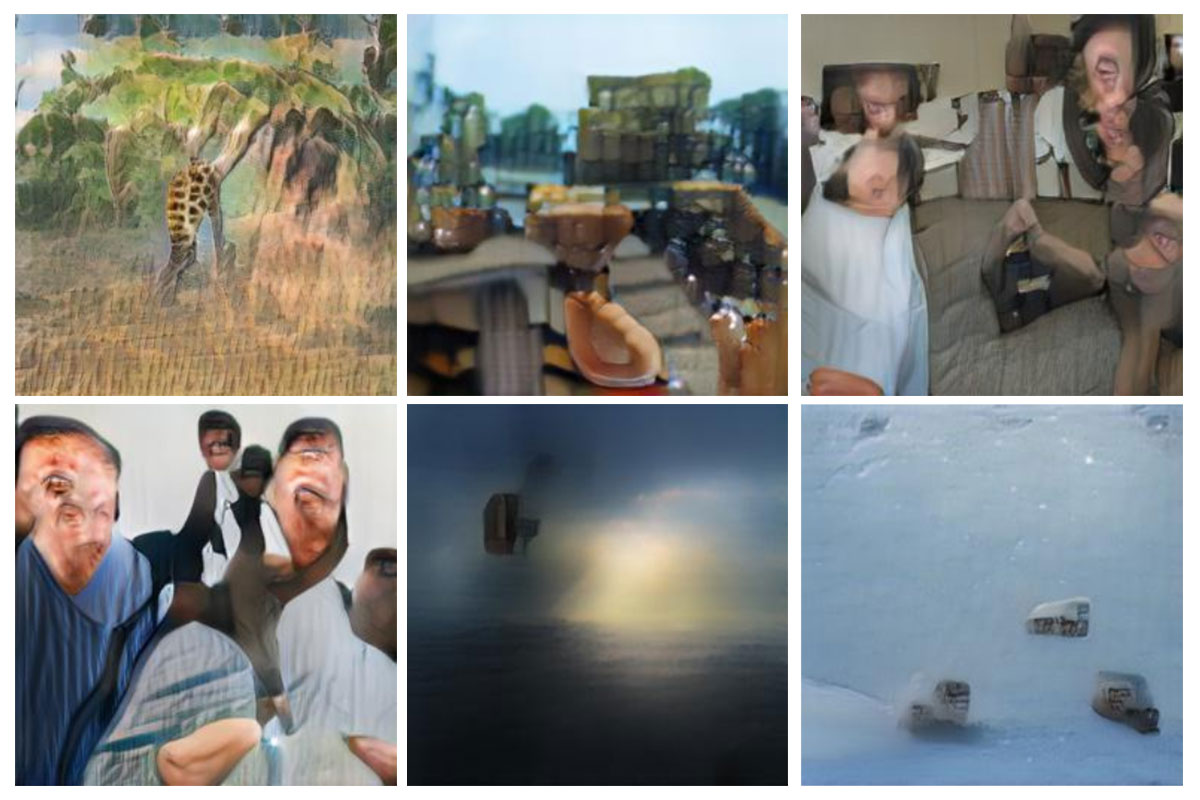 Left to right. Images drawn by AI with this description: Tall giraffe in the Savannah. How to get to Sesame Street. Room […]