“You’ll be outside of a holiday window. We’ll have supply cranking over the next, what, 4, 5, 6 months. And that’s when I expect to see really that demand profile start to be met, which will be really, really great.”

Express.co.uk were lucky enough to review both the Xbox Series X and Xbox Series S ahead of launch.

And we gave both consoles a four out of five stars, praising the Series S for its sleek and stylish design as well as its fast load times.

While we were left impressed by the speed, power and performance of the Xbox Series X.

Express.co.uk said: “With Microsoft’s purchase of Bethesda, you’re also getting games like Doom Eternal, Fallout 76 and Elder Scrolls Online, not to mention future games on the day of release – the next Elder Scrolls, Starfield and inevitable Fallout sequel, for example.

“The same is true of upcoming Microsoft games like Halo Infinite, which subscribers will be able to play on day one.

Toshihiro Nagoshi, creator of the Yakuza series, and Daisuke Sato, the series’ producer, have both announced their departure from Sega and from […] 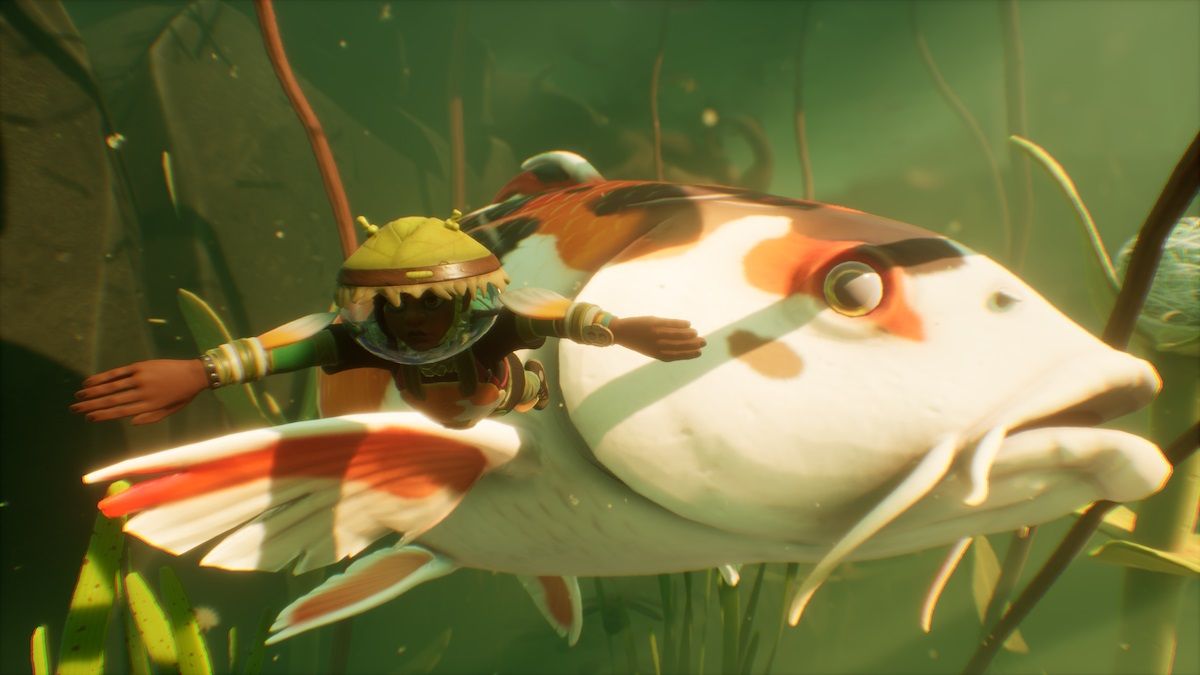 Grounded got its big Koi Pond update today, which adds a new pond biome, an aggressive killer Koi, and rather unpleasant-sounding diving […] 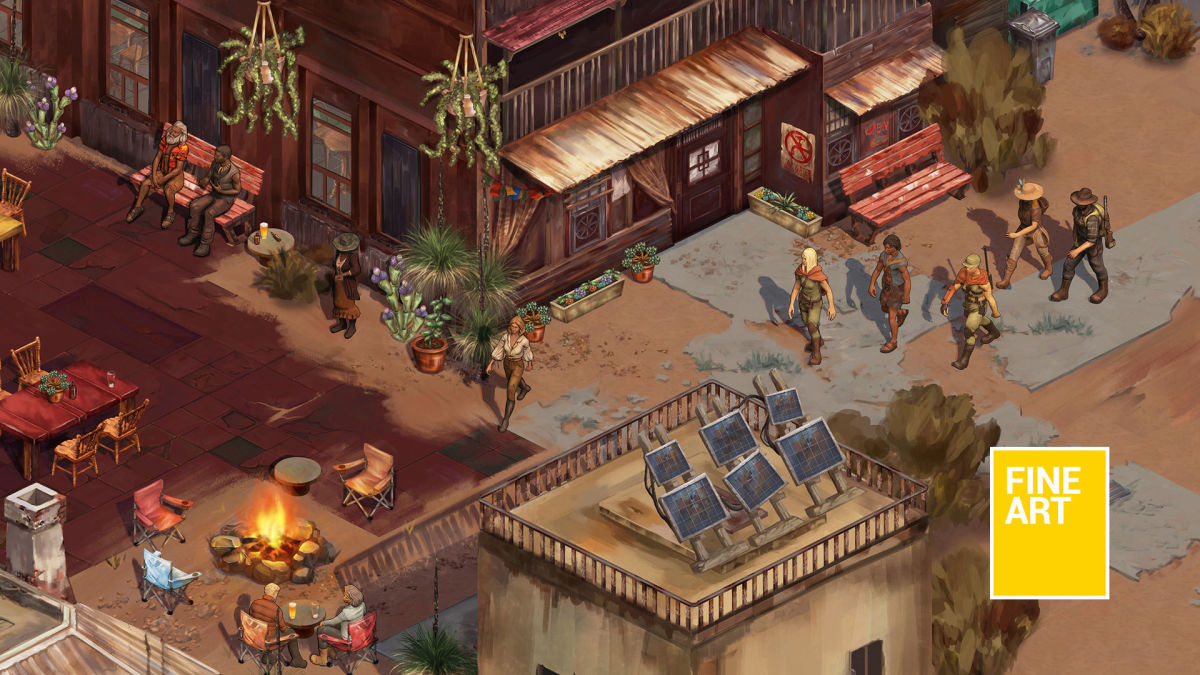 Kerstin Evans is art director at Drop Bear Bytes, the team working on Broken Roads, an isometric RPG set in a post-apocalyptic […]