Grab a fuzzy blanket and some hot chocolate, because Melissa Joan Hart is bringing yet another holiday film to the small screen!

The actress stopped by Daily Pop Tuesday, Nov. 24’s and told E!’s Carissa Culiner all about it, starting with its name: Dear Christmas.

As part of the Lifetime flick, Melissa’s character Natalie hosts a popular podcast called Holiday Love, which shares true stories of holiday romance—even though, unbeknownst to her listeners, Natalie’s never truly experienced a romance of her own. That could change, however, when Natalie—preparing to embark on a book tour—squeezes in a trip back home to spend Christmas with her family. There, she meets a local firefighter (Jason Priestley)—because, of course she does—who piques her interest. But is it the real deal? After all, she’s just visiting!

“Dear Christmas is really sweet,” Melissa said, describing Natalie as someone “who believes in true love,” but just hasn’t found her own version of it. 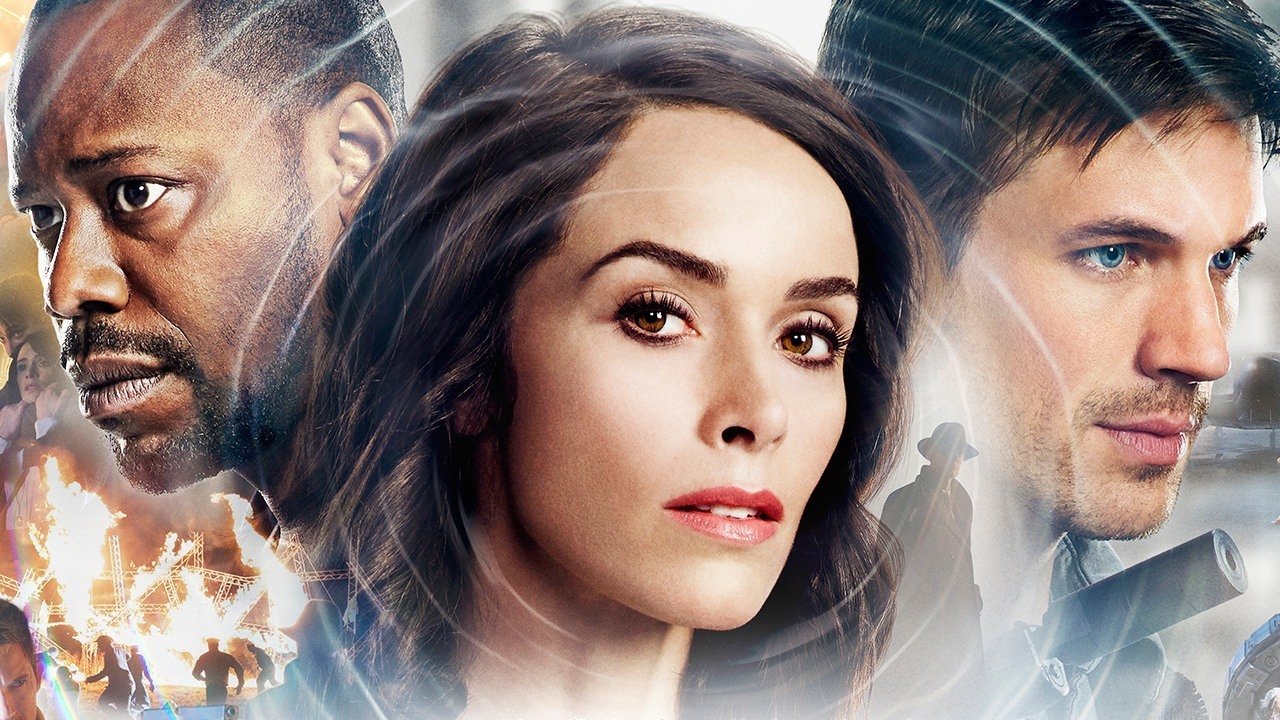 John Showalter, who’s directed several episodes of the show, will helm the finale.

Too Hot To Handle became an instant hit when its first season was released on Netflix last year. Now, the dating show […] 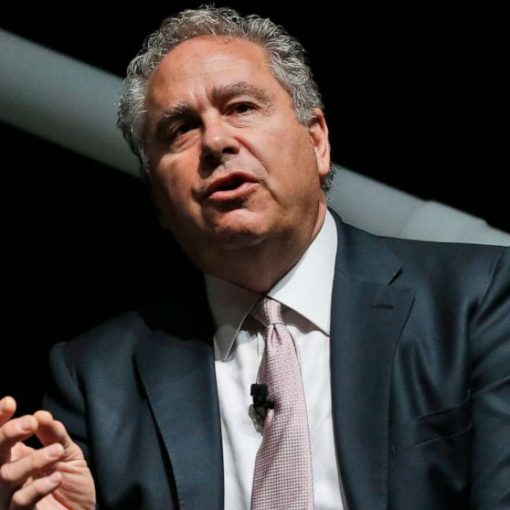 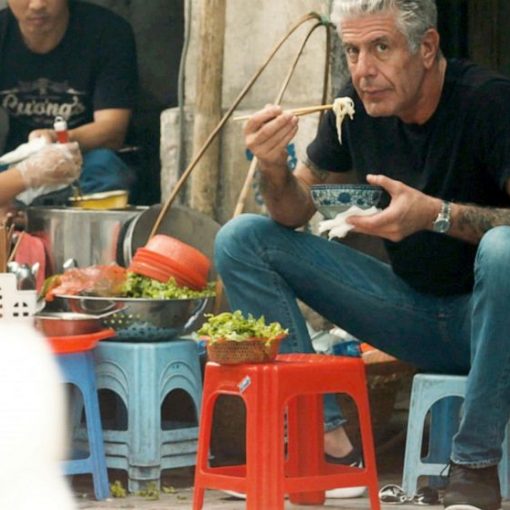 When Anthony Bourdain wrote his darkly hilarious memoir “Kitchen Confidential” in 2000, he was an anonymous Manhattan chef By JOCELYN NOVECK AP […]