Ferocious floods on an inconceivable scale are now known to have once filled Gale Crater on the Red Planet’s equator 4 billion years ago, NASA has announced. The update comes after the Curiosity Rover discovered parts of the Red Planet were once swamped by an ancient ‘megaflood’. This adds to the accumulating evidence alien life really may have once thrived on this once-wet planet.

The landmark new study was derived from the latest data collected by NASA’s Curiosity rover.

Researchers now believe the rampaging megaflood was probably triggered by the heat from an apocalyptic asteroid impact, which unleashed vast quantities of ice stored on the Martian surface.

Dr Alberto Fairén, a College of Arts and Sciences astrobiologist, thinks evidence for this occurrence is found in gigantic ripples that are tell-tale evidence of similar geologic structures here on Earth.

He said: “We identified megafloods for the first time using detailed sedimentological data observed by the rover Curiosity.

The NASA team in charge of Curiosity rover has previously established Gale Crater was once home to persistent lakes and streams in its ancient past.

These long-lived bodies of water are good indicators that the crater, as well as Mount Sharp within it, were capable of supporting microbial alien life.

Dr Fairén said: “Early Mars was an extremely active planet from a geological point of view.

“The planet had the conditions needed to support the presence of liquid water on the surface – and on Earth, where there’s water, there’s life.

“So early Mars was a habitable planet,” he said. “Was it inhabited? That’s a question that the next rover Perseverance … will help to answer.” 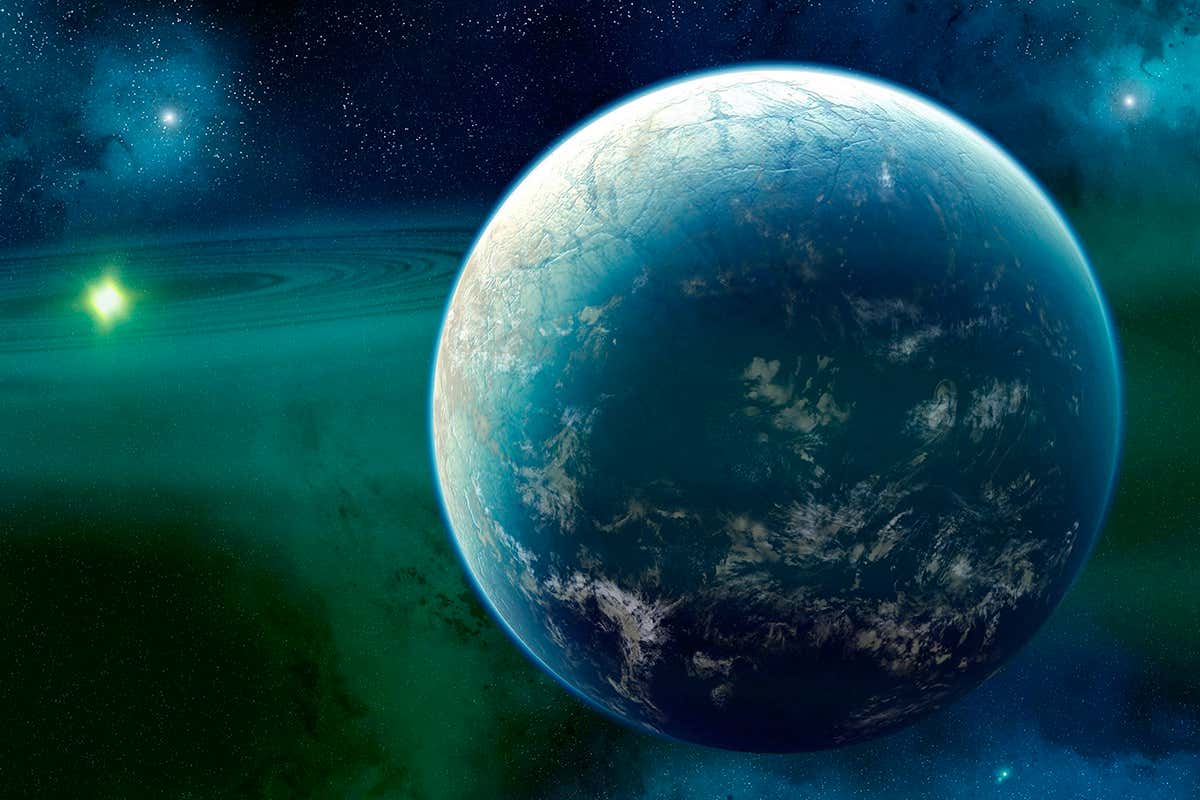 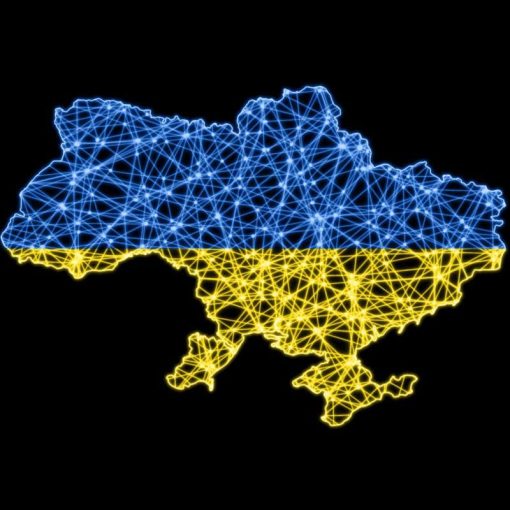 As Russia invaded Ukraine, much was made of Ukraine’s volunteer “hacktivist” army, but an analysis of cyberattacks against Russia suggests they achieved […] 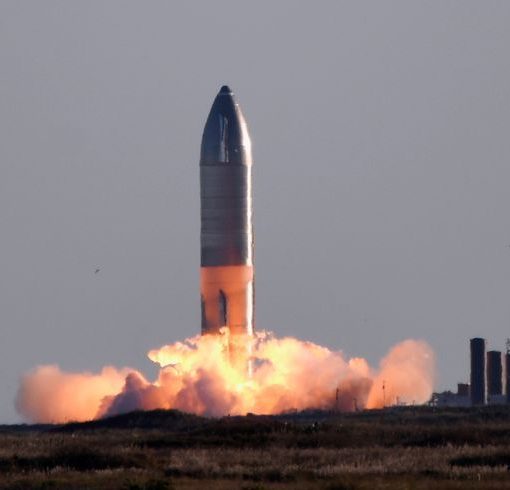 (Reuters) – SpaceX’s first high-altitude test flight of its Starship rocket, which exploded last month while attempting to land after an otherwise […]