Stepping out! Lori Loughlin’s daughter Bella Giannulli was spotted at a luxury resort with friends less than a month after the Full House alum and husband Mossimo Giannulli reported to prison for their part in the college admissions scandal.

The 22-year-old actress was seen at the beach over the weekend at five-star Rosewood Miramar Hotel in Santa Barbara, California, in photos posted by New York Post’s Page Six on Tuesday, November 24.

Bella was photographed walking on the sand in an oversize white shirt that read “Don’t you wish your girlfriend was hot like me” and matching white scrunchie. She was seen playing by the ocean with a male friend in one snap and grabbing a bite to eat with two friends in a second photo.

The Homegrown Christmas actress’ outing came nearly three weeks after her mom, 56, reported to prison on October 30, and days after her dad, 57, began his prison sentence on November 19.

The couple, who also share 21-year-old daughter Olivia Jade, were arrested in March 2019 and were accused of paying $500,000 in bribes to ensure their daughters would be admitted to the University of Southern California. The pair entered a guilty plea in May after previously denying any involvement in the scandal.

Ahead of their prison stays, the family of four hunkered down at home and kept a low profile.

“Olivia and Bella have been rattled by the proceedings,” a source exclusively told Us Weekly in September. “They have been focusing more on family and not seeing friends as much. Both girls have been spending more time at home with their parents as of late.”

Earlier this month, a second source told Us that the “family is going through a difficult time” after both stars began their sentence. “They are supporting each other,” the insider said. “[They] understand that mistakes were made but that in order to move forward they need to forgive and move forward.”

A third source told Us that the Fuller House alum has been “doing OK and has made several friends” while in prison, noting she attends church and “has been praying a lot.” 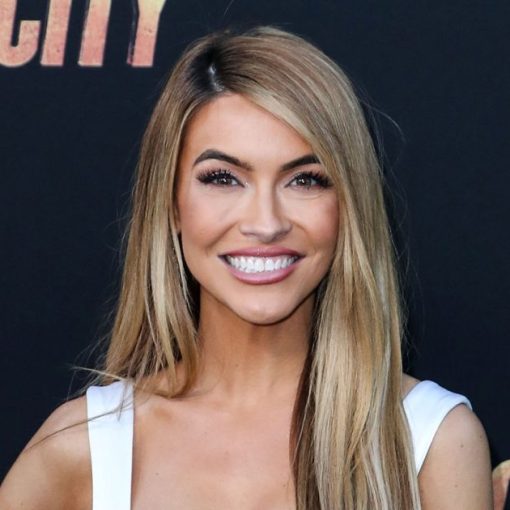 The reality of real estate. After securing many lucrative deals on Selling Sunset, Chrishell Stause got honest about how her real estate […] 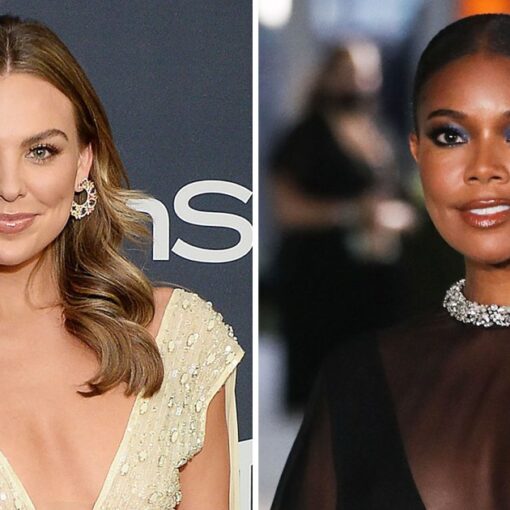 Bombshells for days. Hannah Brown, Will Smith, Katie Couric and more celebrities wrote memoirs in 2021 — and they weren’t afraid to […] 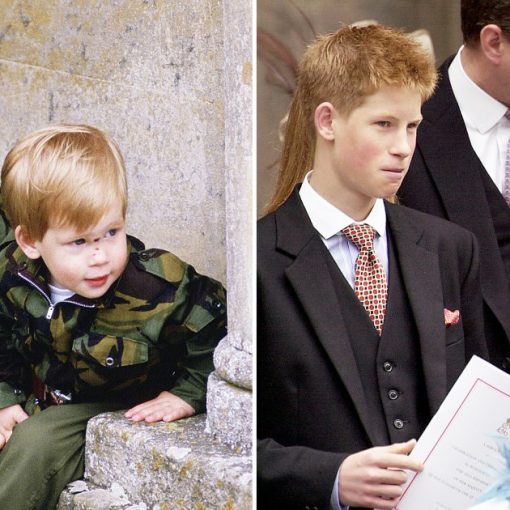 Prince William and Prince Harry have had their fair share of ups and downs through the years, but it hasn’t always been […]