Keeping her head down! Lori Loughlin is focused on herself and her wellbeing after reporting to prison last month, a source exclusively tells Us Weekly.

“Lori has been doing OK and has made several friends,” the insider says. “She hangs out with a group and keeps to herself.”

The Fuller House alum, 56, does “attend church services and has been praying a lot,” the source adds.

The former When Calls the Heart actress is serving two months for her part in the college admissions scandal amid the coronavirus pandemic, which is a “concern” for the actress who is currently “healthy,” the insider says.

“The other women are happy Lori is there because officials are taking COVID-19 seriously with a high-profile inmate,” the source explains. “It would be horrible PR if Lori got COVID-19 and got really sick.”

Loughlin reported to the Federal Correctional Institution in Dublin, California, on October 30 after she and husband Mossimo Giannulli pleaded guilty in the nationwide college admissions scandal earlier this year.

“The only communication she will have with Moss for the next month will be by updates from the girls,” the source says, referencing the couple’s two daughters Bella, 21, and Olivia Jade, 20.

The pair, who wed in 1997, will both be in prison during the holiday season, but the Summerland alum is hopeful she will only miss one celebration with her family.

“Thanksgiving is going to be really hard, but she will be home for Christmas,” the source tells Us.

Loughlin and Giannulli were arrested in March 2019 after they were accused of paying $500,000 in bribes to ensure their daughters would be admitted to the University of Southern California. The couple changed their plea to guilty in May after previously denying any involvement in the scandal.

The Garage Sale Mysteries actress’ deal includes two months of prison time, which would have her out December 30, and two years of supervised release with 100 hours of community service. The designer was sentenced to five months in prison, which would have him out in May 2021, two years of supervised release and 250 hours of community service.

Both stars were also ordered to pay fines totaling $400,000.

A source told Us earlier this month that the couple’s family are working through the scandal and the parents’ jail time as a team.

“While the family is going through a difficult time, they are supporting each other,” the insider said in November. “[They] understand that mistakes were made but that in order to move forward they need to forgive and move forward.” 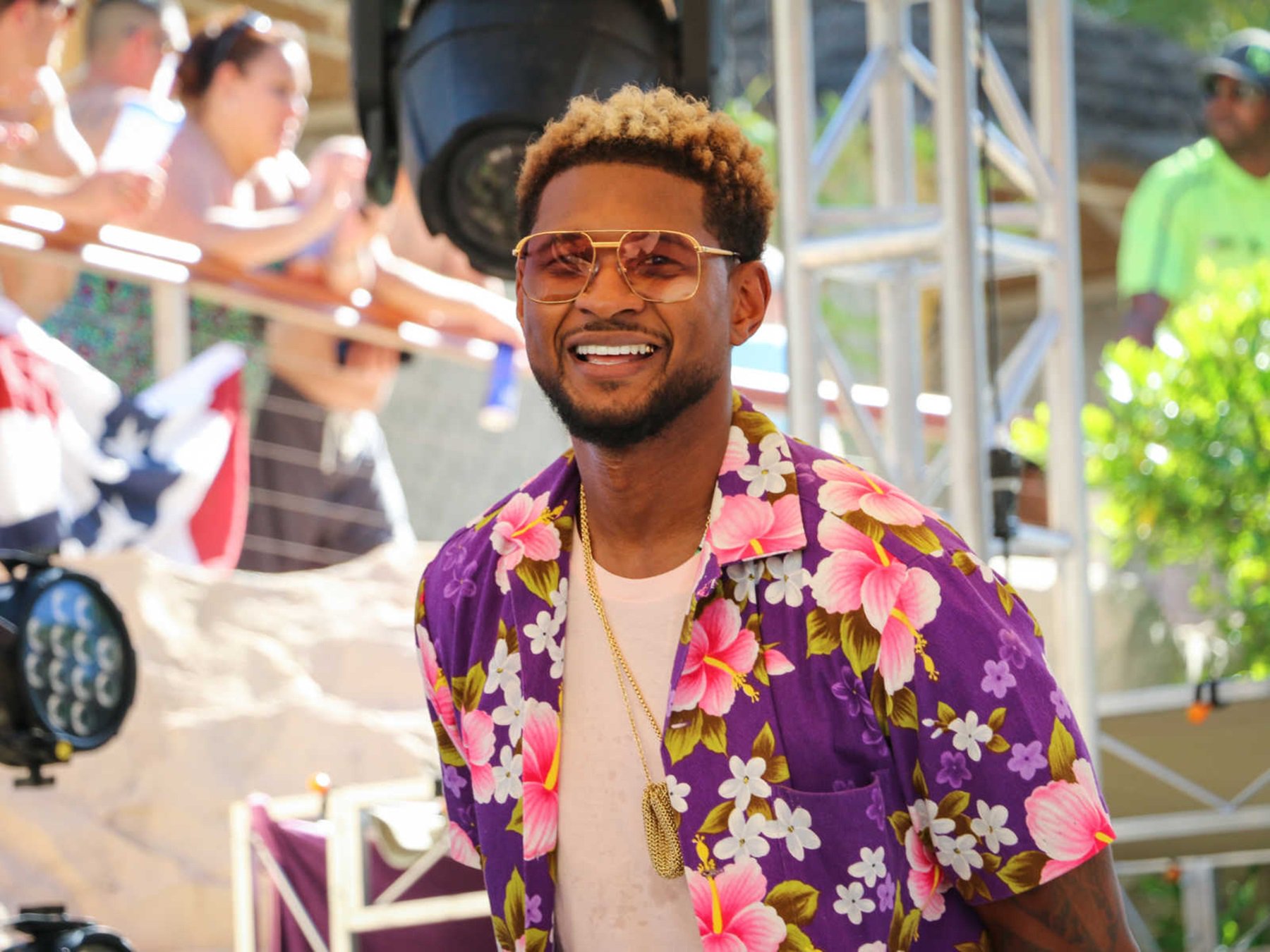 Quantasia Sharpton, the woman who had accused singer Usher of giving her herpes during a one night stand, has decided to drop […] 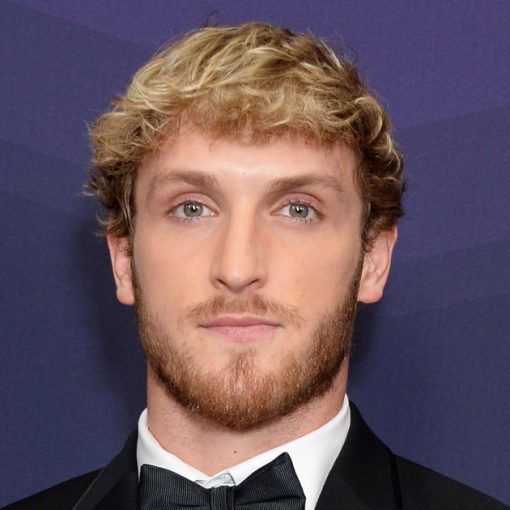 Broadimage/Shutterstock Entering the arena! After his recent guest appearance at WrestleMania, YouTuber and boxer Logan Paul is making an official career pivot […] 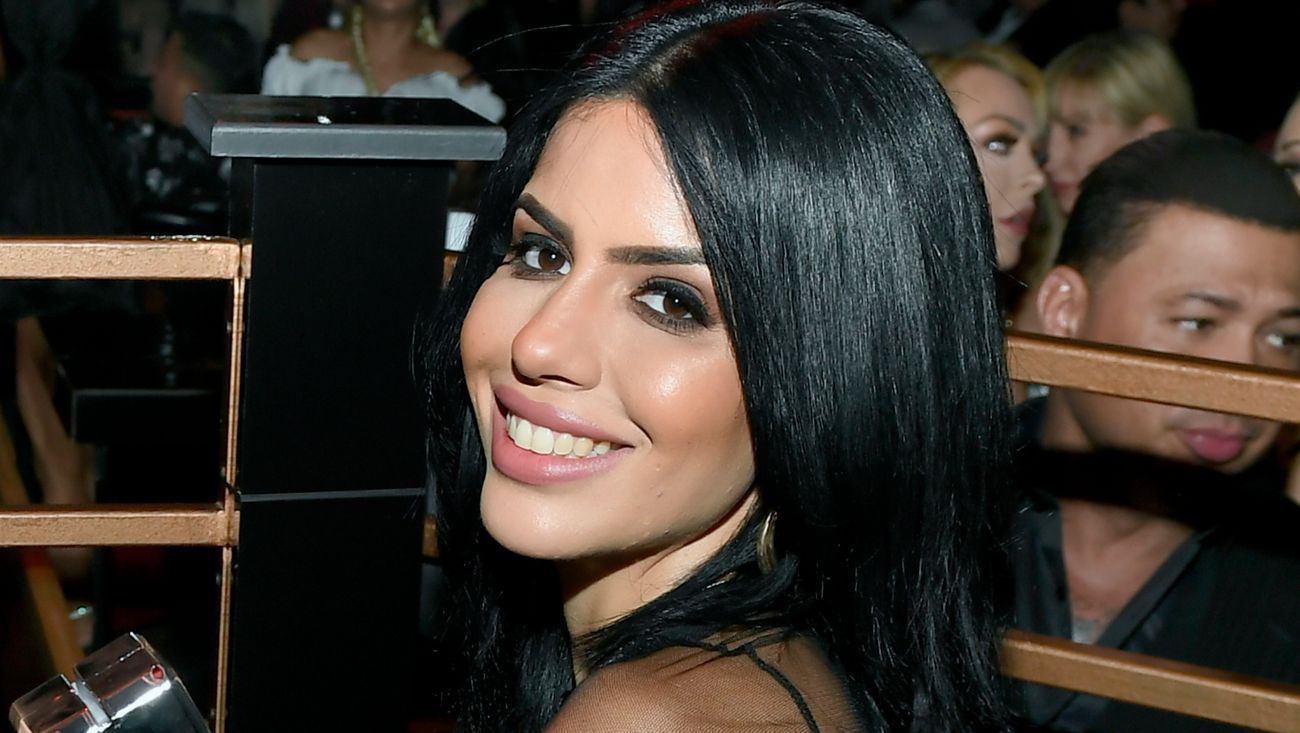 As it turns out, a CamSoda stint is what led to Larissa Dos Santos’ contract with TLC to end. In other words, […] 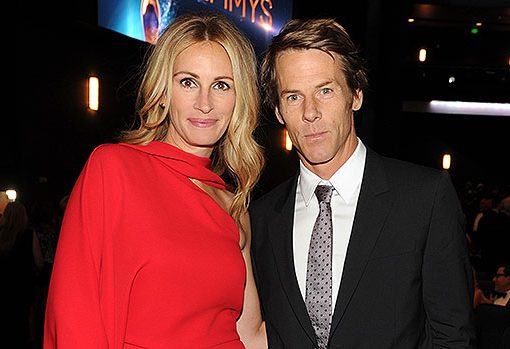 Julia Roberts and Danny Moder were spotted walking their dog on an evening walk in a rare set of photos. The couple […]