Liverpool’s quartet of Roberto Firmino, Jordan Henderson, Thiago Alcantara and Trent Alexander-Arnold were all absent from training ahead of Wednesday night’s Champions League clash against Atalanta at Anfield. Mohamed Salah was, however, involved in the session. Liverpool are confident Firmino will still play in the match despite his absence.

Liverpool take on Atalanta in the Champions League on Wednesday night in an attempt to extend their lead at the top of their group.

The Reds looked impressive in Italy in the reverse fixture, as Diogo Jota ran riot, scoring his first Reds hat-trick in a 5-0 rout.

Jurgen Klopp’s side were similarly impressive after the international break with a 3-0 win over Leicester City on Sunday, with Jota and Firmino adding to a Jonny Evans own goal.

The Reds are now level on points with Premier League leaders Tottenham, despite having numerous injury woes.

Virgil van Dijk and Joe Gomez will likely miss the majority of the campaign, with both suffering different knee injuries.

Alexander-Arnold is still absent through a calf injury, and is unlikely to return before December.

Thiago, who signed this summer from European champions Bayern Munich, has only played twice since joining the club and is still out through a knee injury.

His central midfield partner, Jordan Henderson, returned from international duty with a thigh injury and was also absent from training on Tuesday.

Liverpool, who typically time their training sessions the day before a match to take place at the same time as kick-off, took to the pitch at Kirby just after 4pm on Tuesday, but there was one particular absentee that will worry Reds fans.

Firmino played no part in the session after bagging his second Premier League goal of the season against Leicester.

Club chiefs have claimed the Brazilian forward is still in line to play against Atalanta, and that his absence wasn’t as a result of any injury.

Firmino has come under fire this season due to his profligacy in front of goal, especially with new £41million signing Jota bagging eight goals in his first 12 games at the club.

But Klopp dismissed any suggestions that Firmino isn’t offering enough for the team, as he insisted he was still happy with the forward’s return.

“Scoring was always important for Bobby but Bobby is the complete footballer,” the Liverpool manager said.

“A football team is like an orchestra, to play we need to have people for different instruments. Some of them are louder, some of them are not that loud, but they are all important for the rhythm.

“Thank God, we can play without him as well but it’s nice to have him on the pitch. And if you look at the numbers, obviously I like it a lot – having him on the pitch – because he played pretty often!

“I’m not concerned about anything with Bobby but I know from time to time it helps to score a goal. And this goal was very important.

“What I loved most about the goal is the reaction of the boys when you saw the celebration. We always celebrate goals obviously but the celebration of that goal was nearly emotional because obviously the players read newspapers, unfortunately, and they saw that there was some criticism. So they were really happy for him to score that goal and it felt absolutely just right that he scored it. 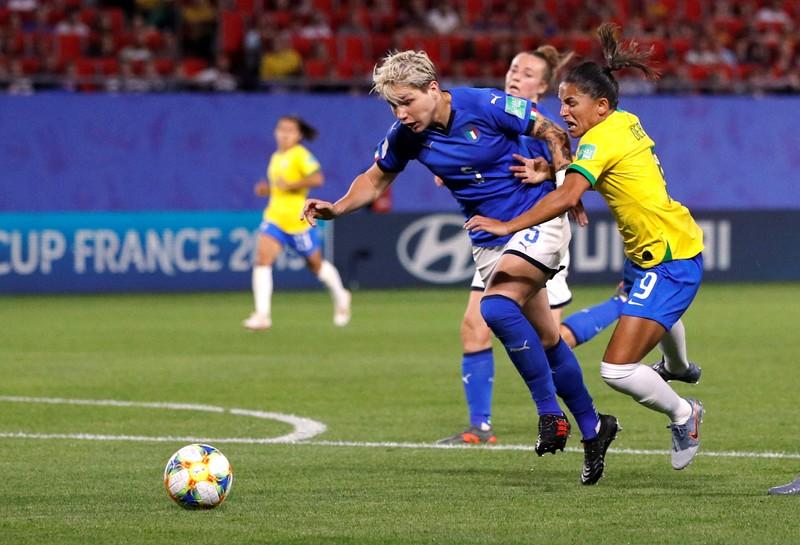 VALENCIENNES, France (Reuters) – Marta’s second-half penalty sent Brazil into the last 16 of the women’s World Cup with a 1-0 win against Italy […] 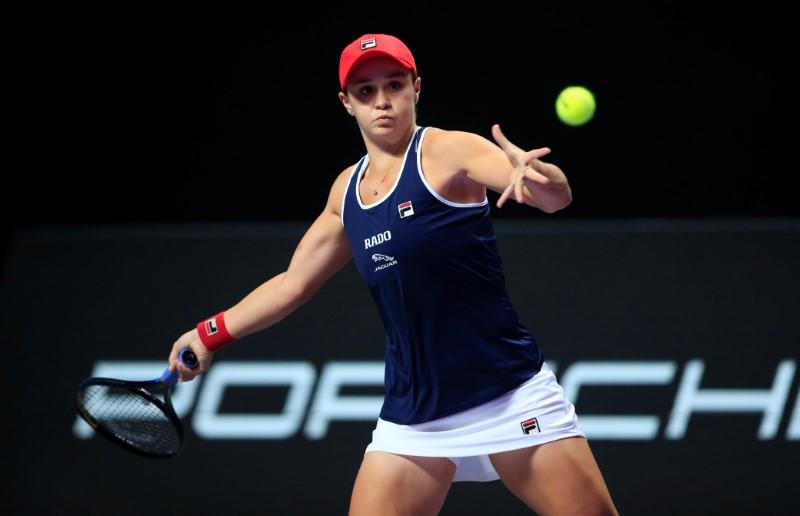 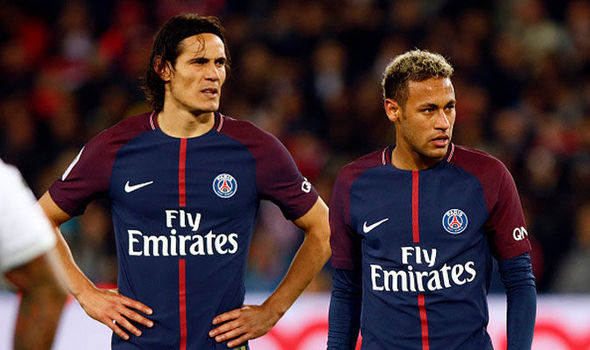 Head coach Unai Emery has had to step in and settle the argument between two of his star players. Cavani and Neymar […]

Two favourites beaten at odds-on made it a rewarding day for the bookmakers on the opening afternoon at the Festival, though the […]