Rush Limbaugh fully reversed course on Monday, trashing the Trump legal team’s unhinged press conference detailing baseless election-fraud conspiracies just days after praising attorney Sidney Powell—whom the Trump team has since disavowed—for dropping “bombs all over the place.”Over the weekend, after Powell claimed millions of votes were stolen from President Donald Trump by corrupted software, Powell gave an off-the-rails interview to Newsmax TV in which she expanded her bonkers conspiracy to include Georgia’s Republican governor and secretary of state being bribed.With Powell having already come under fire from Fox News host Tucker Carlson for failing to provide any evidence for her outrageous allegations, which included claims that late Venezuelan dictator Hugo Chavez was involved in stealing votes, Team Trump finally distanced itself from Powell on Sunday evening, saying she “is practicing law on her own. She is not a member of the Trump Legal Team. She is also not a lawyer for the President in his personal capacity.”Trump and his legal team weren’t the only people trying to retroactively memory-hole Powell just days after giving over-the-top praise for the QAnon-boosting lawyer’s baseless conspiracies and incessant promises to “Release the Kraken.”During his Thursday broadcast, immediately following the insane news conference—which also featured Giuliani’s hair-dye streaking down his face as he acted out My Cousin Vinny—Limbaugh couldn’t contain his glee over Powell’s debunked theories about Dominion voting software flipping votes to President-elect Joe Biden.“Sidney Powell just dropped bombs all over the place,” Limbaugh bellowed at the time. “For instance, Trump votes were so overwhelming, the number of people who had voted for Trump that the rigged system, this Dominion system with the Smartmatic software melted down. It couldn’t handle, it couldn’t cheat fast enough, it could not overcome the number of legitimate Trump votes.”Repeatedly praising Powell’s “impeccable reputation” on Thursday afternoon, Limbaugh claimed that Powell had “evidence of fraud” and “detailed evidence of communist money” being used to “rig the elections,” telling his listeners that the presser was a “full hour of constant, overwhelming evidence.”Fast forward to Monday: Limbaugh now sings a different tune.“I mean, it’s a tough thing to deny that she was ever a part of it because they introduced her as part of it. I mean, she was at that press conference last week,” he noted, adding that there is no credibly denying Powell’s official involvement on Trump’s legal team. (Ellis had said Powell was a member of the legal team’s “elite strike force” on Thursday.)“You call a gigantic press conference like that—one that lasts an hour—and you announce ‘massive bombshells,’ then you better have some bombshells,” he added. “There better be something at that press conference other than what we got.”Noting that Powell “jumped the shark,” Limbaugh again expressed disappointment in the lack of evidence while throwing the president’s legal team under the bus.“I talked to so many people who were blown away by it, by the very nature of the press conference,” he concluded. “They promised blockbuster stuff, and then nothing happened, and that’s just, it’s not good.”Read more at The Daily Beast.Get our top stories in your inbox every day. Sign up now!Daily Beast Membership: Beast Inside goes deeper on the stories that matter to you. Learn more. 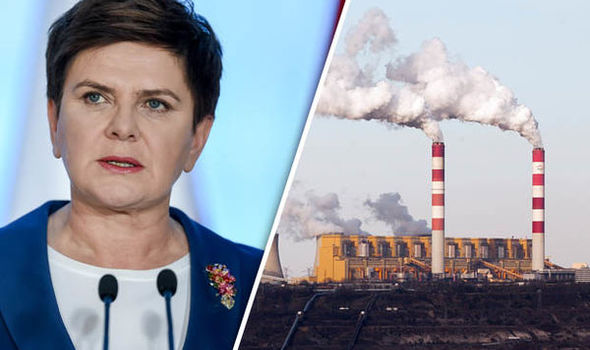 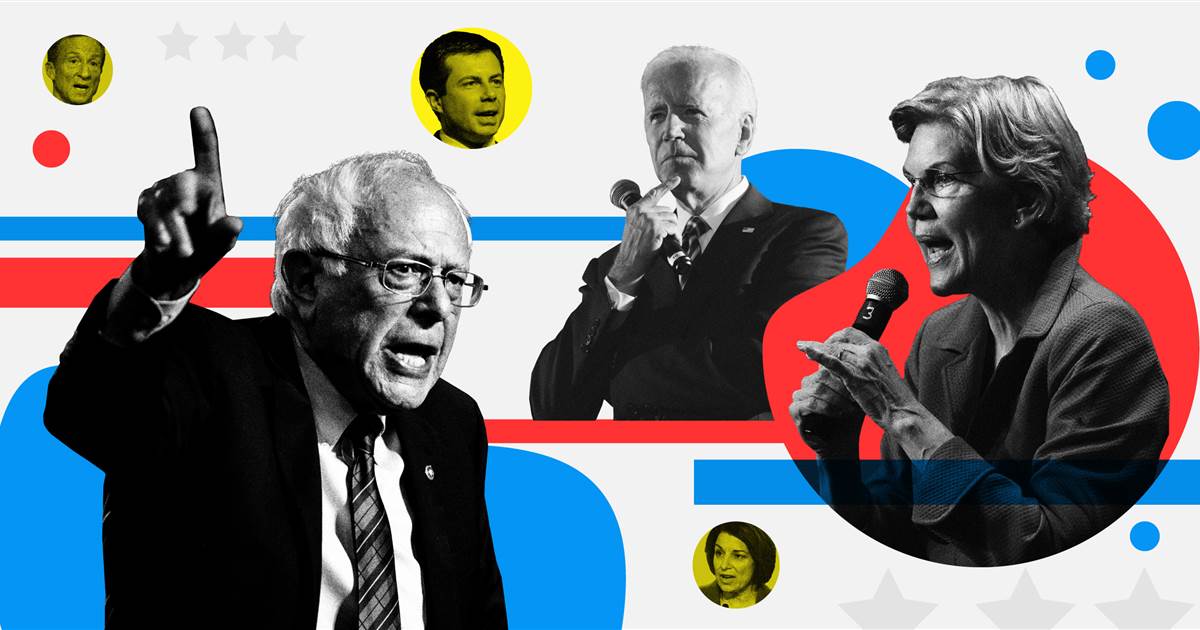 NBC News is tracking, live, how long each candidate talks in the January 2020 debate. source: nbcnews.com 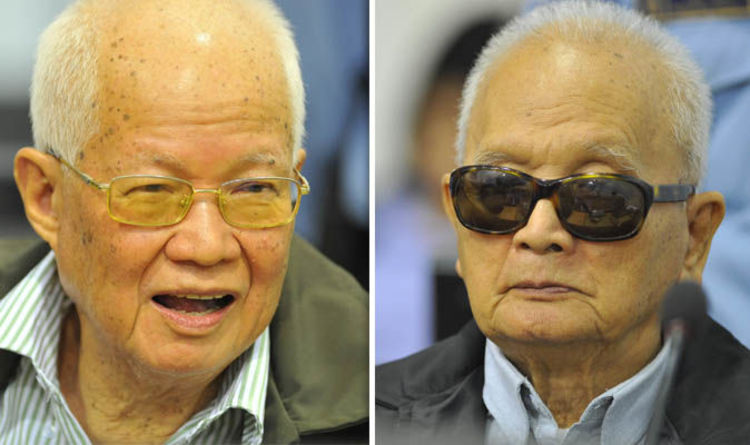 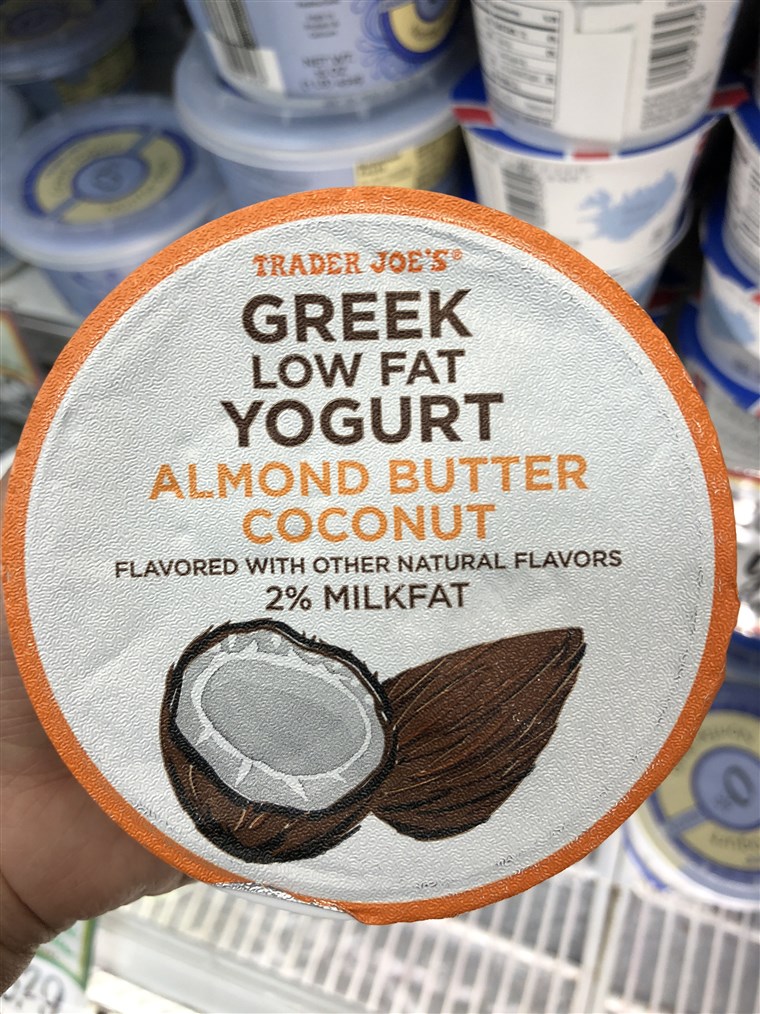 Get the Better newsletter. SUBSCRIBE Trader Joe’s is a great place to shop for healthy convenience fare, but don’t let the logo […]