The woman who has accused Jarryd Hayne of raping her has testified at his trial that a doctor told her that her vagina injury looked like a bite.

A doctor believed a woman had been bitten in an alleged bedroom attack by former NRL star Jarryd Hayne, his rape trial has heard.

The woman, now aged 28, told a Newcastle district court jury on Wednesday she went to see the doctor three days after Hayne had allegedly sexually assaulted her in her bedroom.

She said the doctor inspected the injury to her vagina and told her: “It looks like a bite.”

The woman said the doctor spoke about reporting what had happened to the police but she was reluctant.

She said she had earlier sent a text message to a girlfriend saying she didn’t want to go to the police because Hayne would have the money to ruin her and the last thing she needed was for her life to be in the public eye.

The court heard that Hayne, who had been celebrating a friend’s bucks party in Newcastle, had paid a taxi driver $550 to take him to Sydney before asking her to stop at the woman’s house for 20 minutes.

Crown prosecutor Brian Costello has told the jury Hayne attacked the woman in her bedroom after she invited him to her house on the outskirts of Newcastle on 30 September 2018 – the night of the NRL grand final.

Costello said Hayne arrived at about 9pm and stayed for about 45 minutes, committed two sex acts on her and caused two separate injuries to her genitalia before leaving. The woman’s mother was said to be in the house watching the grand final.

The woman said she later sent text messages to a girlfriend saying she thought Hayne had bitten her vagina and she felt violated.

The woman said she sent a Snapchat message to Hayne telling him her girlfriend wanted her to go the police and he replied: “What?”

She claimed he sent her another message some time later asking: “Any allegations?”

The woman said she did not initially go to police after the alleged sexual assault but eventually told her mother, sister and brother-in-law about it.

She said her brother-in-law was angry and later told her he had contacted the NRL integrity unit and asked if she was comfortable speaking to them.

The woman agreed, saying she was scared but eventually decided to speak to police who then asked the woman to send Hayne messages on Snapchat to see if he would respond.

She said she sent Hayne a message saying he knew she wasn’t OK from the damage caused to her on the night and he should have stopped when she told him “no”.

The court heard that Hayne replied: “WTF are you on about? I stopped straught (sic) away and made sure you were OK. You’re starting to sound suss.”

The prosecutor had earlier told the jury police also tapped Hayne’s mobile phone and in one call to another rugby league player, Hayne said the woman “got filthy” and “wigged out” when she realised he had a taxi waiting for outside.

Hayne told the footballer they had been fooling around when the woman started bleeding and his fingernail must have clipped her. 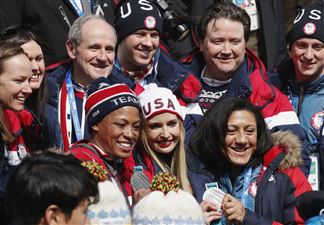 Get the Think newsletter. SUBSCRIBE It was an incredible honor last week to join Team USA and celebrate American excellence at the […]

FILE PHOTO: A visitor, wearing a protective face mask, is sanitized before entering to Diego Rivera Mural Museum, as the museum re-opens […] 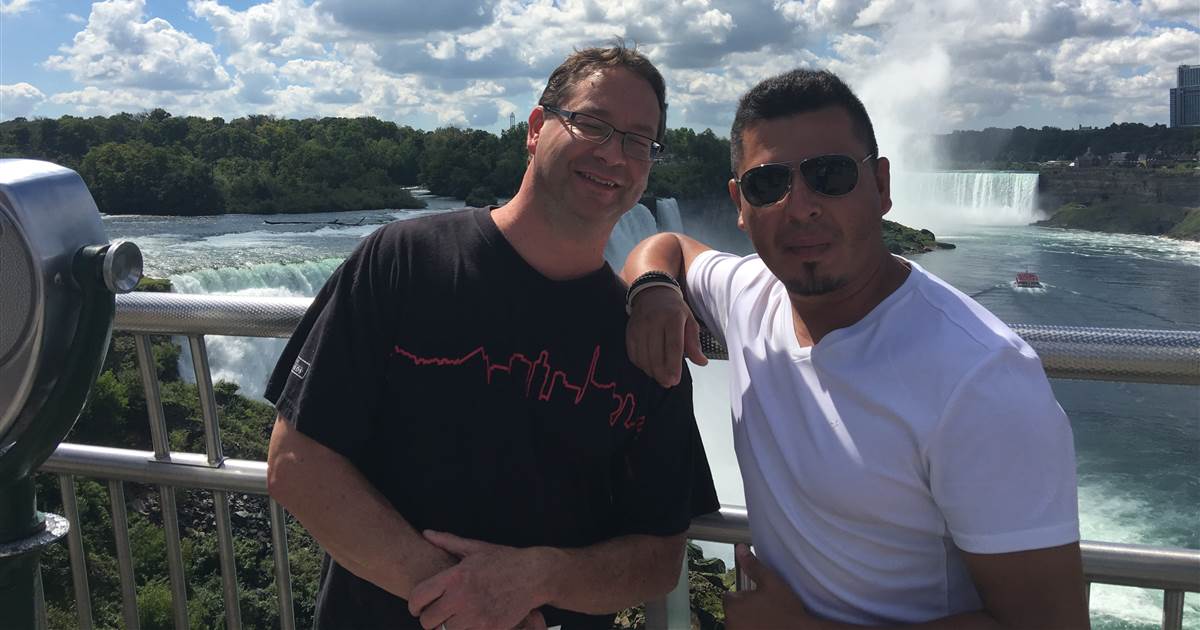 Jose Ivan Nuñez and his husband, Paul Frames, walked into the U.S. Citizenship and Immigration Services (USCIS) office in Philadelphia on Jan. […]