He could be forced to appear at the Birmingham Magistrates Court later on Tuesday for his sentencing.

District Judge John Bristow explained to the court that Grealish could face a driving ban as a result of the offence.

The Villa star already had six penalty points on his licence stemming from an unrelated speeding offence in 2018.

The District Judge asked Grealish’s lawyer if the player could be present for sentencing later on Tuesday, to which Barry Warburton replied: “I can make enquiries.”

“Whenever you pick a side you are always looking for the biggest, fastest, most skilful guys who like to hit and hurt […] 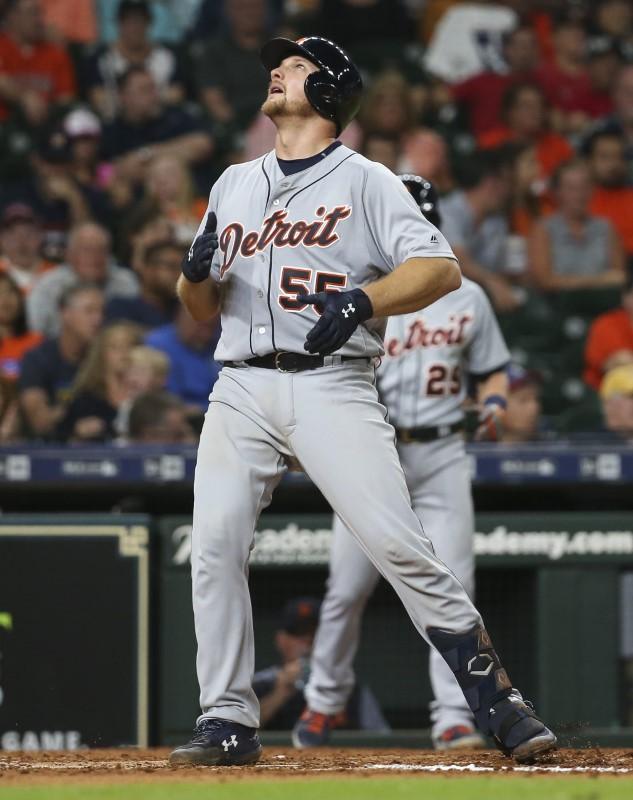 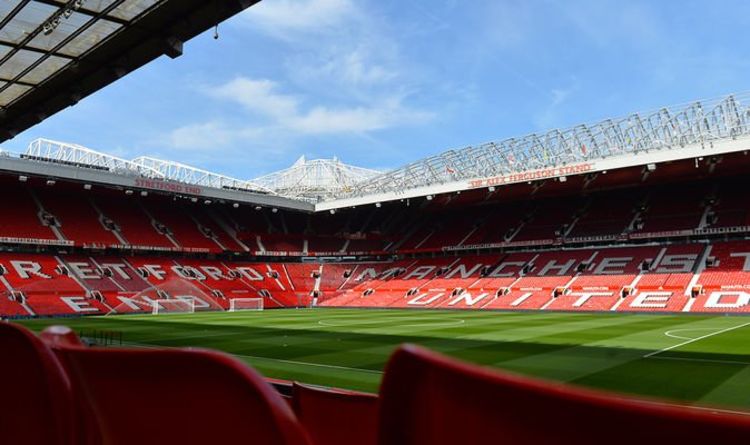 Manchester United’s tally of 13 points after 11 league games is their lowest since 1986. The Red Devils also suffered their fourth […] 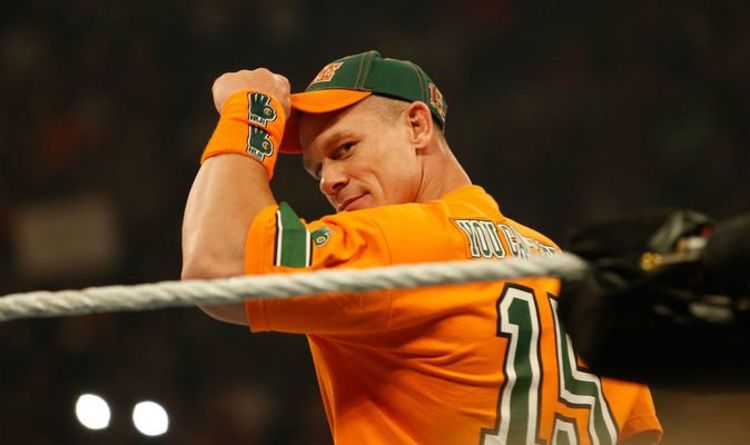