Ranvir has worked in news and media for many years. She is features correspondant on ITV and often works alongside Piers Morgan and Susanna Reid on Good Morning Britain.

How much is Ranvir Singh worth?

According to website MarriedBiography.com she is worth around £1 million.

She worked her way up, working as the North West Tonight presenter as well as a Radio 5 Live presenter.

She joined Good Morning Britain in May 2014.

She has presented a prime time TV series called Real Stories with Ranvir Singh. Additionally, she has worked on the Martin Lewis Money Show with the financial expert.

How old is Ranvir Singh?

She is from a Sikh family and she has a degree in English and Philosophy from the University of Lancaster.

She went on to study at the School of Journalism, Media and Communication, University of Central Lancashire in Preston. 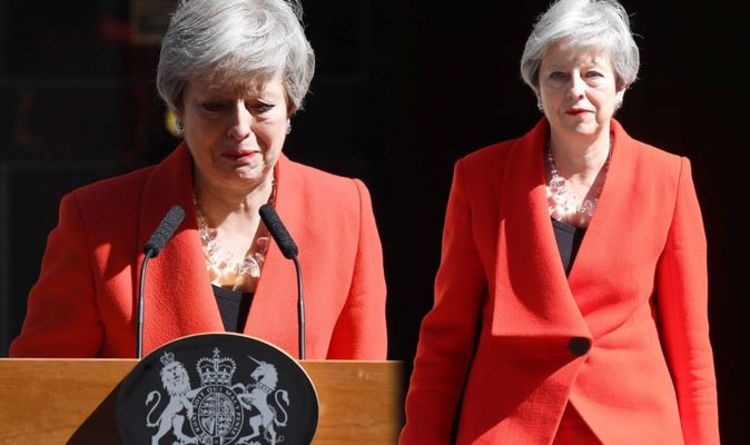 Theresa May, 62, gave an emotion speech outside 10 Downing Street this morning to announce her resignation. The Prime Minister said she […] 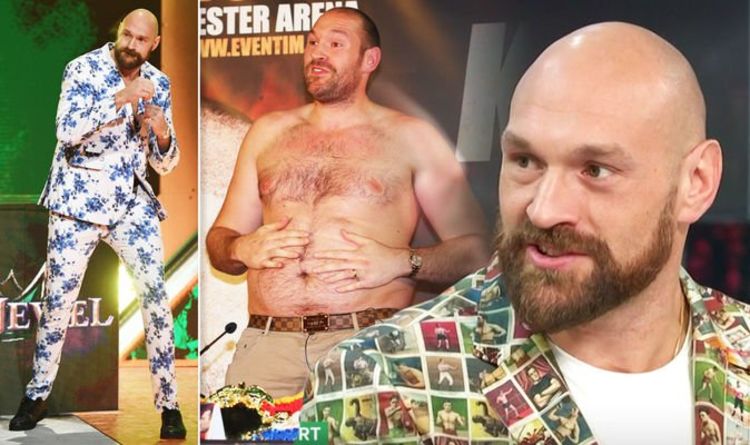 When is Tyson Fury’s next fight? Besides the 31 of October WWE fight, Tyson’s next professional match is set to be against […] 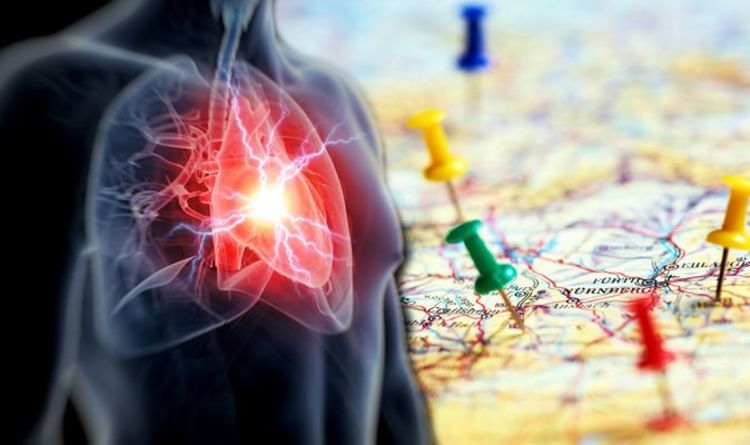 Heart attacks are a serious medical emergency in which the supply of blood to the heart is suddenly blocked, usually because of […] 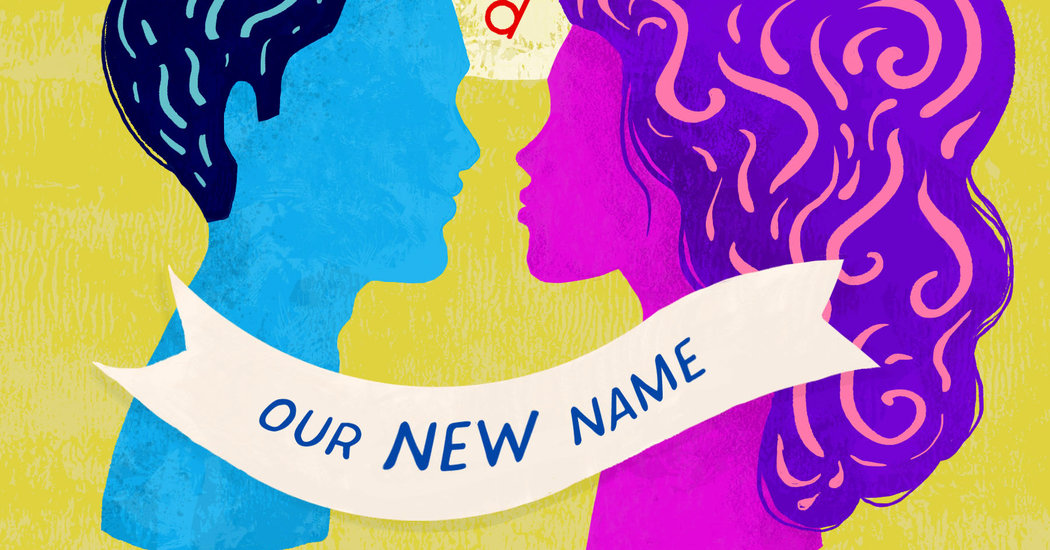 Shanna Katz Kattari, a 34-year-old professor at the University of Michigan School of Social Work, and her husband, a trans man, combined […]