Johnny Ruffo, 32, has shared that his brain cancer has returned with his social media followers in an emotional post. The Home And Away actor explained that he had been through a week of “seizures and excruciating pain”, before being delivered the news.

Johnny has spent the last year in remission after he was first diagnosed with the disease three years ago.

On Instagram, he typed: “After an unexpected week of seizures and excruciating headaches it is with a heavy heart that I have to let you know I now have another huge battle ahead of me as my brain cancer has returned.

“’Though I will dig deep and beat this sh*t disease again,” he added.

The star received unanimous support from his friends and family as they rallied around him. 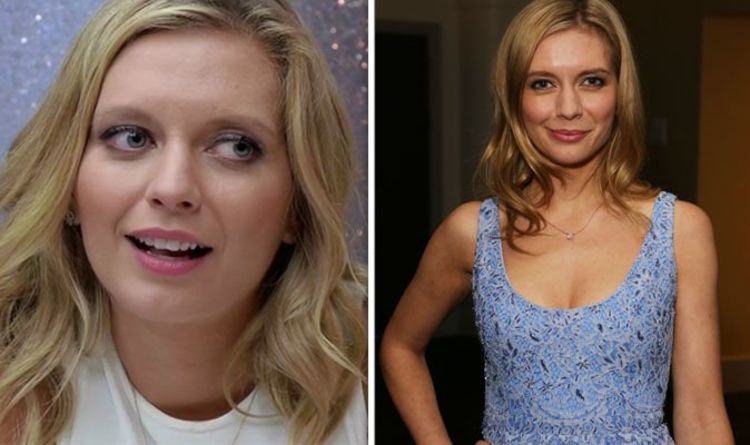 Rachel Riley, 33, who is a mathematician on the Countdown show, carried out some calculations as she talked the contestants through how […] 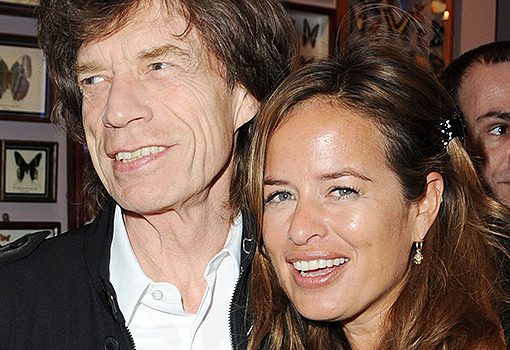 Jade Jagger reunited with siblings Georgia May and Lucas and documented the occasion with a selfie: ‘Siblings are the best.’ Mick Jagger’s […] 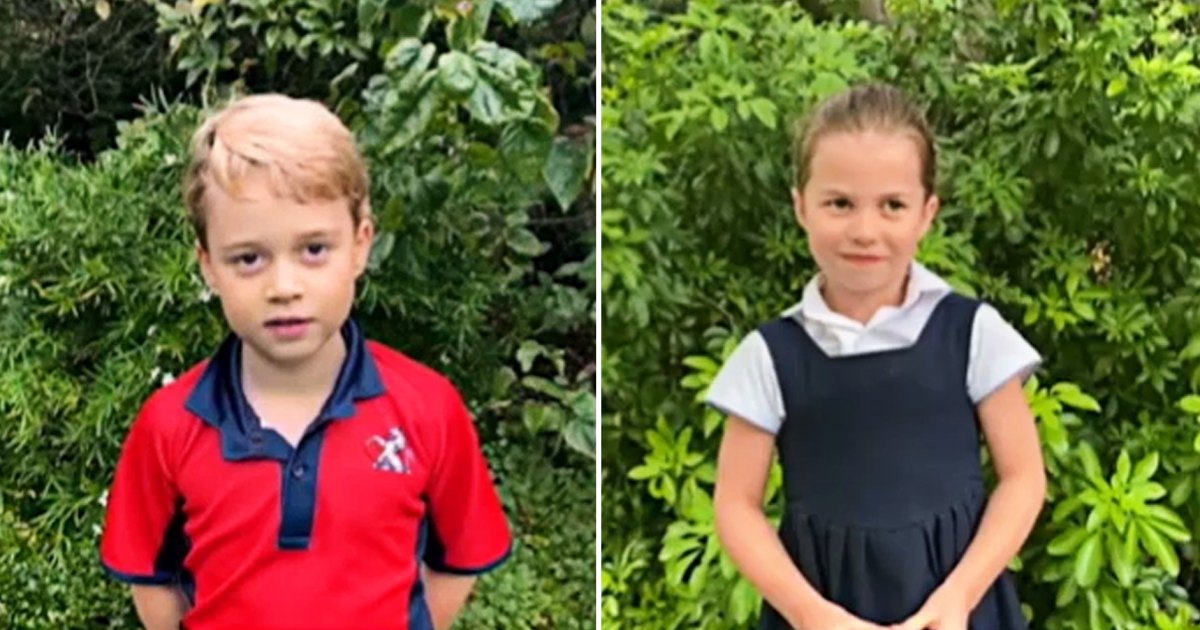 A royal first! Prince George, Princess Charlotte and Prince Louis spoke on camera as they quizzed Sir David Attenborough on their pressing […] 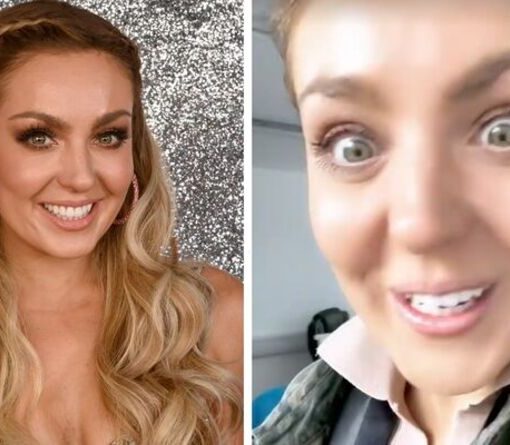 “I just can’t believe the tour is coming to an end,” she said. “I’m gutted, but also really excited for all the […]