Tensions simmered in the camp as the group was separated, and yet Giovanna kept her cool throughout.

He continued: “I think she’s absolutely smashing it, as a family we are really proud at the way she’s conducting herself, in the trials and just through some of the things that go on in camp, especially last night with the cooking…

“Everyone was sort of watching her like a hawk, the way she conducted herself and didn’t snap and just handled it really really well. 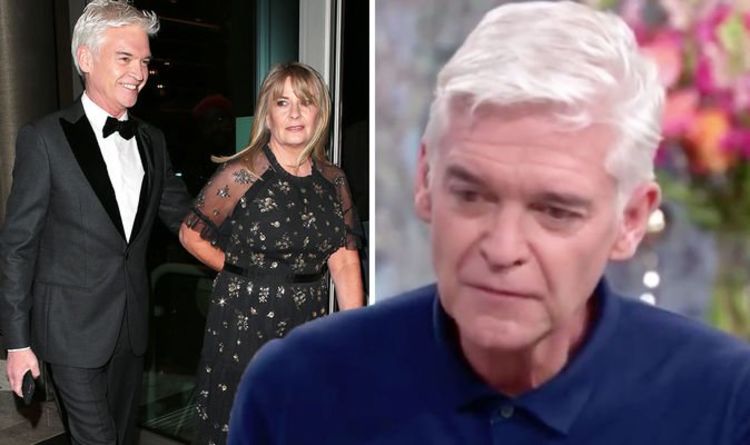 When asked about how Stephanie is coping with his revelation, Phillip explained: “Yeah, it’s tough, but this is not something that’s happened […] 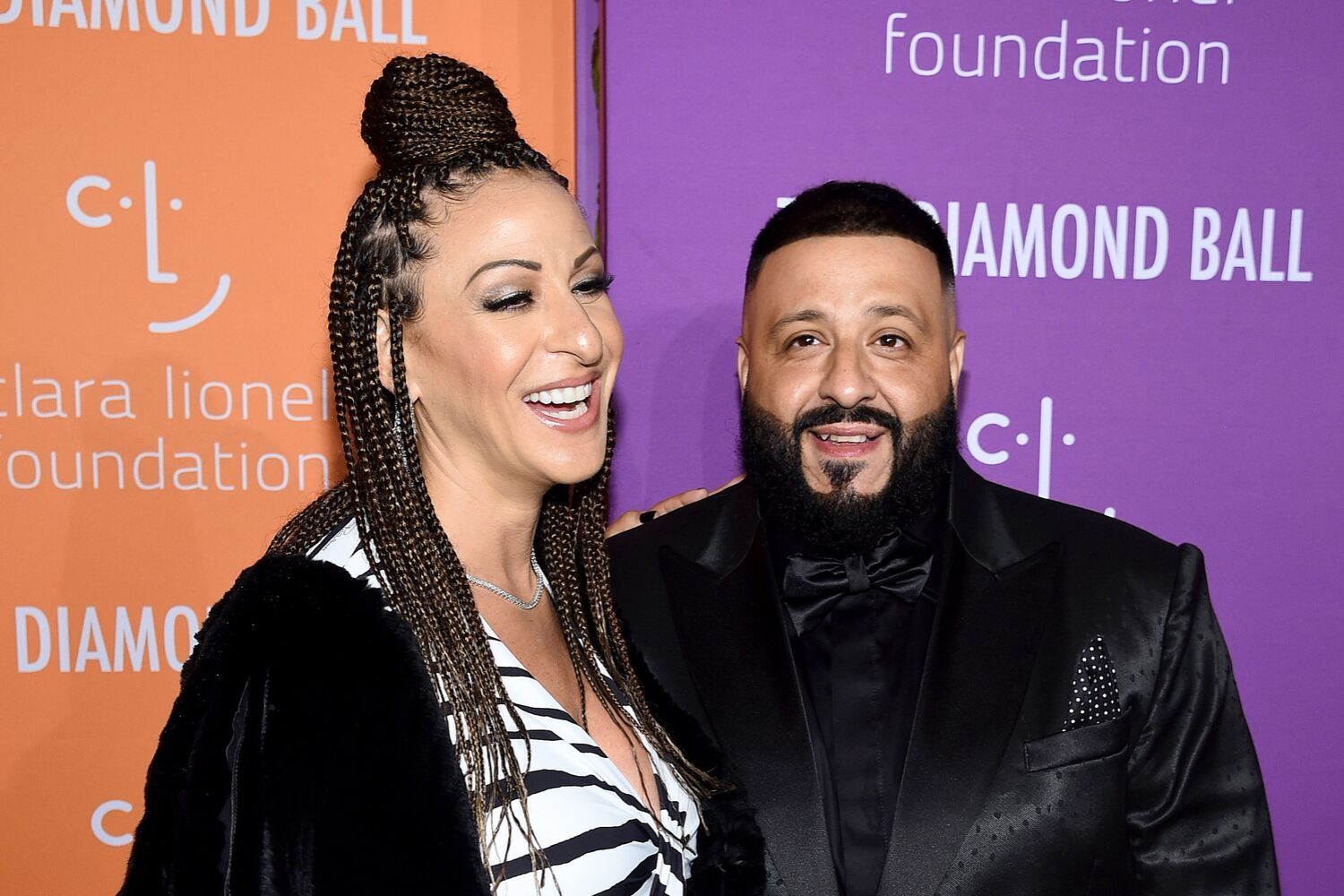 Congratulations are in order for DJ Khaled and Nicole Tuck as they have just welcomed their second child together. Khaled shared the […] Aidan Turner is an Irish actor known for his roles in The Hobbit, Desperate Romantics, Being Human and The Clinic. Above all, […]