“When the Americans specify over the coming days what troops they intend to pull out and which locations (in Afghanistan) will be affected, we will see what short term effects the drawdown will have for our mission there,” she said on Tuesday. 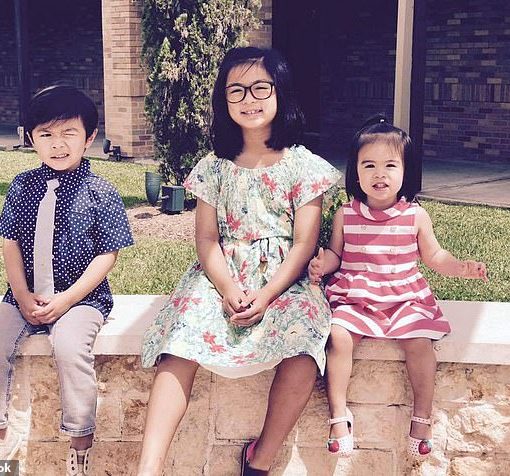