“It is with immense sadness and deep sorrow that the Stade Francais Paris learns of the passing of Christophe Dominici,” read the statement, released on Tuesday.

“During the 11 years spent under our colors, Christophe has, thanks to his incredible talent and class, greatly contributed to writing the legend of the club.

It added: “A rugby genius and an unparalleled companion, he leaves a great void in our great family. Our thoughts go out to his family, his partner Loretta, his daughters Chiara and Mia.”

Dominici made 67 appearances for the French national side between 1998 and 2007 and will forever be remembered for the scintillating try he scored in his country’s stunning victory over the All Blacks in the 1999 World Cup semifinals.

The game is regarded as one of the best in the history of the tournament, but France lost to Australia in the final.

No cause of Dominici’s death has been given yet.

CNN has reacheded out to the Nanterre Prosecutor’s Office for comment.

France Rugby posted a tribute to the former player on Twitter saying the community was “mourning after the tragic death of our winger Christophe Dominici, we are thinking especially of his family and loved ones.”

World Rugby also paid its respects to one of the greatest French players of all-time: “A legend of @FranceRugby and an all-time great of the game. Rest In Peace, Christophe Dominici.”

Dominici started his career with RC La Valette in 1991 before joining Toulon two years later. He eventually moved to Stade Francais in 1997 where he won five national titles.

He played in three World Cups for his country and won four Six Nations titles, including two grand slams in 1998 and 2004. 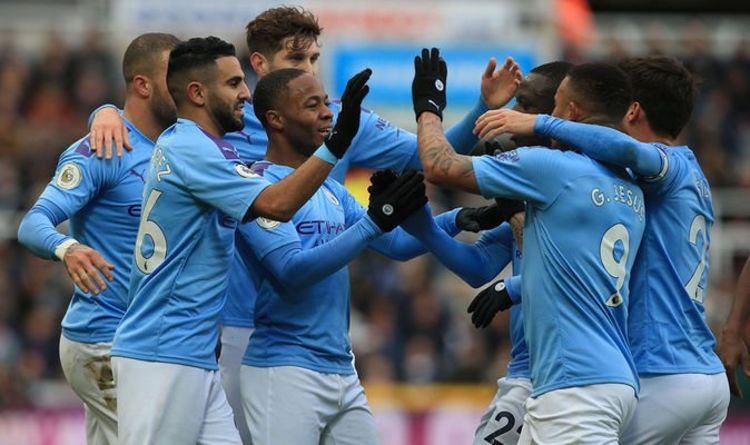 The Premier League match kicks off at 8.15pm GMT tonight. There is no live television coverage of the match in the UK. […] 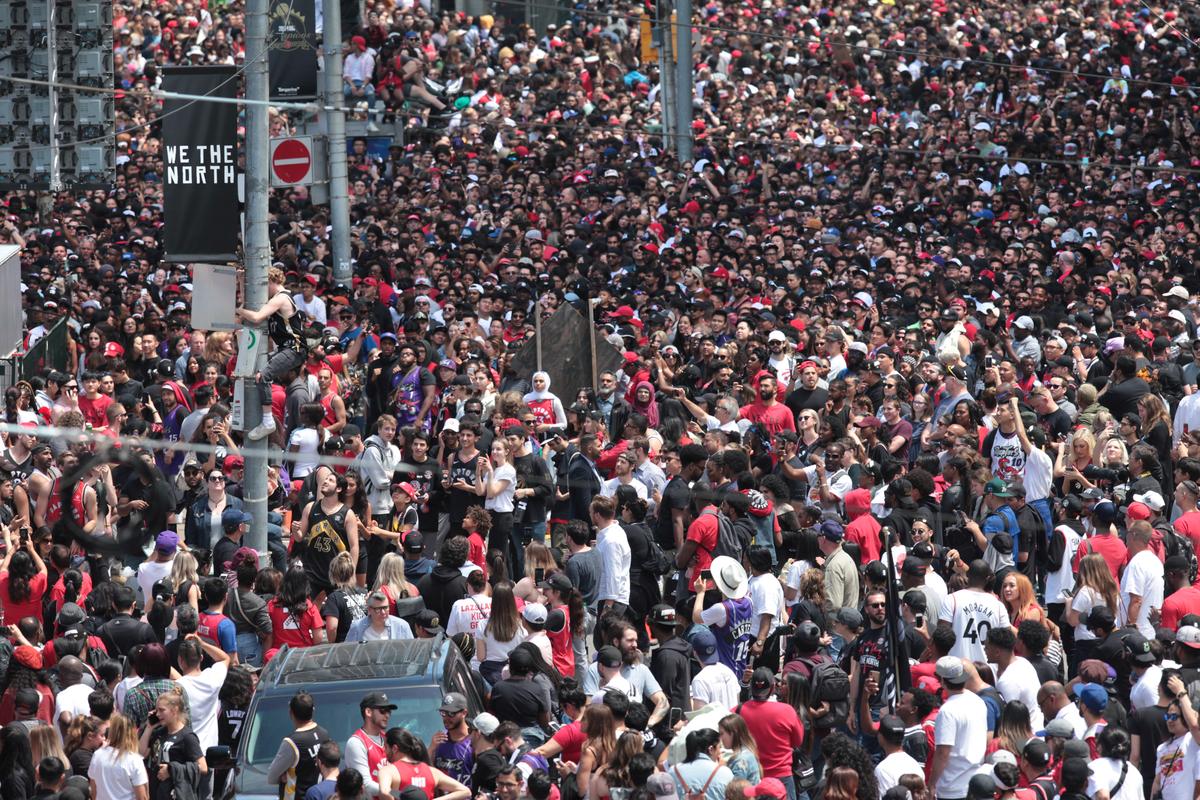