Secretary of State Mike Pompeo on Tuesday criticized members of President-elect Joe Biden’s incoming administration, saying they’ve lived in a “fantasy world” and “led from behind.”

“I know some of these folks, they took a very different view, they lived in a bit of a fantasy world,” Pompeo said in an interview with Fox News anchor Bret Baier. “They led from behind, they appeased. I hope they will choose a different course.”

Biden’s picks so far for his national security and foreign policy teams are mostly people who held senior positions in the Obama administration. The president-elect selected Antony Blinken, one of his longtime advisers who also held senior foreign policy posts during the Obama years, as his secretary of State.

Pompeo said on Tuesday that he had not spoken with Blinken since Biden announced his selection. Pompeo also acknowledged the General Services Administration’s Monday declaration of Biden as the apparent winner of the 2020 presidential election.

“Today we began the process to see what GSA’s decision was and we’ll do everything that’s required by law,” he said. “We’ll make this work.”

The GSA’s acknowledgment of Biden will allow him to access federal transition funds and contact federal agencies to plan staffing. President Donald Trump, however, has still not conceded the election.

Pompeo specifically criticized former Obama administration officials as having “led from behind” in their relations with Iran, which he said the U.S. had been “funneling tens of billions of dollars into” — giving them “the things that help you build out a nuclear weapons program” — until the Trump administration took over four years ago.

“The previous administration had chosen to give them an awful lot of that thing, money. We’ve chosen to deny them,” he said.

Pompeo also responded to a Tuesday statement from Linda Thomas-Greenfield — an assistant secretary of State during the Obama administration whom Biden will nominate as ambassador to the United Nations. Thomas-Greenfield declared that “multilateralism” and “diplomacy are back.” Pompeo countered her statement, saying the Trump administration had developed “coalitions that actually deliver real results and reflect the reality on the ground.”

“I couldn’t tell exactly from her statement, but multilateralism for the sake of hanging out with your buddies at a cool cocktail party?” Pompeo said. “That’s not in the best interest of the United States of America.”

The Biden transition team declined to comment on the secretary of State’s criticism. (Reuters) – A handful of holdout U.S. churches plan to hold in-person services on Easter Sunday, saying their right to worship in […] 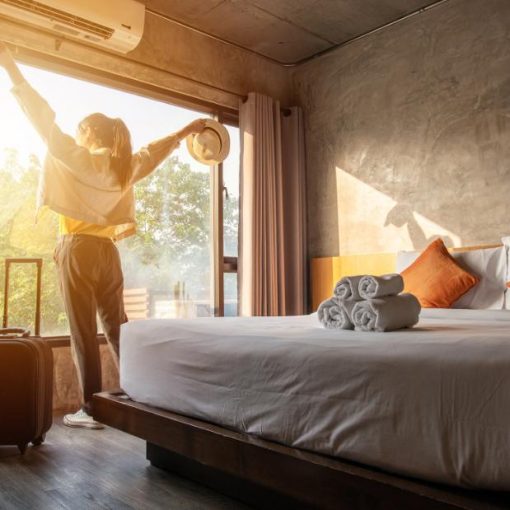 (CNN) —   After a year of not seeing much more than the walls of our home, it’s understandable to be excited […]

Microsoft has blamed human error after its search engine, Bing, blocked image and video results for the phrase “tank man” – a […] 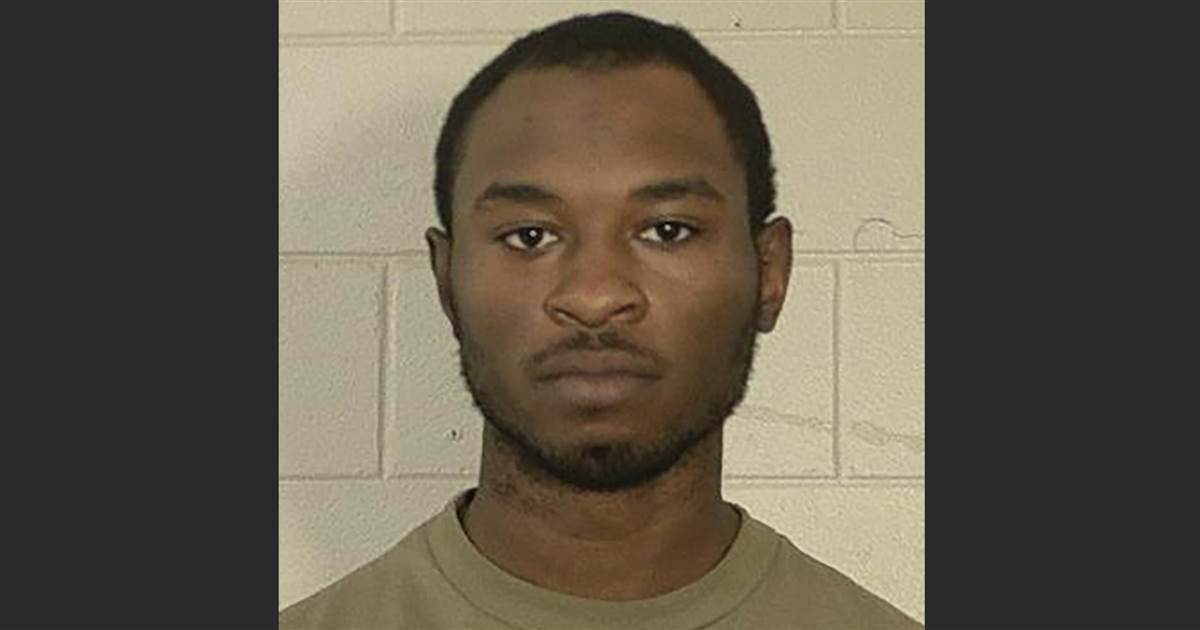