Family first. Kylie Jenner has dealt with a lot over the past year following news that her BFF Jordyn Woods hooked up with her sister Khloé Kardashian’s then-boyfriend Tristan Thompson.

On February 17, 2019, Thompson, who shares daughter True with Kardashian, was seen cozying up to Woods at a party. The twosome were “making out,” a source told Us Weekly at the time.

The NBA player previously cheated on the Good American founder while she was pregnant with their daughter in April 2018, but since Woods was so close to the family, the scandal cut even deeper.

“Khloé loved Jordyn before this,” the source told Us in 2019. “This is completely shocking to Khloé’s family.”

After the two were caught cheating, which Woods initially denied, Kardashian called things off with the Cleveland Cavaliers star and Jenner’s friendship with the model was left on rocky terms.

The Kylie Cosmetics founder met the social media star in 2012 through mutual friend Jaden Smith and their friendship quickly blossomed. Over the years, Woods was at all of Jenner’s big life events, and even attended big sister Kim Kardashian’s wedding in Italy in 2014.

The duo attended events together, traveled with one another and Woods posed for Kylie Cosmetics. In 2017, the former pals appeared on Life of Kylie and showed off their close bond.

When the Keeping Up With the Kardashians star announced she was pregnant in 2018, Woods was by her side — she was there when Jenner took the pregnancy test. The pair were attached at the hip for years before the scandal tore them apart, the SECNDTURE creator was even living with Jenner before it all blew up.

Months before the betrayal shook the whole Kardashian-Jenner family, the friends teamed up to launch their Kylie Cosmetics collaboration, Kylie X Jordyn, in September 2018. In January 2019, the duo jetted off on a BFF vacation with Jenner’s daughter, Stormi, in toe.

Scroll through the gallery below to see what’s happened to the makeup mogul since the cheating drama caused her and Woods to end their friendship. 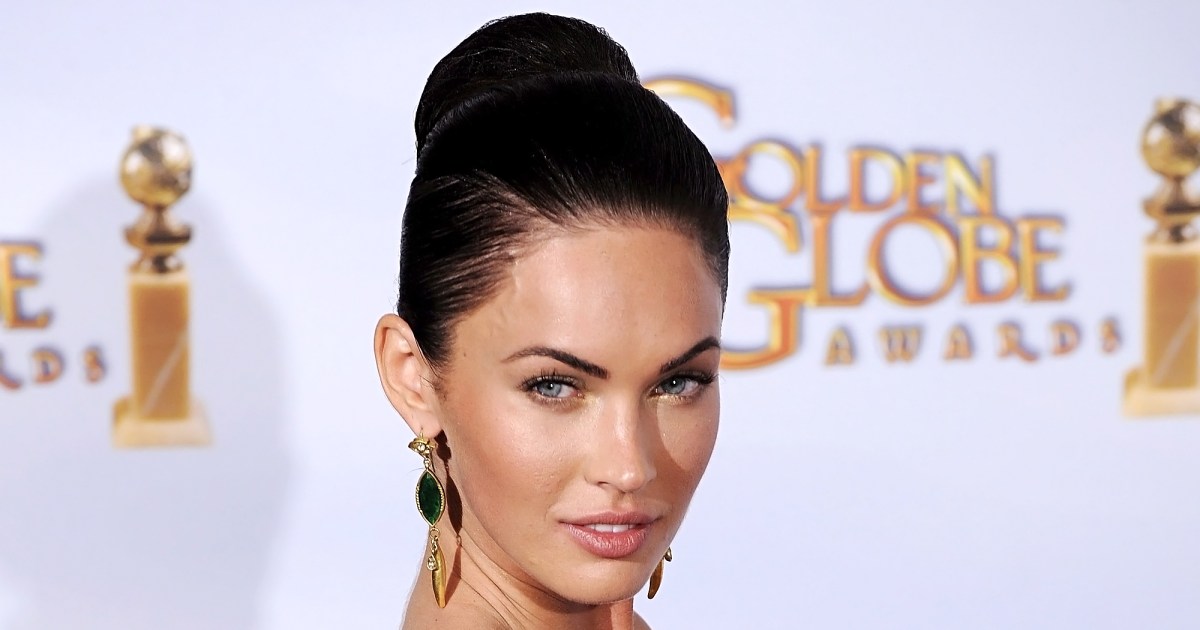 Sticking it to the man. Throughout her time in the spotlight, Megan Fox has never been afraid to call out the influence […] 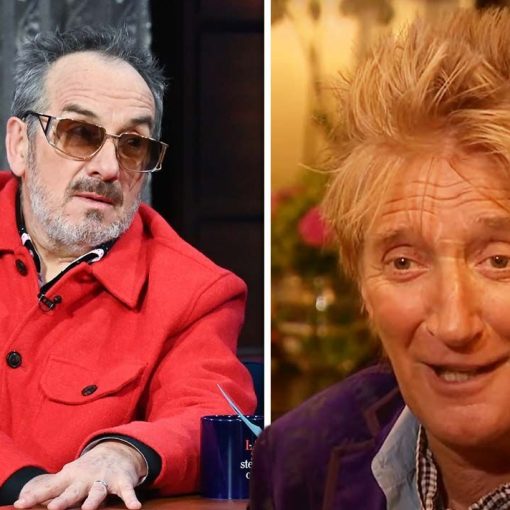 Sir Rod Stewart, 77, launched a blistering counterattack after Elvis Costello, 67, made several negative comments about his rendition of Sweet Caroline […] 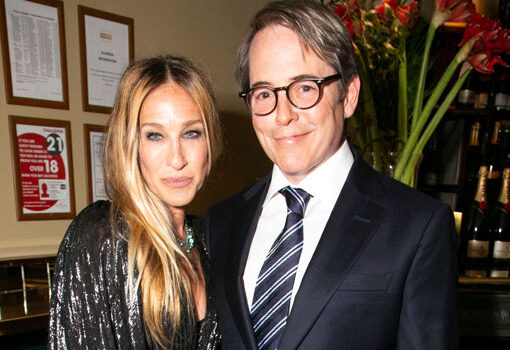 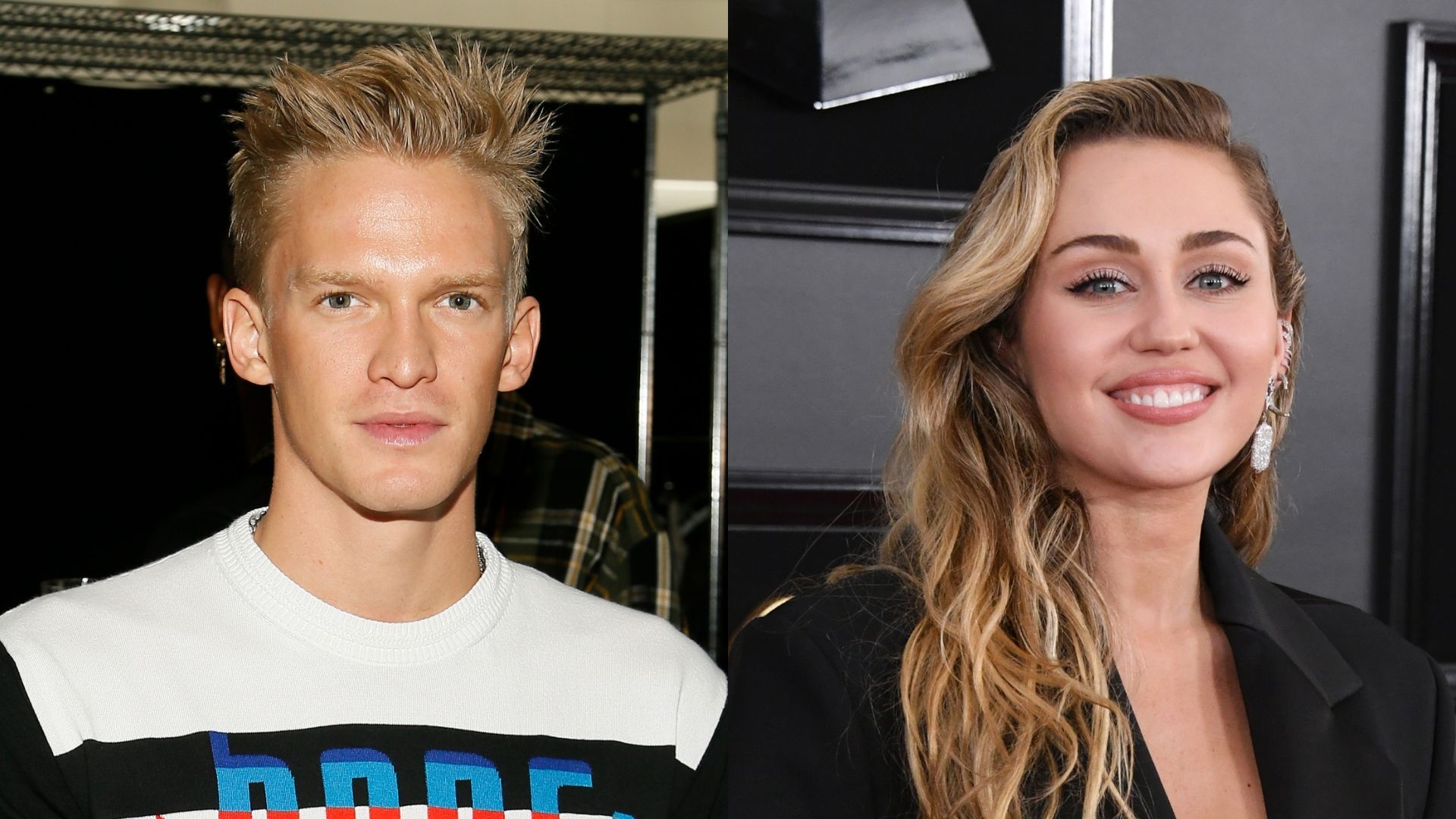