The 4,500-year-old monument is believed to have been constructed for the Pharaoh Khufu over two decades and remains as the oldest and largest of the three ancient pyramids on the Giza Plateau. Estimated to weigh approximately six million tonnes, the structure is said to have been made using 2.3 million blocks of limestone, some weighing as much as 80 tonnes. There have been numerous theories about how the Great Pyramid was built, but most experts agree it was by moving huge stones from a nearby quarry and dragging and lifting them into place.

Mr James, who has spent the last 14 years working on preserving the historic buildings and temples of Egypt – most recently the Step and Bent pyramids – says ancient Egyptian construction techniques were “so simple that it’s laughable”.

He told Express.co.uk: “The Great Pyramid is 230 metres long and approximately 150 metres high.

“As long as a block goes in and is the same height up, you can start on all four corners and go all the way up at the same 45 degrees.

“It’s exactly what masons do today, they make sure it’s square. As the pyramid went up the top got smaller.

“But no builder would ever put squared blocks inside. If you just build the outside foundation you can fill it with much smaller blocks quicker.”

In 2015, the ScanPyramids project was launched to provide several non-invasive and non-destructive techniques which may help to provide a better understanding of the Great Pyramid’s structure.

After two years of work, French experts announced the discovery of the “Big Void,” a 30-metre previously unknown cavity located above the Grand Gallery, but there has been no development since.

And Mr James, who is also the author of ‘Saving the Pyramids: Twenty First Century Engineering and Egypt’s Ancient Monuments,’ says he is not surprised, tipping there to be many more of these gaps.

He told Express.co.uk: “I’m sure there are more voids there. If you use smaller stones you will get many of these.

“As massive as the Great Pyramid is, it is structurally very sound and I’m sure there are holes and voids in there which are part of that.

“As they went up, they would have got to a point where they put support beams in, which would have created gaps.

“They would have left these empty or filled them with a material that is a different density to the outside.

“I’m sure there will be more similar discoveries in the future.”

Even more incredibly, the Newport-based Egyptologist says he has a solution to exploring these voids without creating damage to the pyramid.

He added: “One of the things I did when I went to the Bent Pyramid was say ‘we drill holes up to 34 metres-long and 100mm in diameter – you can’t see where we’ve been’.

“I said, ‘Why don’t you let me drill from the outside and tell you exactly what’s in there?’

“They wouldn’t allow me to, you have to remember the amount of money that comes from these ancient monuments, so they really don’t want all the secrets revealed at once.

“They still want the mystery so people can come in and spend their money on visiting.

“The amount of stuff that has not been unearthed is astounding.”

In ‘Saving the Pyramids,’ he puts forward a unique perspective to the structural engineering of ancient Egypt, giving his opinion on common theories surrounding the pyramids – along with new and innovative projections on their construction. 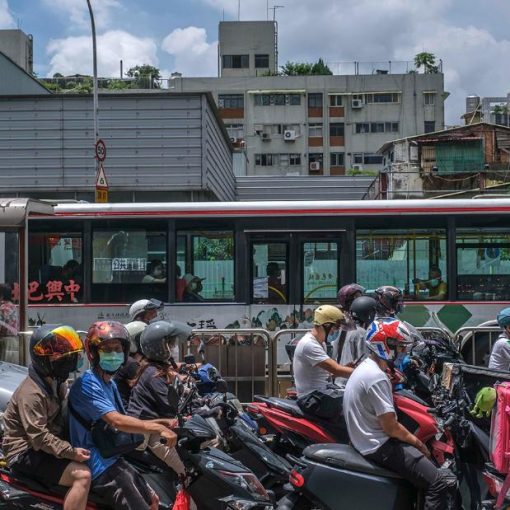 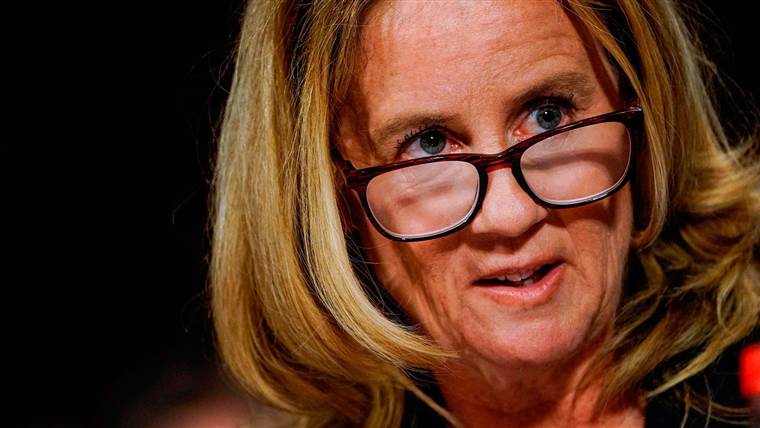 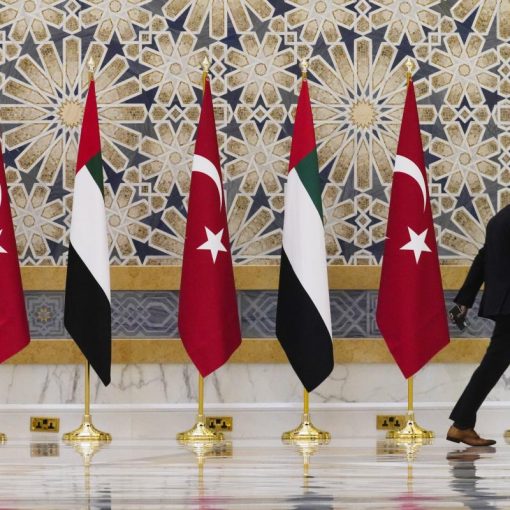 The Justice Department announced on Tuesday it is ending DACA, while also giving Congress a six-month window to possibly save the Obama-era […]