Chelsea beat Rennes late on thanks to substitute Olivier Giroud’s stoppage-time header at Roazhon Park. The French side pulled level in the final five minutes through Serhou Guirassy after Callum Hudson-Odoi’s first-half opener but Giroud sealed victory for the Blues to book their spot in the last 16 of the Champions League. Express Sport rates the Londoners’ performance in France.

Couple of superb reaction saves as Rennes pressed. Dominates his area and confident, but no chance with the goal.

Brought in for a rare start. Steady as ever. Kept the ball well and good tackles. Excellent.

Powerful and strong in the centre, but found Guirassy a handful.  Rennes were awkward.

So calm in tricky situations. But lost his man for Rennes goal. Unusual.

Didn’t really make an impact. Never got on the ball and didn’t affect the game.

Didn’t really make an impact. Never got on the ball and didn’t affect the game.

Superb winning of the ball and glorious 40-yard pass to set up the first goal. Another good game.

Now you see him, now you don’t. Liverpool surged into the final of the Carabao Cup on a chilly evening in north […] 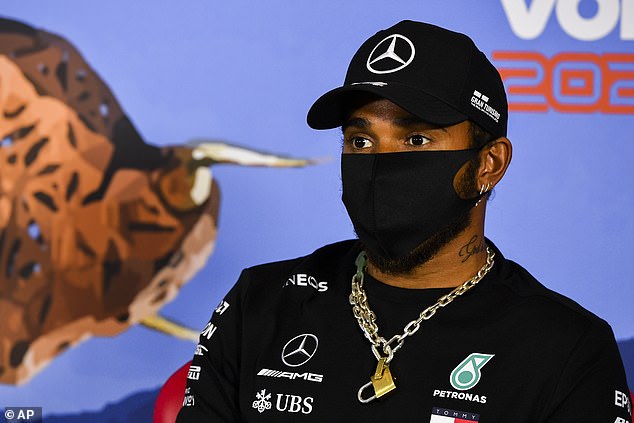 Brighton vs Aston Villa LIVE: Seagulls look to continue their fine run of form as they welcome Dean Smith’s European chasers to […]