SELMA, Ala. (AP) — Bruce Carver Boynton, a civil rights pioneer from Alabama who inspired the landmark “Freedom Rides” of 1961, has died. He was 83.

Boynton was arrested 60 years ago for entering the white part of a racially segregated bus station in Virginia and launching a chain reaction that ultimately helped to bring about the abolition of Jim Crow laws in the South. Boynton contested his conviction, and his appeal resulted in a U.S. Supreme Court decision that prohibited bus station segregation and helped inspire the “Freedom Rides.”

Despite his pivotal role, Boynton was not as well known as other civil rights figure. Yet both his mother and father were early civil rights activists. His mother, Amelia Boynton Robinson, was savagely beaten while demonstrating for voting rights in 1965 and was honored by then-President Barack Obama 50 years later.

“He did something that very few people would have the courage to do. He said no,” U.S. District Judge Myron Thompson said of Boynton in 2018. “To me he’s on a par with Rosa Parks,” the Black woman who refused to give up her bus seat to a white man.

Boynton described his arrest in a 2018 interview with The Associated Press.

Boynton was attending law school at Howard University in Washington, D.C., when he boarded a bus bound for Alabama in 1958. Public facilities including bus stations were separated by race across the South at the time, despite federal laws banning segregation in interstate travel.

The bus pulled into a station in Richmond, Virginia, for a break, and Boynton went inside to eat. Seeing that the part of the restaurant meant for blacks had water on the floor and looked “very unsanitary,” Boynton said he sat down in the “clinically clean” white area. He told the waitress he would have a cheeseburger and tea.

“She left and came back with the manager. The manager poked his finger in my face and said … move,’” using a racial slur, Boynton recalled in the interview. “And I knew that I would not move, and I refused to, and that was the case.”

Convicted of trespassing, Boynton appealed and his case wound up before the Supreme Court. Thurgood Marshall, then the nation’s leading civil rights attorney and later on to become the first Black Supreme Court justice, was his counsel.

Boynton contested his conviction and the Supreme Court ruled in 1960 that federal discrimination prohibitions barring segregation on interstate buses also applied to bus stations and other facilities linked to interstate travel. The next year, dozens of black and white students set out on buses to travel the South and test whether the ruling in the case, Bruce Boynton v. Virginia, was being followed.

The “Freedom Riders” were arrested or attacked in Alabama, Mississippi and South Carolina, and a bus was burned. Then-President John F. Kennedy ordered stricter enforcement of federal anti-discrimination laws.

“He was a pioneer,” said Sanders. “All of the Freedom Rides sprung from this particular action.”

Sanders said Boynton paid a price for what he did, and initially wasn’t able to get a law license in Alabama. He spent most of his career as a civil rights attorney before retirement.

Thompson said in 2018 that Boynton’s life “is a teaching lesson for all of us about how we can make a difference.”

“All he wanted was a cheeseburger, and he changed the course of history.” 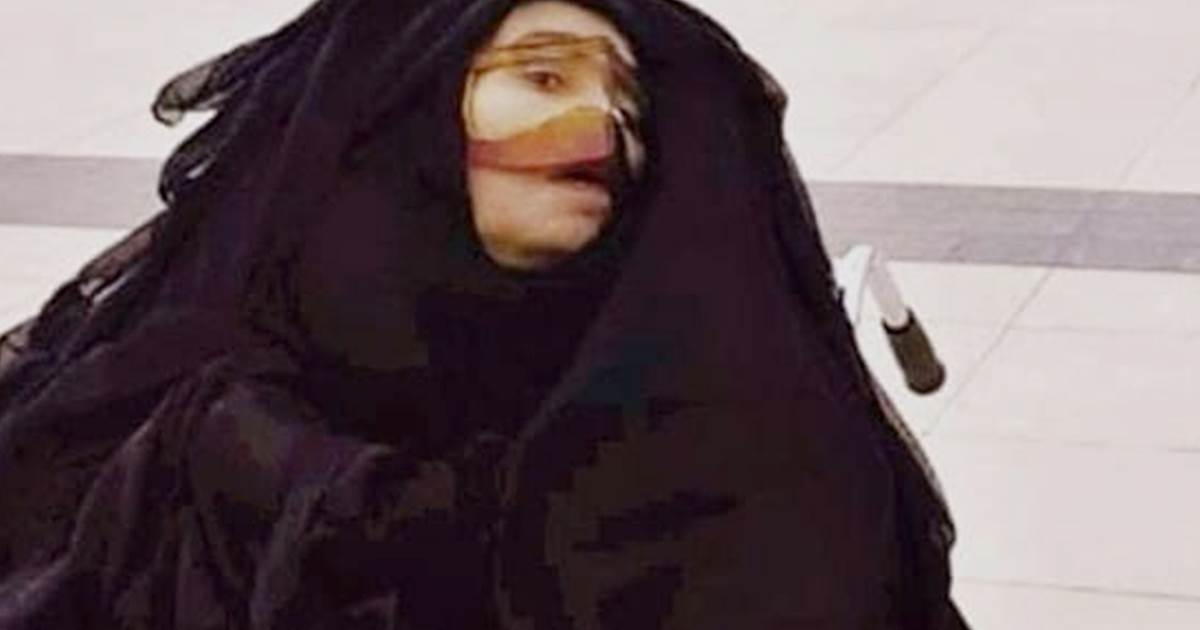 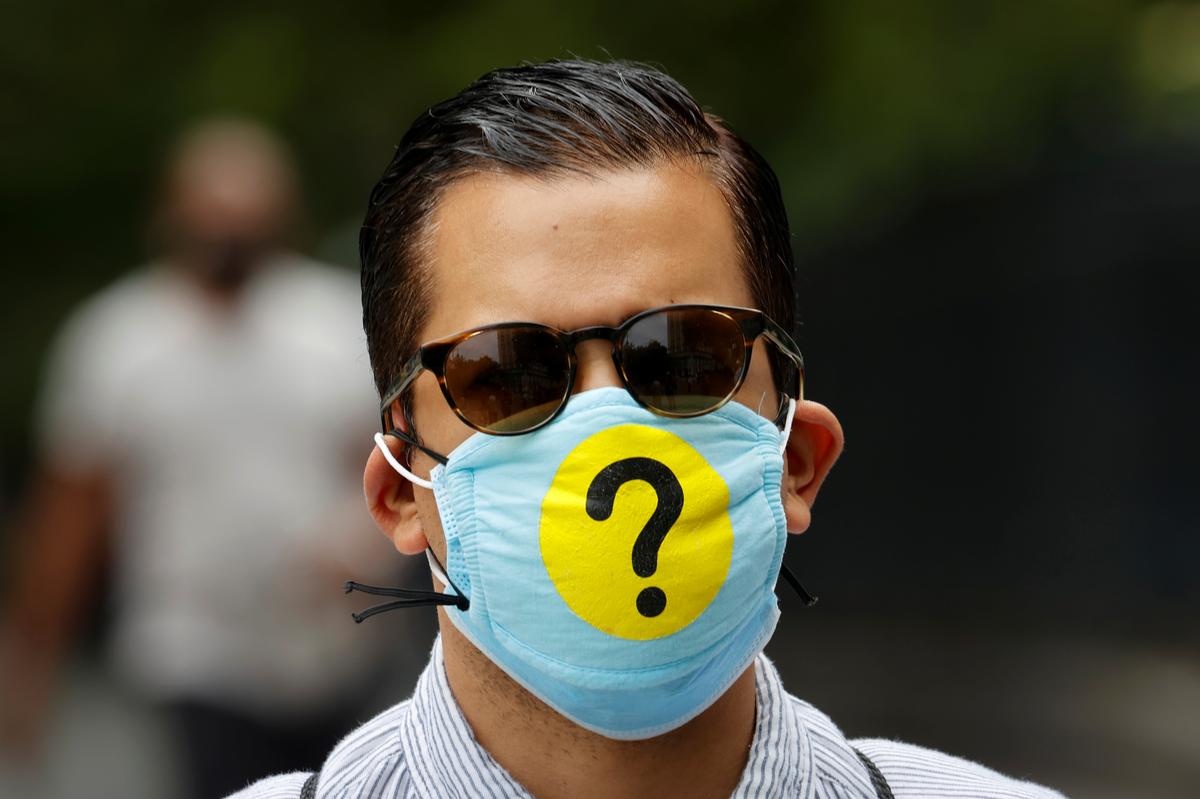 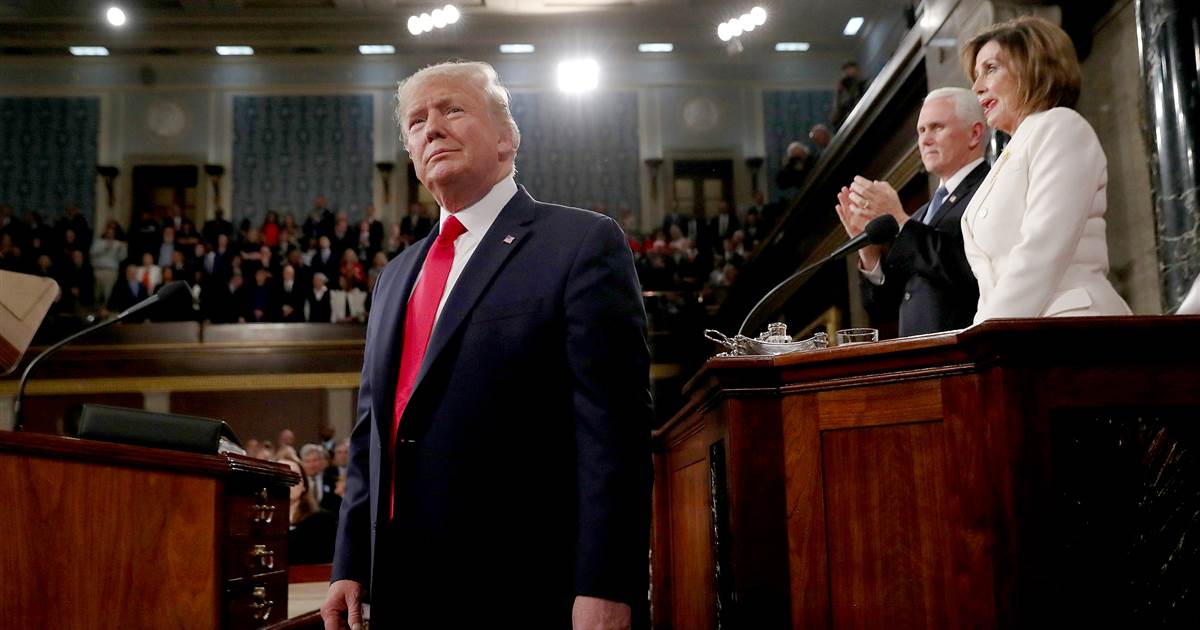 Social media users criticized President Donald Trump for a tweet Thursday that appeared to equate people from Chinatown with those from China. […]