MUMBAI (Reuters Breakingviews) – India’s stressed asset deals are starting to look cosy. Local tycoon Gautam Adani’s roads-to-mining empire narrowly outbid U.S.-based Oaktree with a $4 billion bid for a collapsed housing lender, but it was submitted after a deadline passed and cheekily expanded on its original plan. It’s the second time in just a few months that the industrialist has blindsided foreign buyers.

The higher offer from Adani Enterprises might be welcomed by creditors led by State Bank of India. They stand to collect only about 40 cents on the dollar from Dewan Housing Finance Corp Ltd, or DHFL as it is known, and naturally want the best possible recovery. The company defaulted on some of its $12 billion in liabilities and was pushed into insolvency proceedings by the Reserve Bank of India about one year ago.

It is something of a test case because India does not have a dedicated framework to deal with failed lenders. Officials tweaked the country’s then barely three-year-old bankruptcy code to unwind the financial institution. This process has come unstuck, however.

Underwhelmed by the bids from four short-listed suitors in the first round, creditors asked for revisions. Adani’s new offer was late, arriving almost a week after a November cut-off date. And instead of sticking to the original proposal for just the wholesale assets, including loans given to developers, the Indian group broadened it to include DHFL’s entire portfolio. Only Oaktree had made such a bid earlier. Adani’s final proposal was less than 1% higher, one source told Reuters Breakingviews.

Creditors have now asked for a final round of offers, but Oaktree, Hong Kong’s SC Lowy, and India’s Piramal have threatened to walk away from the process or to initiate legal proceedings, according to local media. That could undermine the country’s fledgling bankruptcy process. The spat evokes an earlier outcry when Adani struck a deal to take control of Mumbai airport. The offer was better for creditors and workers, but also gazumped a stalled $1 billion agreement the seller had made with a group that included Abu Dhabi Investment Authority. With controversies like these, India is only adding distress to debt deals. 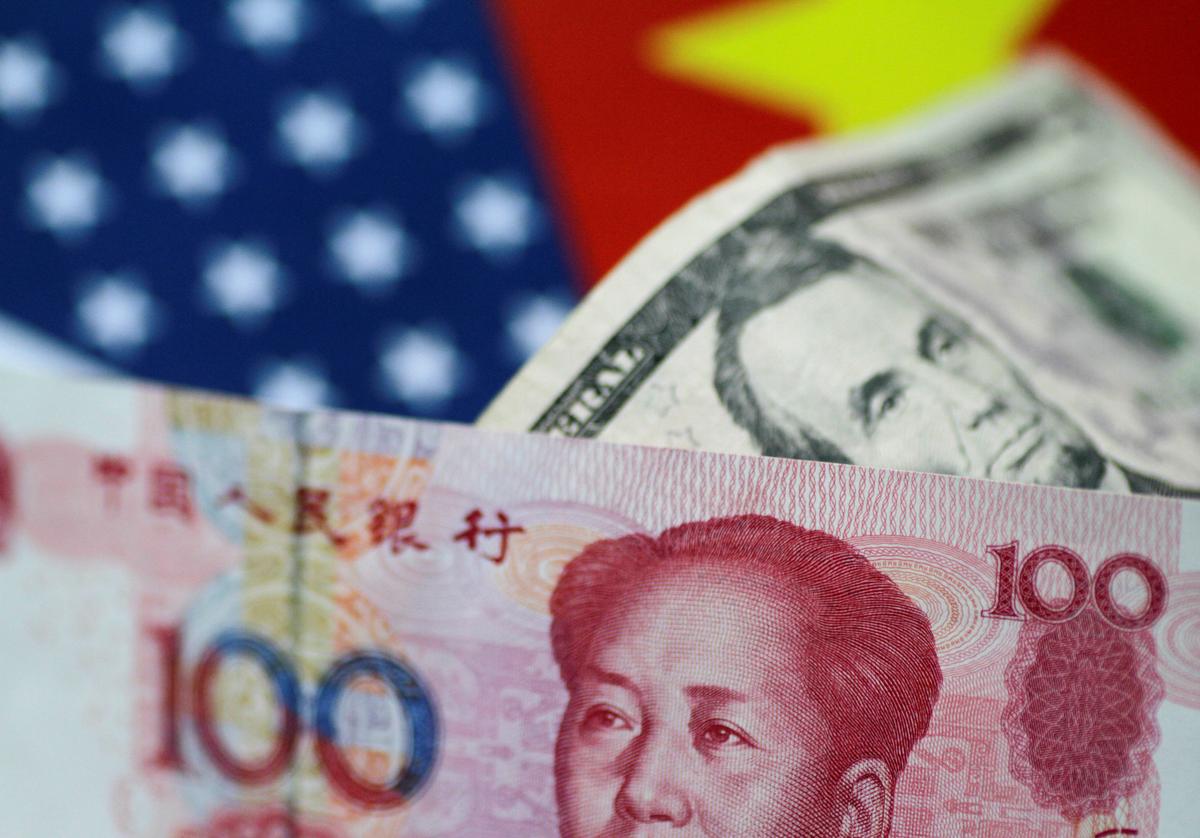 BEIJING/WASHINGTON (Reuters) – The United States began imposing 15% tariffs on a variety of Chinese goods on Sunday – including footwear, smart […]

Salvador Illa, deputy leader of the Catalan Socialist party, said the move was a “dangerous process” that had to be managed “carefully”. […] 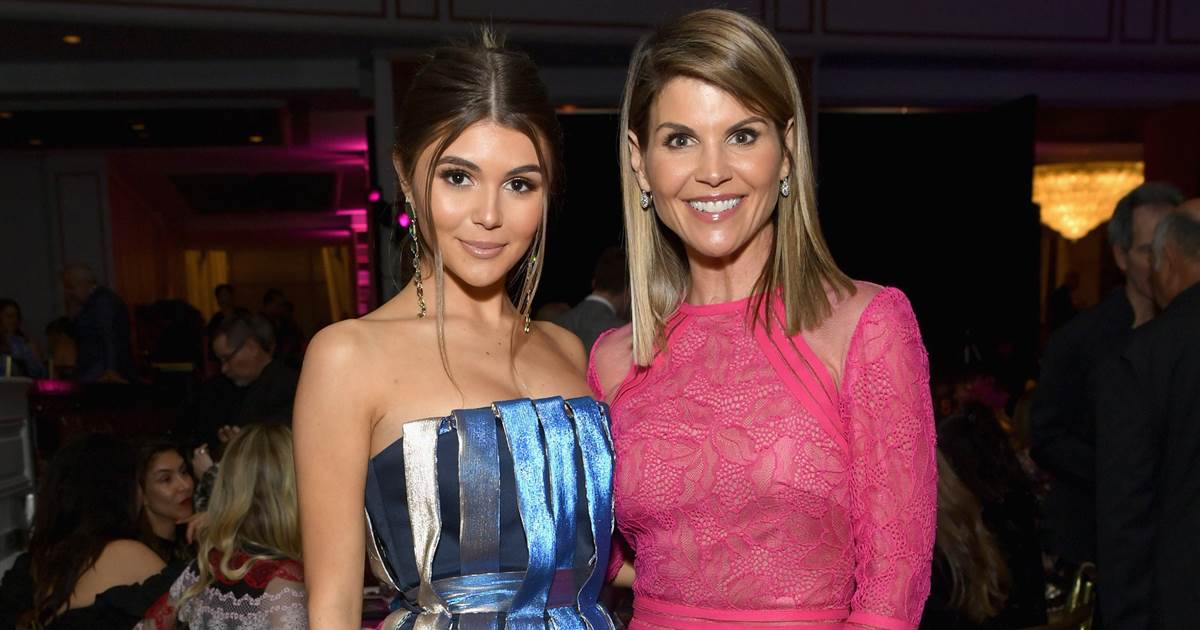