If you’re shopping for a Black Friday graphics card deal, you’ve landed on the right page. Welcome—this is going to be a tough year if you’re looking for a new card. We’ve already spotted a few Black Friday deals even though the big event doesn’t start until midnight on Thursday, November 26th.

Finding a graphics card deal on Black Friday is a big win. Because your graphics card is the biggest factor in how well games run, and because they tend to be one of the priciest components, there’s potential for big savings. We live for a juicy deal, so getting a decent GPU for less than its retail price is our idea of a good time.

This year is a bit different, though. There are brand new Nvidia and AMD graphics cards on the block, but stock problems are currently affecting all of them. The Nvidia RTX 3080, RTX 3070, AMD RX 6800 XT, and RX 6800 are completely sold out right now, and if you hope to see any of these sporting reduced prices, then I’ve got some bad news for you—it’s just not going to happen. We can live in hope with you, but honestly, none of those cards are going to see cheaper prices when they’re almost impossible to find in-stock anyway.

This also means there aren’t quite as many last-gen cards hitting the bargain bins as we would have hoped for, as stock of those was already thinning out ahead of the next-gen GPU launches. But there will still be a few bargains to be had if you know where to look, which we’re doing for you. Scroll on down to see which GPUs we consider worth buying, and keep checking back for new deals as we find them.

ASRock Phantom Radeon RX 5500 XT | $199.99 at Newegg (save $20) (Currently sold out)
The Radeon RX 5500 XT is a decent value GPU for 1080p gaming, and this ASRock card is $20 off right now, making it one of the better deals around. It comes with a copy of Godfall as well, which adds to the overall value. The twin fan design works well to keep the card cool, and the backplate helps here as well. View Deal

What to look out for in a Black Friday graphics card

Graphics cards are in high demand right now, and not just the latest models, which means that there aren’t a lot of options out there. This is exacerbated by both AMD and Nvidia easing back production on the older cards as they focus on their new ones. Yes, the cards that are also completely impossible to buy.

The rate of improvement in graphics cards means that looking at anything older than the last generation of cards is probably not a great idea, although it does depend on what you want to do with it. If you’re still using a 1080p screen, then the likes of the Radeon RX 580 are still a decent option at the right price. Otherwise, we’d recommend limiting yourself to the likes of the GTX 1660 Super and Radeon RX 5700 as a minimum.

Don’t force yourself into buying a card that’s not going to produce the performance you need though. There’s no point trying to drive a 4K panel with a GTX 1050 if that’s all that’s available. You’re better off waiting for something decent to come along. And while it might be a long wait, it’s ultimately going to be worth it. 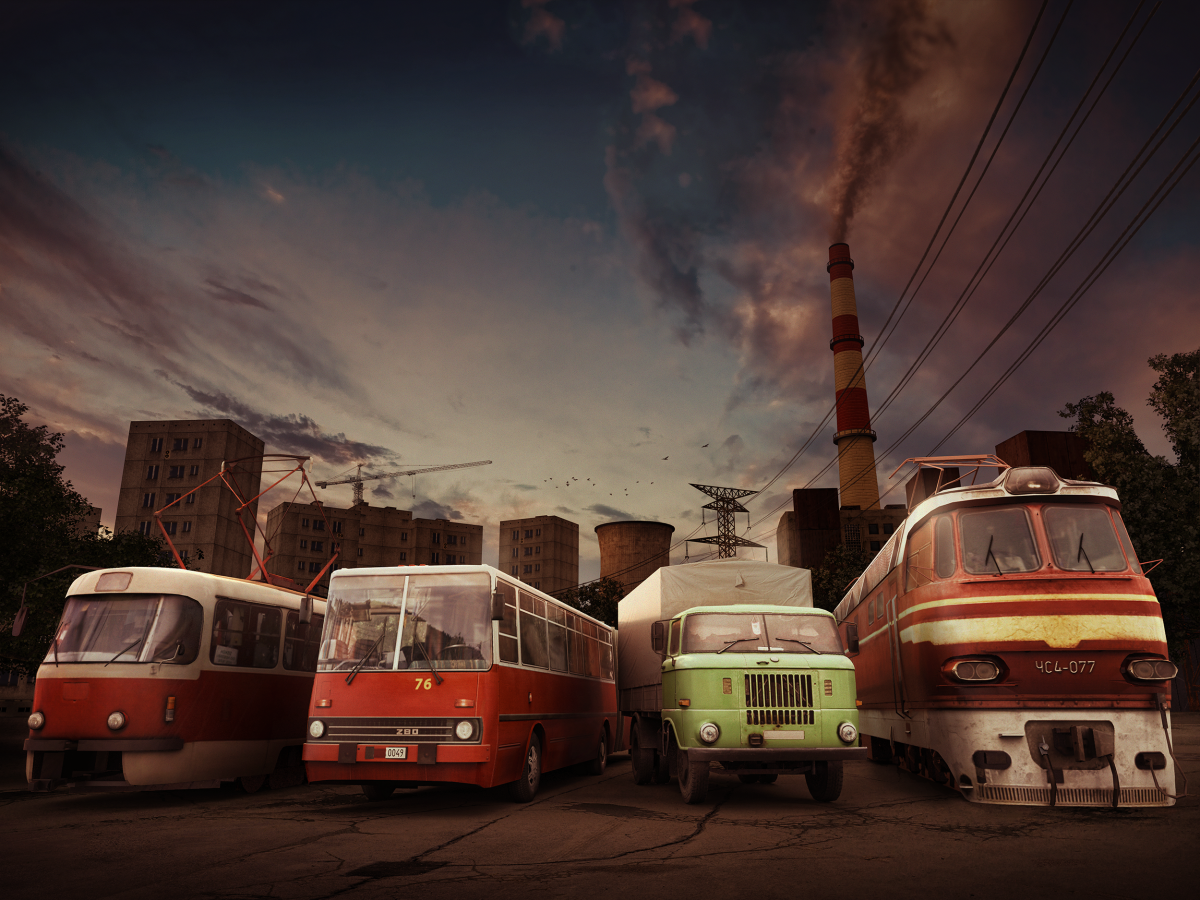 Workers & Resources: Soviet Republic is a fascinating, unique take on the city-building and management game that puts you in control of […] 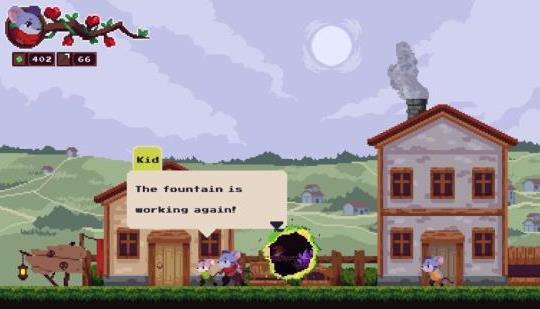 Michael Kitchin writes, “Unfortunately, I couldn’t find myself in a good flow with Micetopia. The potential is there for a simple, decent […] I grew up thinking space was infested with monsters, massive killer plants, and Easter Island Heads thanks in large part to the […]