Nearly 19,000 people at the time of writing have signed a petition to save the 1,000ft-wide (305m) Arecibo Observatory radio telescope. For more than 50 years, the Arecibo Observatory in Puerto Rico was home to the world’s biggest single-aperture telescope. But disaster struck in August and November this year when two cables holding a 900-ton platform over the radio dish snapped, causing seemingly irreparable damage to the instrument.

Following a review of the damage, the US National and Science Foundation (NSF) announced last week (November 19) it would decommission the iconic radio telescope out of safety concerns.

Sean Jones, assistant director for the Mathematical and Physical Sciences Directorate at the NSF, said: “Our goal has been to find a way to preserve the telescope without placing anyone’s safety at risk.

“However, after receiving and reviewing the engineering assessments, we have found no path forward that would allow us to do so safely.

“And we know that a delay in decision making leaves the entire facility at risk of an uncontrolled collapse, unnecessarily jeopardizing people and also the additional facilities

Arecibo fans, however, still cling onto hope the White House could intervene and reverse the decision before the year is over.

A petition was launched on November 21, calling for “emergency action to evaluate and stabilise” the telescope.

Among the reasons cited by the petition, are the potential environmental fallouts of demolishing the large structure, parts of which include 20 tons of lead.

The petition reads: “The telescope houses the world’s most powerful planetary radar system, responsible for critical follow-up observations of asteroids.

“Its demolition or unplanned collapse presents the potential of an environmental emergency as it lies on top of an aquifer and would affect the nearby population.”

The petition’s authors have asked for the US Army Corps of Engineers to evaluate and safely stabilise the structure, buying some more time for the radio telescope.

The petition will need to hit 100,000 signatures before December 21 for the White House to issue a response.

And there is still hope the situation can be turned around to improve the facility.

Since the 1960s, the Arecibo telescope has played a critical role in deep space exploration.

In 1967, Arecibo discovered the rotation rate of Mercury is 59 days, and not as previously thought, 88 days.

Then in 1992, the telescope led to the discovery of the first exoplanets orbiting a star beyond our solar system.

“It has allowed NASA to fully characterise the precise orbits, sizes and shapes of some NEOS passing within radar range after they are discovered by wide-field optical telescope surveys.

“For decades, the facility has been an important emblem of Puerto Rico’s commitment to international science research and education, and the discoveries enabled by Arecibo’s 305m radio telescope will continue to inspire the next generation of explorers.

“While the 305m radio telescope is being decommissioned, the Arecibo facility and its STEM education and other assets will continue.” 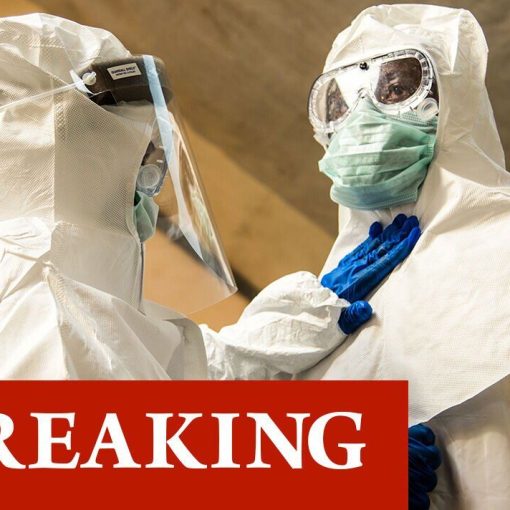 The EHO has announced that a second Ebola patient has died in the northwestern Democratic Republic of Congo. The global health agency made […] 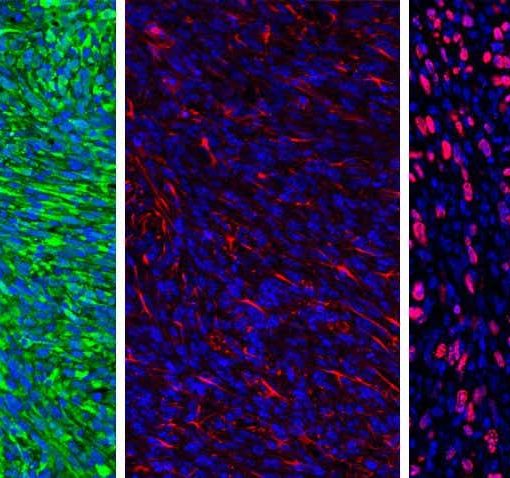 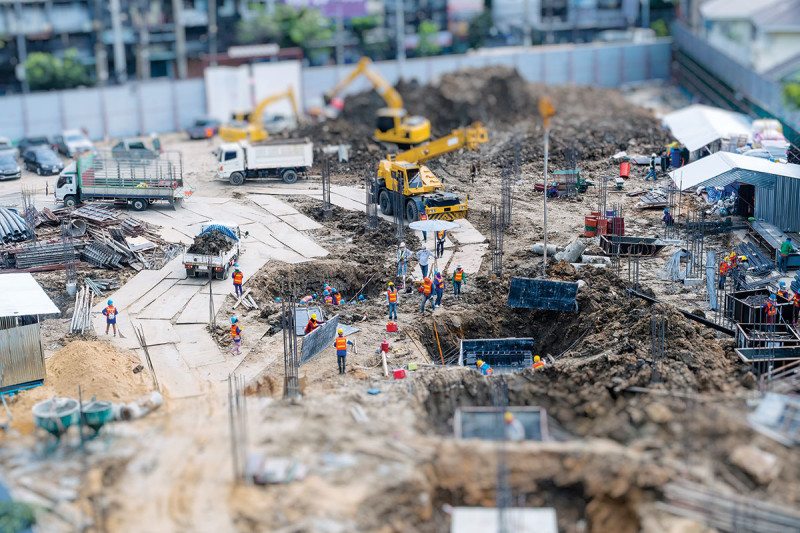 TeerawatWinyarat/Getty By Niall Firth THERE’S a revolution under way at building sites across Japan. Drones soar in the skies while scanning the […]