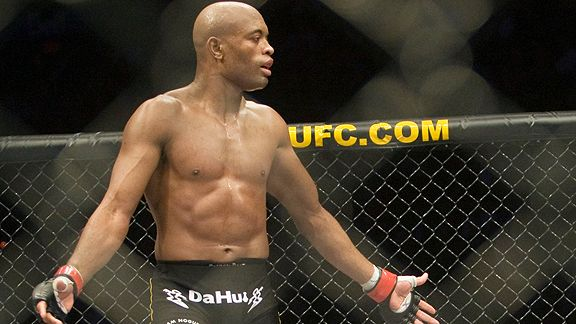 A spider has eight legs. In the case of Anderson Silva, The Spider also appeared to have nine lives.

Few MMA fighters have captured an aura for as long as Silva, nicknamed The Spider, did during his UFC career. In Silva’s heyday, he was a virtual lock. When you bet on UFC, you bet on Silva, were he on the fight card. Between April 22nd, 2006 and Oct. 13th, 2012, he was unbeaten. Silva won 17 bouts in a row.

As the saying goes, all good things must come to an end, and when the end came for Silva, he’d already used up almost all of his good.

The 45-year-old Brazilian most recently fought Oct. 31st, losing by TKO to Uriah Hall. It was Silva’s third successive loss.

This week, UFC President Dana White made the announcement that everyone in the sport dreaded but knew was inevitable. Silva was being released from his UFC contract.

Time waits for no man, not even the all-time greats.

White Sticks By His Word

In the post-fight press conference following Silva’s loss to Hall, White confirmed that it would be the legend’s last bout with the UFC promotion.

“I shouldn’t have let him fight this fight,” White said at the time. “But out of respect to him – he’s a legend of the sport and a legend of this company, I did something that I disagreed with. And I knew I was right and (this) proved I was right, and Anderson Silva should never fight again.”

Silva still had one fight remaining on his UFC contract but White walked away from holding him to that demand.

White insisted that Silva was lucky that his farewell opponent was Hall and not one of the more punishing fighters in UFC.

“He fought a guy that has absolutely zero output,” White said of Hall. “Uriah Hall threw 11 punches in the second round. Uriah Hall is one of the most gun-shy fighters in the UFC. And look at Anderson, when the fight was over he couldn’t even stand up to do his interview. He had to sit down to do his interview, and I made a big mistake.” 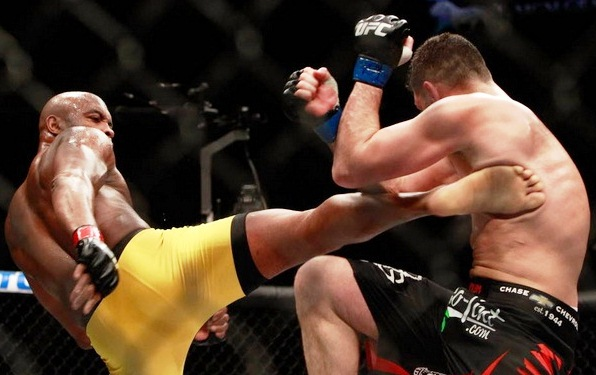 After the loss to Hall, Silva spoke of retirement. But often, the hardest thing for a fighter to do is to not fight.

“Sometimes, it’s very difficult for us to stop,” Silva admitted in his post-fight interview. “But today is the final day, and I’m so happy to be here and doing my last show for my fans in the UFC and for the UFC family.”

Almost as quickly, the former UFC world middleweight champion seemed to recant that sentiment. “I don’t know,” he answered when asked if he was retiring. “It’s tough to say if it’s my last or not. This is my air. This is what I’ve done for my entire life with my heart.”

There seems little in the way of viable options available to Silva if he chooses to continue fighting. Bellator has already stated there’s no place for him on their roster.

When the end came for Silva, it was hardly a knockout performance. As well as losing his last three fights, he’d won just once over his final nine bouts.

Manchester United are looking to return to winning ways after dropping points against Liverpool and Huddersfield. Mourinho has opted for a back […] 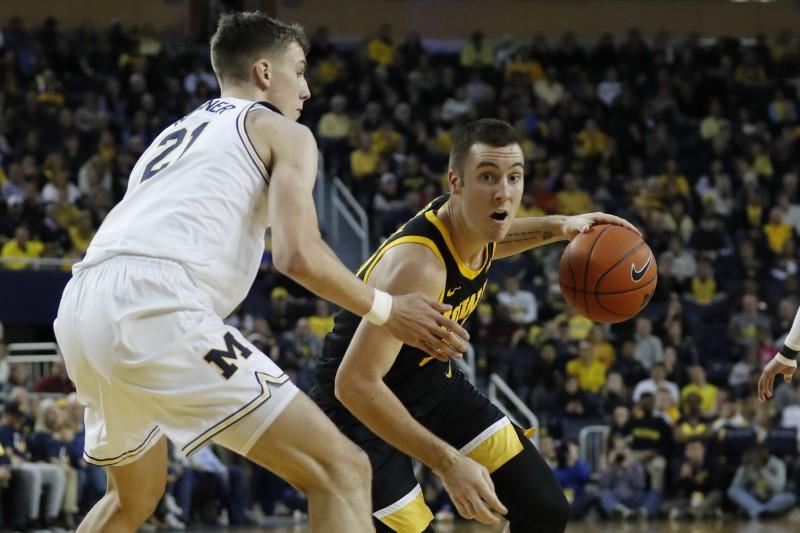 Six Michigan players scored in double figures Friday night, leading the fourth-ranked Wolverines to a 103-91 win over Iowa in the Big […] 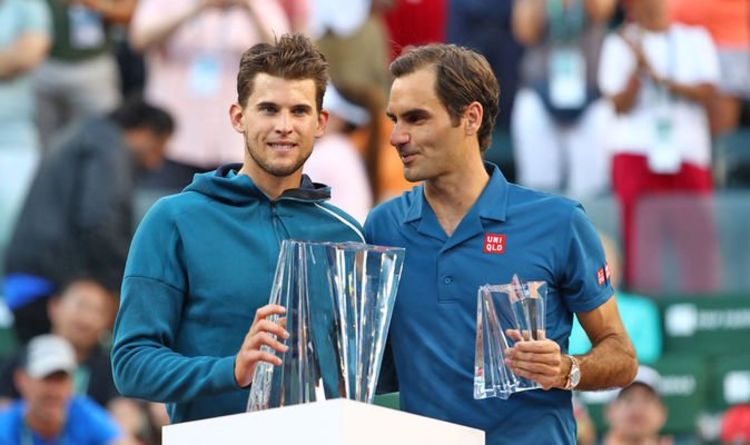 The Swiss took the first set with relative ease and looked set to win his 101st ATP tour title. He turned on […]