With a little more than a month left in the year, and with new jobless claims and new COVID-19 cases both on the rise, Congress is running out of time to negotiate a new deal on another economic rescue package that would bring more financial aid to individuals and families in 2020, probably including a second direct payment.

Ron Klain, incoming chief of staff for President-elect Joe Biden, said Sunday on ABC’s This Week that Biden is “very concerned that we’re in a real crisis in many households in this country right now,” citing benefits that will disappear without more stimulus aid, including unemployment insurance and the current eviction moratorium.

If and when we do see a second stimulus check for up to $1,200 per qualified adult — and Biden has supported another direct payment in his own stimulus plan — you could wind up with a bigger check than you did the first time around, especially if who qualifies for a payment changes at all. Several proposals, which have not become law, have moved to expand or decrease eligibility for some groups. (And here’s who may be left out entirely).

Read more about a potential second stimulus payment below, and brush up on steps you can take to get your next check faster. We recently updated this story with new information.

If approved as part of an economic rescue bill, a second stimulus check is expected to roughly follow the guidelines used for the first stimulus check passed in March as part of the CARES Act. It may also include changes from previous proposals, possibly even the most recent Republican offerings. For most people, the total amount you’re likely to receive is based on your adjusted gross income, or AGI, and other eligibility requirements.

You could get more money for your dependents

Your next stimulus payment could actually be smaller

What stimulus payments have to do with your taxes

Looking for more stimulus check information? Read up on all the finer points of the stimulus payment here. If you’re still waiting for your first stimulus check, here are 10 possible reasons for a delay and what you can do if you think your payment was lost or has fallen through the cracks.

Sure, sure… Chrome now blocks web ads. Pigs also fly, and pizza is now a health food. But it’s true: As of […] 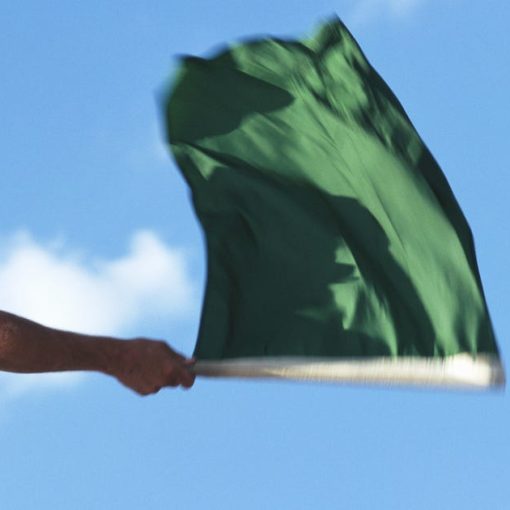 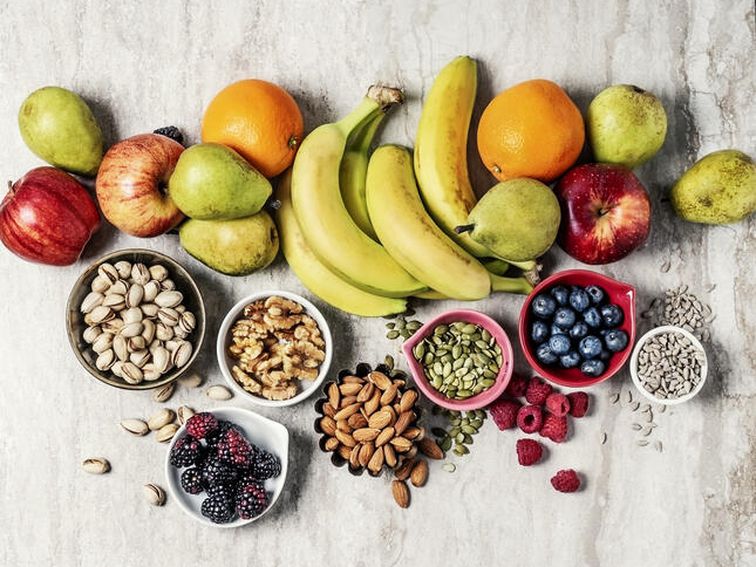 An elimination diet can be helpful for identifying potentially problematic foods. Getty Images If you’ve ever done the Whole30 diet or the […]