Two of the researchers’ sensors were deployed at the lake’s deepest part, an area known as the “Deep Hole”.

There, the titanium-covered instruments were placed atop of hydrothermal vents where “unusually hot” water temperatures hit up to 150C (302F).

Chunyang Tan, Andrew Fowler, and William Seyfried from the University of Minnesota likened the bottom of Yellowstone Lake to a pressure cooker.

The researchers wrote in the US Geological Survey’s (USGS) Caldera Chronicles column: “The vent fluids formed where hot streams push through clay on the lake floor and then mixes with cold water lake.

“The location is much like the steam-fed fumaroles of the Mud Volcano area of Yellowstone National Park, but higher temperatures are reached at the lake floor because the weight of overlying lake water acts like a pressure cooker that raises the boiling point at the steam vents.” 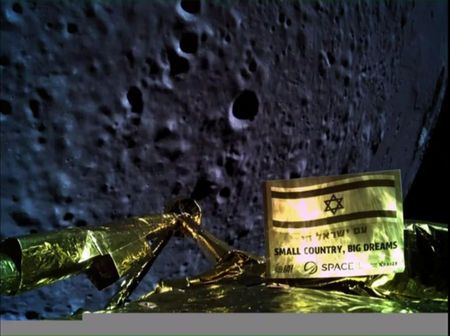 By Ari Rabinovitch YEHUD, Israel (Reuters) – Israeli spacecraft Beresheet crashed onto the moon on Thursday after a series of technical failures […] 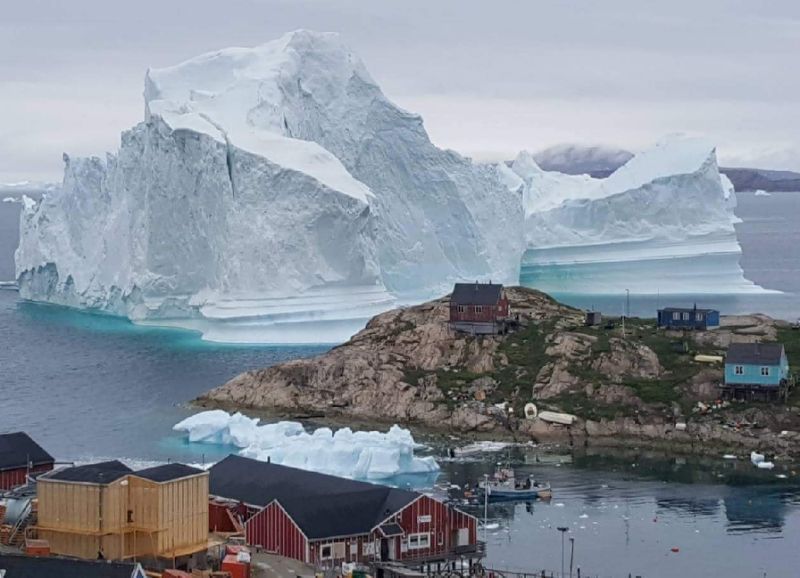 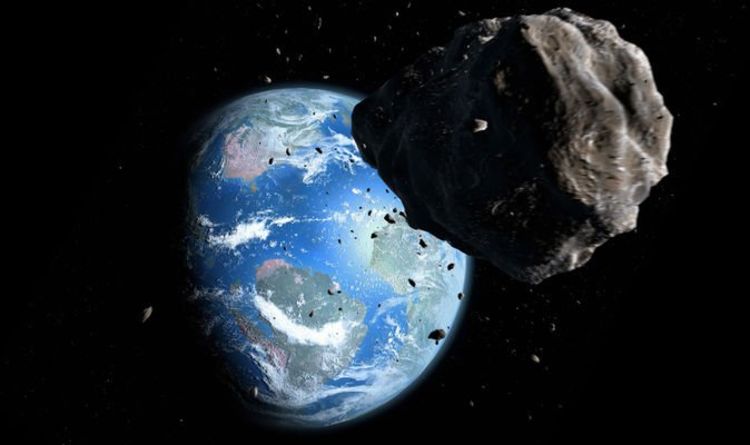