The new World of Warcraft expansion is arriving today, following a series of delays and setbacks, with a big patch scheduled to launch on servers in the coming hours. The pre-patch event has provided fresh content to enjoy in the lead up to this latest DLC launch, but it won’t compare to everything Blizzard has planned for the rest of the year and beyond. Journeying beyond the Shattered Veil will mean completing unique challenges for your chosen Covenant.

As already confirmed by Blizzard, each Covenant provides 15 unique allies, including the Soulbinds that you’ll meet, 6 Adventurers that you’ll recruit through Renown, and an additional 6 who can be rescued from within Torghast, Tower of the Damned.

And beyond this week’s WoW Shadowland release time, there will also be the launch of the expansion’s first raid experience.

WoW Shadowlands Season 1 kicks off on December 8, bringing with it the opening of the gates of Castle Nathria.

There will also be plenty of adventures awaiting those who check out the eight new dungeons in Shadowlands—4 leveling dungeons and 4 max-level dungeons. Adventurers will gain access to each of the leveling dungeons as they progress through the zones of Bastion, Maldraxxus, Ardenweald, and Revendreth.

But before all that happens, it will be good to know exactly when WoW Shadowlands will be available to everyone to download and play.

Blizzard has confirmed that the new WoW Shadowlands release date has been set for November 23, 2020, in the United States.

But while the World of Warcraft development team has confirmed that WoW Shadowlands will be rolling out on November 23 in the United States, the new expansion will be going live in most of Europe on November 24.

For gamers in the UK, the WoW Shadowlands release time has been set for 11pm GMT, on November 23.

Meanwhile, gamers in locations like Paris and Berlin will have to wait an extra hour, technically leaving the launch happening on November 24 in those regions.

As ever, it will be worth keeping an eye on the official World of Warcraft social media feeds, as there could always be last minute changes.

However, apart from sharing new videos and music from WoW Shadowlands nothing new has been released that suggests another delay is in the works.

A message from the WoW development team adds: “I’m happy to share that the expansion will be arriving November 23 at 3 p.m. PST (November 24 at 12 a.m. CET).

“We’d like to thank everyone across the WoW community who helped us get where we are today, including players leveling up new characters in the Shadowlands pre-patch (and keeping Azeroth’s barbers extra busy), as well as all the beta testers who continue to provide us with invaluable feedback on the expansion.

“Since we first told you about our decision to delay, we’ve used the time to further polish the expansion and shore up the endgame, including overhauling the combat and rewards in the Maw, and reworking the Covenant systems to make your choice more immediately impactful and have clearer long-term goals.

“Now the team is in a great position to get things the rest of the way to the finish line before November 23—and as always, we’re committed to working with you to improve the game for as long as you’re out there playing it.” 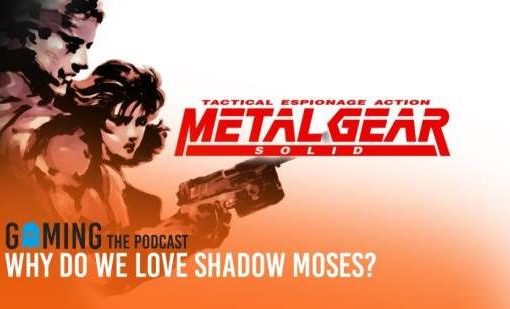 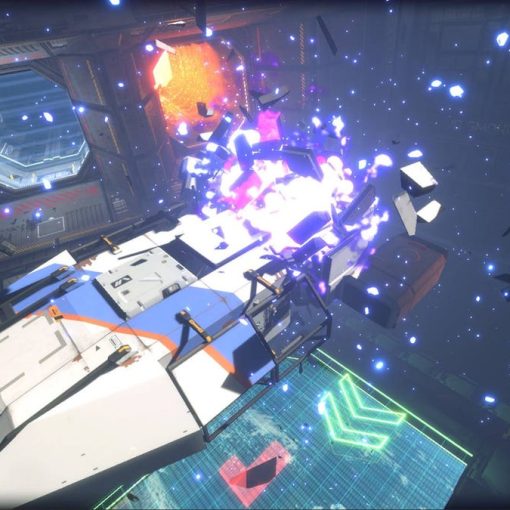 Screenshot: Focus Entertainment The support studio that worked on Hardspace: Shipbreaker, Crossfire Legion, and Secret Ponchos has voted to form a union […] 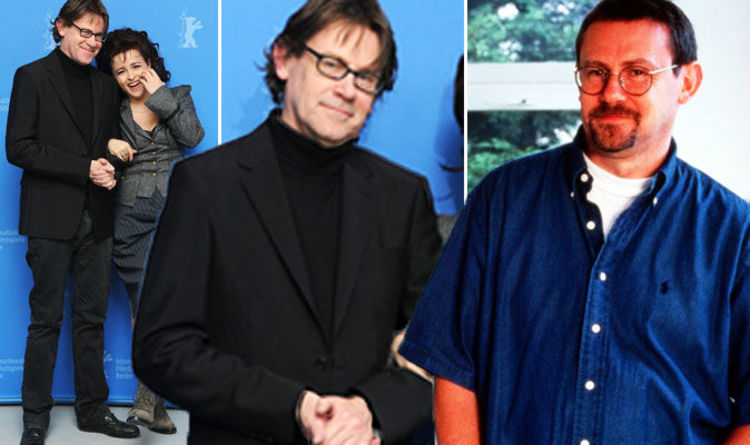 Nigel Slater, 59, is a food writer, journalist and broadcaster from the United Kingdom. He is currently presenting BBC Two programme Middle […]

From GameWatcher: “New World faces a significant challenge vying for a spot in a genre that’s proven notoriously hard to conquer. As […]